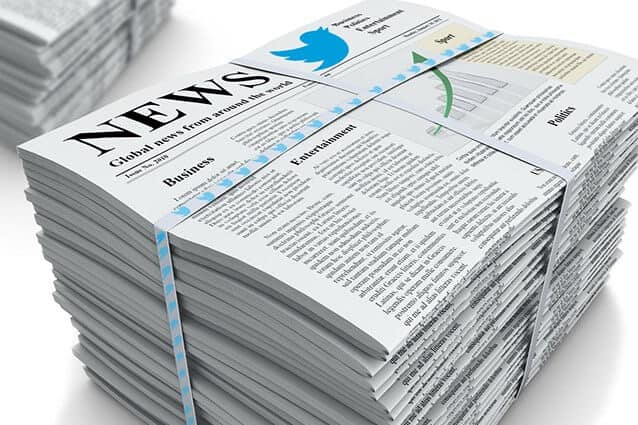 Twitter Inc  shares closed at an all-time low Monday and company is looking for anything to help bring its stock back to prominence, even integrating Periscope, the live streaming video service, into your timeline.

Will Twitter transform into the Right Now Network? If it’s going into renovation mode then perhaps a name change could be in store, too.

Beginning Tuesday, some mobile users will be able to watch live broadcasts within the Twitter timeline. As the new feature enhances the real-time capabilities of the social network, Periscope, which was purchased early last year, could be introduced to millions of new users.

Prior to this inclusion, users could only link to the sister app’s broadcasts on another app.

Here’s how what you need to know: first, iOS users can only take advantage of the Periscope integration. Users can watch live broadcasts and replay old broadcasts until they expire. The broadcasts will highlight comments, but you have to submit comments on the Periscope apps, send hearts or stream your own videos.

It remains unknown as to when this feature will be available for the Android.

This is a lot easier than downloading the app, creating a login, clicking on a link and waiting for a browser page to load. You simply just see the stream. It’s that simple.

Since the acquisition, Periscope has captivated the attention of millions of users. Due to the simplicity of broadcasting your surroundings on your mobile device, about 100 million live feeds have been shown on Periscope in the last 10 months.

Many expect the move to help the broadcasters in seeing an increase in viewership. Another benefit is that the content stays within the Twitterverse, and perhaps even generates more interesting content for the website.

Marketing experts are likely to be thrilled by this move. Brands already utilize Periscope, but instead of inserting a link in a promoted tweet, the actual broadcast will replace that link.

“This will result in a richer timeline when you can see autoplay video. … People will be able to watch events live,” said Periscope engineer Aaron Wasserman in an interview with CNBC. “Twitter lends itself to breaking news and virality.”

There could be a couple of negatives for this new feature. First, the broadcasts play automatically when scrolling through the timeline, something that could annoy users. Second, users may be apprehensive of auto-playing videos consuming a large portion of their monthly data usage. However, the auto-play feature, which is on default, can be turned off by going into the settings.

After the announcement was made, the business community began to ask if this would be enough to help invigorate Twitter’s stagnating user base.

Although it’s believed the growth of Periscope and Vine could prove to help Twitter’s stock, some are wondering if it could just be a nuisance in the timeline. With so much content, tweets, likes, vines and now Periscope broadcasts adding to newsfeeds, will it result in too much clutter?