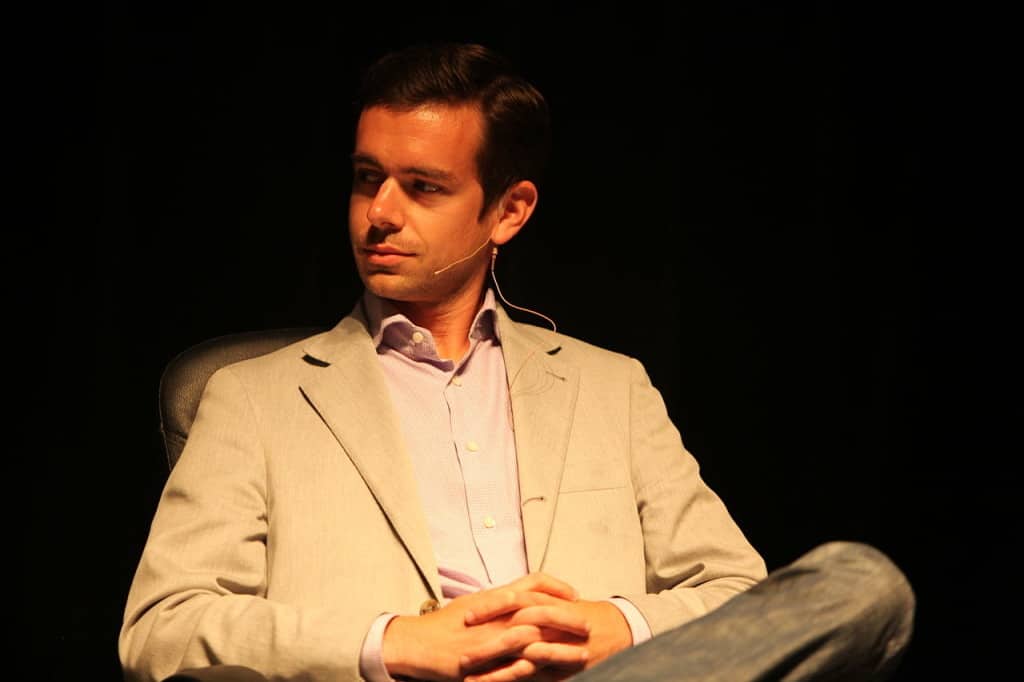 Twitter Inc. received  a warm welcome today with its launch of the new feature in its developer tool kit. The company announced in a blog post that users will now be able to watch full-screen Twitter videos and GIFs. It also confirmed that they don’t have to open up a web view or leave their app. 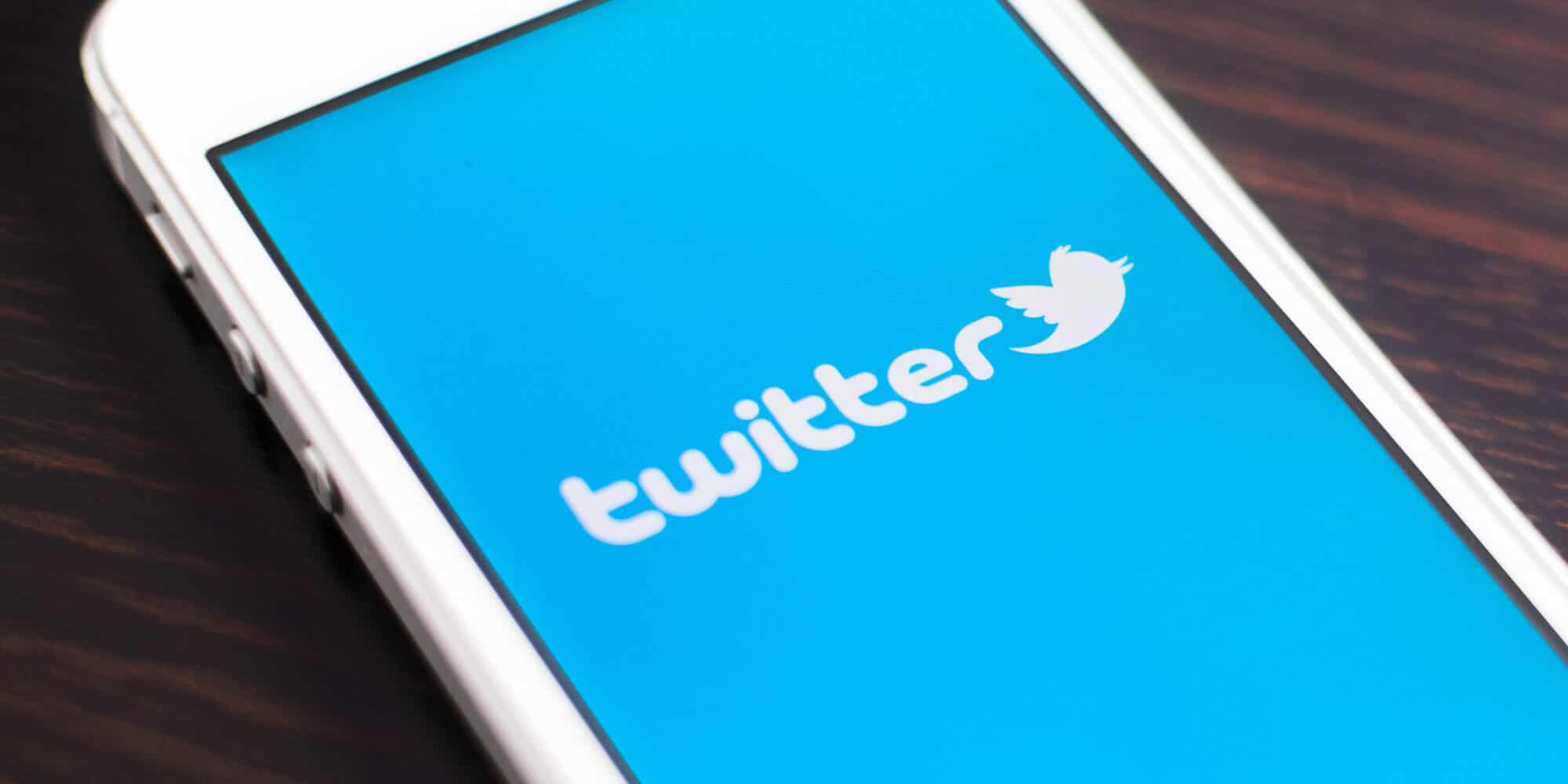 The feature is currently available on iOS only. It will come to Android soon, Twitter said. The new feature allows the user to view full-screen videos or GIFs on the native video player itself. This move makes the video viewing process more seamless and time-efficient. One does not have to jump from one app to another. Instead, one can just go back to the previous app he was viewing.

This over-the-air update will not need to be worked on further by the developers. Twitter says this feature is supposed on the latest version of Twitter Kit on iOS 8 and higher.

Starting today, your users will be able to watch full-screen Twitter videos and GIFs without having to open up a webview or leave your app. Video support is now live on iOS, and will be coming shortly for Android as well.

The best part is, you don’t have to do any extra work. Any app running the latest version of Twitter Kit on iOS8+ will automatically support native video viewing.

Twitter recently added Moments, as a part of its features. Moments is just a compilation of the best stories on the micro-blogging site. Although Moments have not caught on the craze yet, things are changing.

The first big change after his coronation as the new CEO came in the form of bigger emoji, just like in Snapchat and Facebook . Twitter shared in a tweet, “Twitter shared: “Emojis are already a big deal in Direct Messages. We just made them bigger. Send super-sized emojis today!” Unfortunately, it was not welcomed with fervor either.

Will the new updates and “cool” features impress Twitter users? Will they allure more users in the coming future? We don’t know that yet. However, it is for sure that Twitter Inc. needs to do something soon. The the user growth rate fell from over 70 percent in the third quarter of 2012 to below 10 percent in the same period of this year. Even at 307mn monthly active users, it is alarming nonetheless.