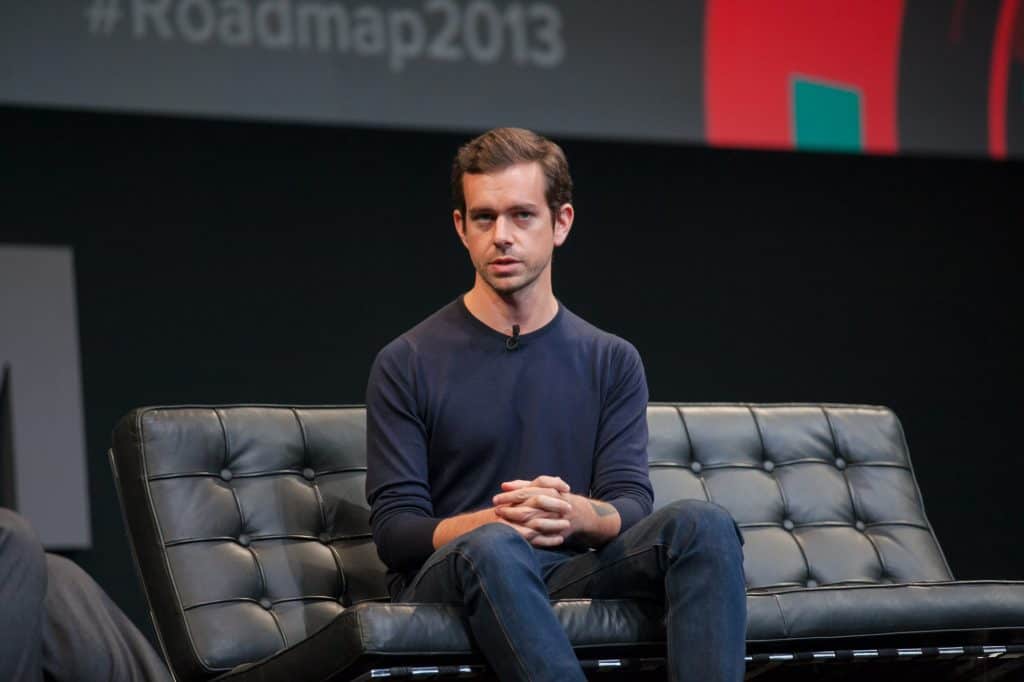 Twitter said it will ban all political ads from its platform because they are used to “influence votes and affect the lives of millions”.

The move by the US big tech giant comes ahead of Britain’s snap election on 12 December, where the public will be asked to vote in the country’s third general election in four years.

Twitter co-founder and chief executive Jack Dorsey (pictured)yesterday tweeted: “We’ve made the decision to stop all political advertising on Twitter globally. We believe political message reach should be earned, not bought.”

“A political message earns reach when people decide to follow an account or retweet. Paying for reach removes that decision, forcing highly optimized and targeted political messages on people. We believe this decision should not be compromised by money.

“While internet advertising is incredibly powerful and very effective for commercial advertisers, that power brings significant risks to politics, where it can be used to influence votes to affect the lives of millions.”

Twitter’s ban comes into effect on 22 November, and will also effect the US election next year.

Brad Parscale, manager of President Donald Trump’s re-election campaign, said the ban was “yet another attempt by the left to silence Trump and conservatives”.

The move also turns up the heat on Facebook co-founder and chief executive Mark Zuckerberg, who ruled out banning political on his platforms.

“In a democracy, I don’t think it’s right for private companies to censor politicians or the news,” said Zuckerberg. Facebook carries much more political advertising that Twitter.

Facebook added that it will not fact check ads by politicians or their campaigns, allowing them room to spread errors and falsehoods.

US federal election campaigns are expected to spend about $6bn on advertising during the 2020 but most of it will go on TV ads, with about 20 per cent put into digital ads, advertising research firm Kantar estimates.

Revenue from political ads make up a small proportion of Twitter’s overall revenue. The firm does not break out specific figures each quarter, but said political ad spending for the 2018 midterm election was less than $3m. It reported $824m in third-quarter revenue last week.

Facebook has faced questions about the abuse of political advertising on its site, since it emerged that Russia placed ads targeting US votes supporting Donald Trump during the 2016 election. The firm use allowed the improper harvesting of data of 50 million of its users by British political consulting firm, Cambridge Analytica in the run up to Britain’s 2015 general election.