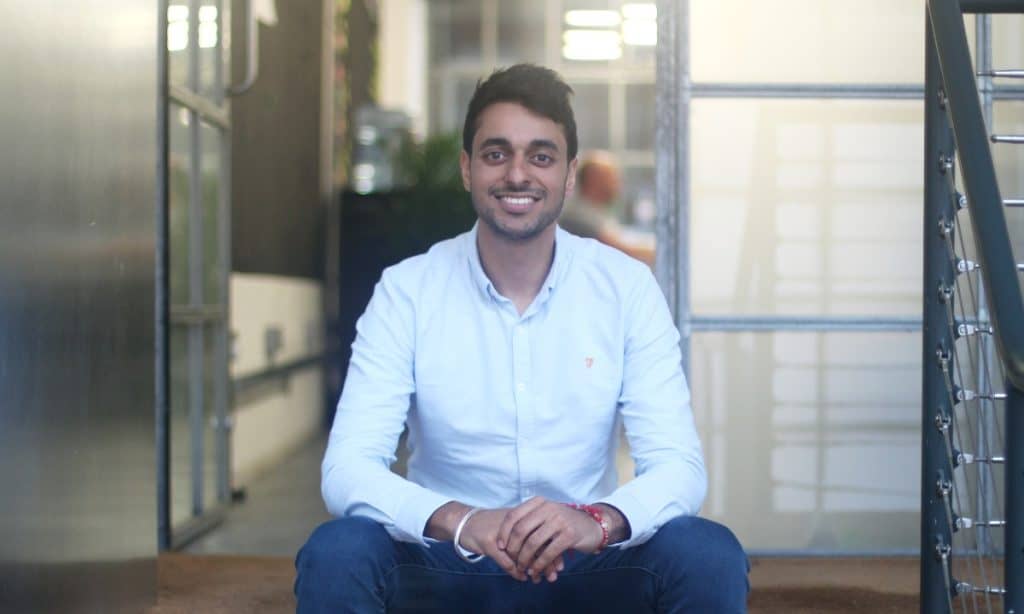 Online mortgage broker Trussle has landed £7.5m of funding, weeks after its founder left the business five years after opening its doors.

The London-based firm said it received the cash from Dutch investment fund  Rabo Frontier Venture, part of cooperative lender Rabobank, based in Utrecht.

The move comes after founder and chief executive Ishaan Malhi (pictured) severed ties with the firm earlier this month. The former Bank of America Merril Lynch mortgage analyst set up the broker in 2015.

The fintech said the fresh funds come at a “pivotal stage” of the firm’s development as it bids to overhaul the £1.5bn mortgage loan market.

Trussle was established in a bid to streamline the lengthy process of applying for a mortgage, particularly if customers are self-employed, or have broken work histories. It says more than two million people lose out on an average of £4,500 a year because they are on the wrong mortgage.

The firm’s technology constantly searches through 12,000 deals of more than 90 lenders to alert homebuyers to money-saving switching opportunities.

It said it will use the cash to continue its” rapid technology expansion”, which claims to be able to find potential homeowners a loan for a new property in 15 minutes.

Loss-making Trussle has attracted a total of £26.7m of investment over the last five years.

Rabo Frontier Ventures managing partner Harrie Vollaard said: “The slow-moving and complex mortgage market is one of the biggest pain points of owning a home. Trussle is leading the way in reshaping the way people interact with their mortgage by utilising technology to make mortgages smarter, faster and fairer.”

The digital broker announced that Malhi left his role as chief executive on 3 January, standing down from its board at the same time.

Malhi has been temporarily replaced by chairman Simon Williams, a veteran of HSBC and Citi banks, while the business searches for a new leader.

Williams said: “Our business is at a pivotal stage in its journey and this new funding will enable us to accelerate our progress, especially through investment in our technology, to make the mortgage process quicker, easier and more transparent.”

He added: “Since Trussle launched in December 2015, we’ve helped thousands of homeowners get onto the property ladder and reduce their mortgage payments by switching to the right product. But there’s ample work to be done in revolutionising the archaic industry.”