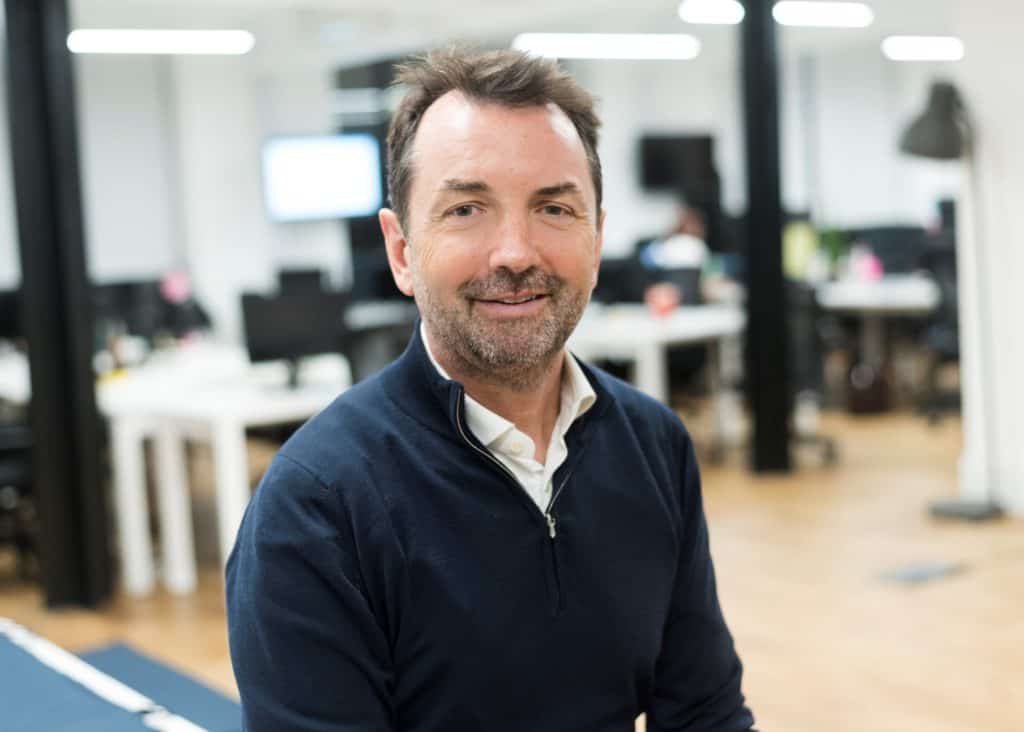 He replaces former chief executive Ishaan Malhi who left the firm in January, after co-founding the business in 2015 in a bid to simplify the £1.5bn mortgage loan market.

Williams said: “Ian’s vast experience in retail and commercial financial services, and his expertise in growing businesses and enhancing customer propositions will be an important part of our success. We are at a pivotal stage of Trussle’s journey and look forward to working closely with Ian to build on our vision of making home ownership more accessible to everyone.”

The online broker competes against such rivals as Habito, MortgageGym and Dashly.

Larkin said: “The home ownership journey is one of the most stressful experiences that consumers face, yet not enough has been done to simplify the process for both homeowners and lenders. There’s a tremendous opportunity to leverage technology to transform home financing and mortgage distribution, making the market work better for homeowners and lenders.”

Trussle was established in a bid to streamline the lengthy process of applying for a mortgage, particularly if customers are self-employed, or have broken work histories. It says more than two million people lose out on an average of £4,500 a year because they are on the wrong mortgage.

The firm’s technology constantly searches through 12,000 deals of around 90 lenders to alert homebuyers to money-saving switching opportunities.

Loss-making Trussle has attracted a total of £26.7m of investment over the last five years.