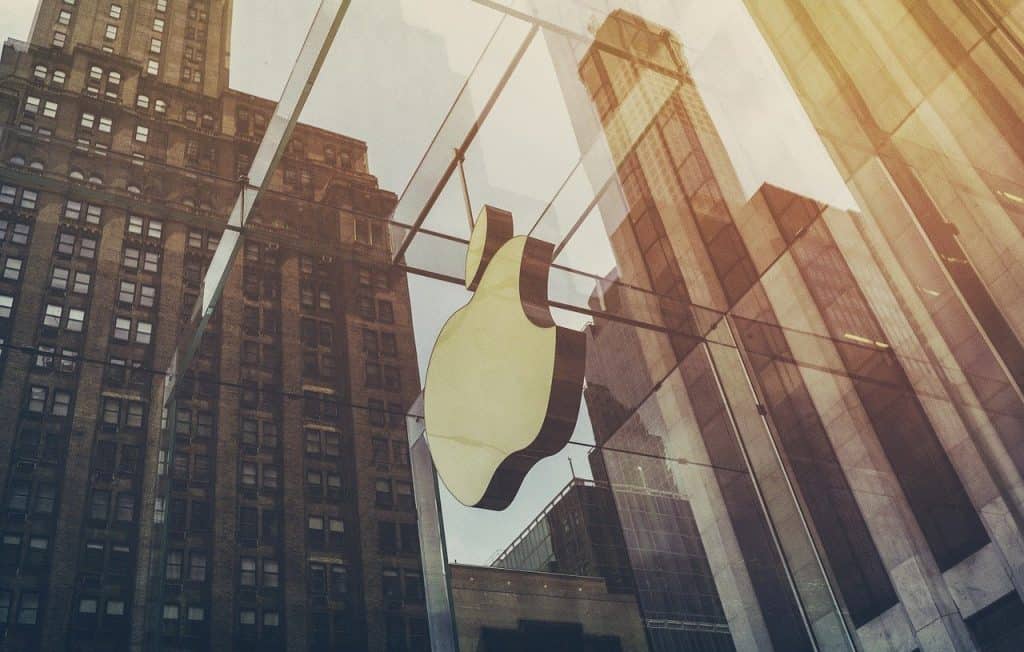 Donald Trump, the President of the United States, serves as a representation of the division within the US. He’s been in the news for more things than most would care to remember, with the latest Apple debacle only being one of the most freshest.

By way of Trump’s favorite place to voice his opinions, Twitter, the President expressed his distaste of Apple, due to their refusal to breach the privacy of their own phones.

We are helping Apple all of the time on TRADE and so many other issues, and yet they refuse to unlock phones used by killers, drug dealers and other violent criminal elements. They will have to step up to the plate and help our great Country, NOW! MAKE AMERICA GREAT AGAIN.

He took the matter to the extreme, as he is known to do, and told the public that Apple was refusing to unlock phones of “killers, drug dealers, and other violent criminal elements.”

He urged the company to “step up to the plate” and help the US in this matter, signing off with the all-too-familiar slogan of “MAKE AMERICA GREAT AGAIN.”

The event follows shortly after William Barr, a US Attorney General, had accused the corporate giant, Apple, of not being helpful enough when it came to an inquiry. This inquiry was in regards to one of the latest shootings to happen in the US, one that has been treated as terrorist activity due to the prevailing circumstances.

This isn’t the first, and will most definitely not be the last time Donald Trump takes on one of the world’s biggest companies in some way, shape, or form.

In this specific argument, Trump tries to portray Apple as an ungrateful entity due to the fact that the Trump administration has significantly helped with issues, an example of which would be trading.

The entire “crackdown” on Apple is happening thanks to the latest shooting to occur in the US. Before this, Attorney Barr had made comments a day prior that claimed that Apple wasn’t providing “substantive assistance” when it came to its investigations. The group wanted to have two iPhones unlocked in connection to the investigation, turning to Apple for help.

Three sailors were recently killed when a Saudi Arabian trainee opened fire on them in a base, on the 6th of December. As one would imagine, it sent the country in an uproar, immediately handling it like a terrorist attack. Whether it is or isn’t is up for debate. A debate that needed a fully informed argument to be done faithfully.

Apple’s response to the entire sage is to reiterate the fact that they gave thorough responses, in a timely manner, to all the requests made by the government. Furthermore, Apple’s statement made it clear that this assistance was still ongoing.