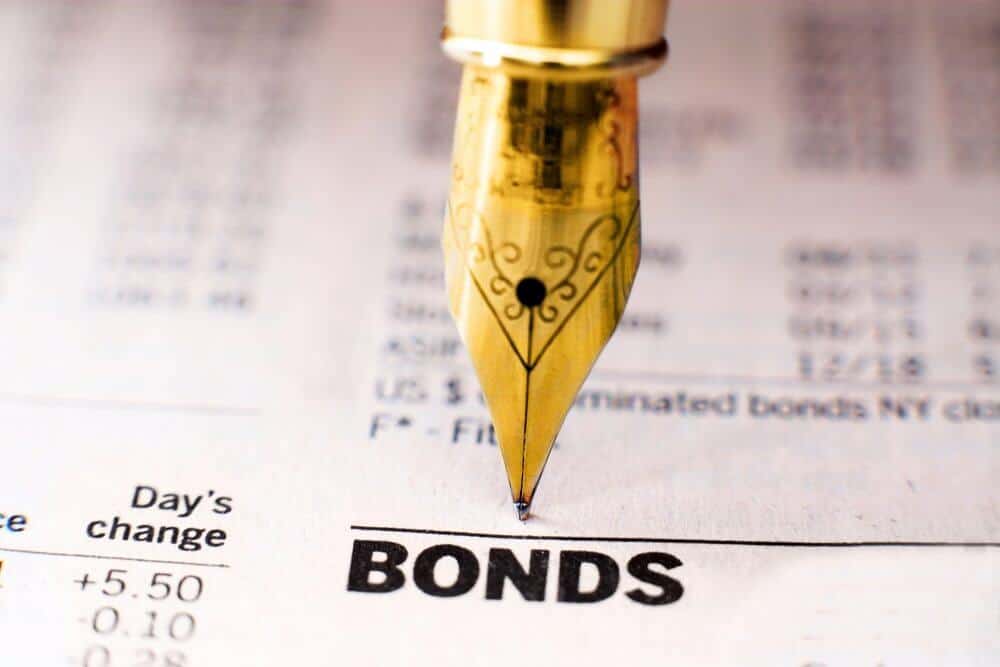 Donald Trump seems to have found a new strategy for dealing with the national debt, and investors should be worried about where the idea is coming from. Right before Treasury Secretary Steve Mnuchin revealed the idea, Argentina announce that it would be selling super long-term bonds. Those with shares in the Vanuard Long-Term Bond ETF may want to keep an open eye on that story.

There’s nothing new about super long term debt. The United Kingdom of Great Britain and Northern Ireland is still paying off the eternal debt it took out during the Napoleonic wars. The new Treasury strategy could, however, rattle some cages.

Argentina’s century bond sale appears to have met with huge success.The country sold $2.75 billion worth of the long-term bonds at an annual yield of 7.9 percent. Those buying in are truly betting on the long term future of the country, and hoping it won’t return to past poor behavior.

The yield that the United States Treasury Department could expect on a similar long-term bond would be much lower. In the current long term, which is 30 years, investors price in very low default risk. The biggest issue with the bonds would be expected inflation.

If the United States does decide that long-term bonds just aren’t long enough, the Vanuard Long-Term Bond ETF may have to change its holdings. We won’t know anything about the specifics, and what that would do to a outstanding shares, for the time being. We won’t know any thing until Vanguard has time to assess a new long-term bond structure.

There’s nothing strictly wrong with a 100 year bond and though those with cash in the should be watching, there’s no reason to get worried. President Trump’s ideas about the bond market may become dangerous, however, if he keeps taking cues from Argentina.

The South American country is a notorious defaulter, and that’s why the coupon on the 100-year is so high. President Trump, during the 2016 campaign, flirted with that notion.

It’s true that Secretary Mnuchin has only said that his department is studying the issue. It’s something that he has made reference to multiple times in recent months. In an interview with Bloomberg Television on Tuesday he said if he chose to issue the bonds it wouldn’t just be a one-off.

The biggest risk for the Vanguard Long-Term Bond ETF in the short term is the way the government approaches debt ceiling legislation. That’s the main driver of risks that international agencies will downgrade US debt. That could, all else equal, cause a big sell off in the bonds.

These sorts of financial challenges, and the way President Trump’s administration deals with them, is much more important than any strange bond sale. Right now the debt ceiling law is expected to come next month. So far the President has kept his horses out of the race. We won’t know until the dust settles whether that decision is for the best. President Trump could, of course, still decide to get involved in the fray.