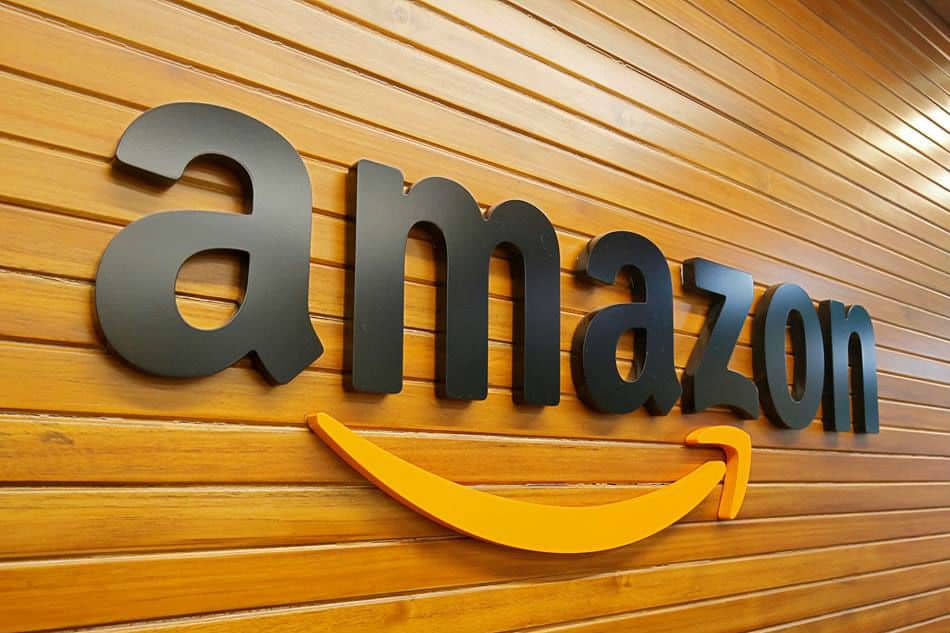 What many were looking forward to and hoping was going to be a really memorable event turned out to be the opposite. That was because activists organized protests against online retail giant Amazon in the French capital on Friday. They did not just show their anger, they also tried to erect a blockade at the shopping mall in the city.

While the protests were going on, the organizers did not stop condemning the shopping frenzy in the United States. Famously called Black Friday shopping, the same trend had taken over European cities and the protesters were out to tell everyone their disappointment with it.

Businesses in France have decided to also join the trend of discount shopping which occurs the day that follows the Thanksgiving holiday in the United States. Amazon and other ventures only decided on their own to also import the tradition to Europe and it has been gaining ground with many of the eager shoppers.

But if the recent event is anything to go by, then it is safe to say that there are also others who are clearly not interested in this concept of discount shopping. They are not just stopping at not being interested in it but they are also doing everything possible to condemn and attack it. Some of the protesters say they are doing so because of their worries about the environment.

In the southern European nation of Spain, the protesters in the capital city of Madrid decided to hoist banners that equated capitalism with damage to the environment. Back in Paris, several protesters converged early in the morning outside an Amazon headquarters building in one of the posh areas of Paris. That was the venue of their sit-down protest on the streets. One of the signs that they hoisted declared disapproval of the online retail giant.

Politicians too have something to say about the development. Manon Aubry is a left-wing member of the European parliament and he shared his view on the matter. She said the goal of the protest was to criticize the social, financial and environmental damage all of which are blamed on Amazon.

She also took to social media to voice her support for the protest. Taking to Twitter, she vowed that the fight is going to continue against the multinationals and that the fights will continue from the streets to halls of power.

Attac is a group that has also lent its voice to the struggle. It is a group that calls for ever-increasing democratic globalization. While writing on social media, Attac stated that there was an additional sit-down protest outside one of the offices of Amazon in the eastern French city of Lyon.

Riot police in Lyon were seen struggling to contain the protest as they arrested activists and bundled them all away. While reacting to the entire development, Amazon France has come out to state that it is all for the freedom of expression but that violence should never be a tool.