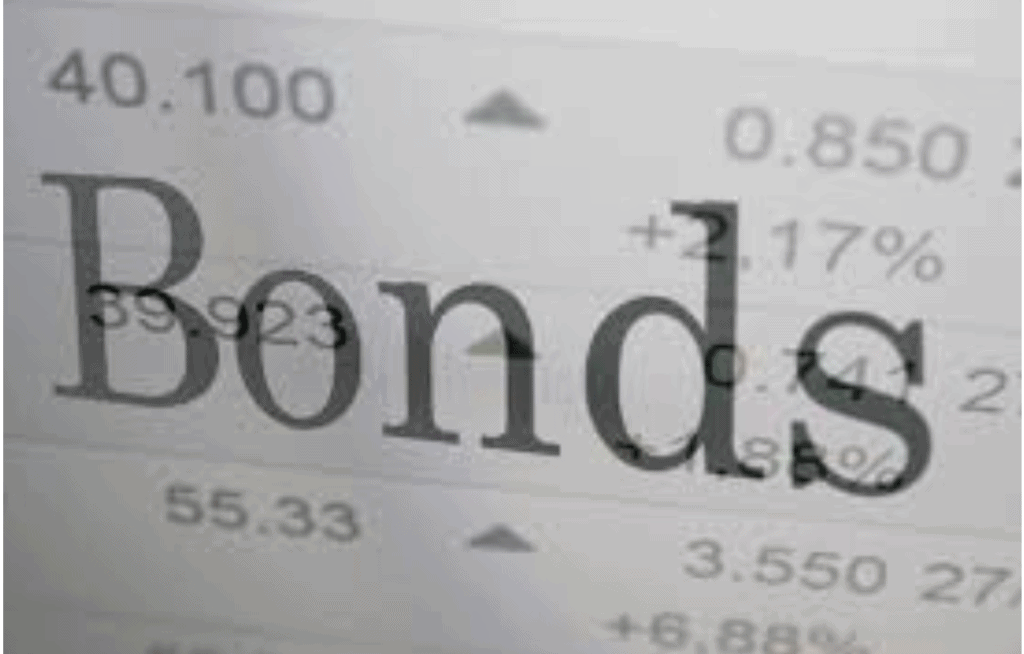 They are telling central banks that they are alarmed. They are concerned regarding the general strength of the global economy. They are worried about regards to the ongoing and destructive trade war going on between the United States and China. There are particular concerns with the current state of geopolitics, particularly with regards to the ever-escalating situation in the Middle East. There are also concerns over inflation that is persistently low.

The immense rush for these safe assets means that the yields for these assets have gone spiraling down so much so that even other countries are beginning to feel the market’s need for safer assets with higher yields. Government debt has become so valued that today almost half of Europe’s government debt is sitting at a negative yield. That is 4.4 trillion euro worth of government bonds compared to 3.3 trillion at the start of the year.

It’s not just government debt that is showing low yields. May saw investment-grade European corporate debt rise to 20% of the total supply. That means one-fifth of the investment grade corporate debt in Europe has a negative yield, which is a worrying prospect.

Mario Draghi, the president of the European Central Bank has opened the door to more stimulus in the European Union. While the ECB has firmly ruled out raising interest rates, he has said that rate cutting is a distinct possibility. In addition to this, he said that it was possible that the ECB would restart its quantitative easing program – not even six months after the most recent round of QE had finished.

Those words sent France’s yields on 10-year notes below zero for the first time ever, prompting Dansk Bank analysts to predict a QE restart in September and Commerzbank pushing their forecast rate cut forward. His words also echoed on the other side of the Atlantic, putting pressure on the Federal Reserve to follow suit.

Trump got in on the action via Twitter saying that the actions of Mario Draghi were unfair and made it easy for the Europeans to compete with the United States. He also went on to say that the Europeans have been “getting away with this” for years and was even able to mention China in the same tweet.

Mario Draghi just announced more stimulus could come, which immediately dropped the Euro against the Dollar, making it unfairly easier for them to compete against the USA. They have been getting away with this for years, along with China and others.

Many see this as ironic, seeing as the Sino-US trade war and the trouble in the Middle East all stem from either Donald Trump directly (or through the US’ overall political actions over the last 50 years). Trump has said previous;y that if the US was to go through a round of QE, the economy would “go up like a rocket”.