London-based international money transfer service TransferWise recently raised $292 million secondary round at a valuation of $3.5 billion. This is more than double the valuation from late 2017 when it raises $280 million Series E funding.

Lead Edge Capital leads the round

The new round of funding was led by Lead Edge Capital, Lone Pine Capital, and Vitruvian Partners. No new cash will enter the company’s balance sheet right now as numerous existing shareholders have sold all or part of their holdings. However, two existing shareholders- Baillie Gifford and Andreessen Horowitz have expanded their holdings in the company. Funds managed by BlackRock have also invested in the business. 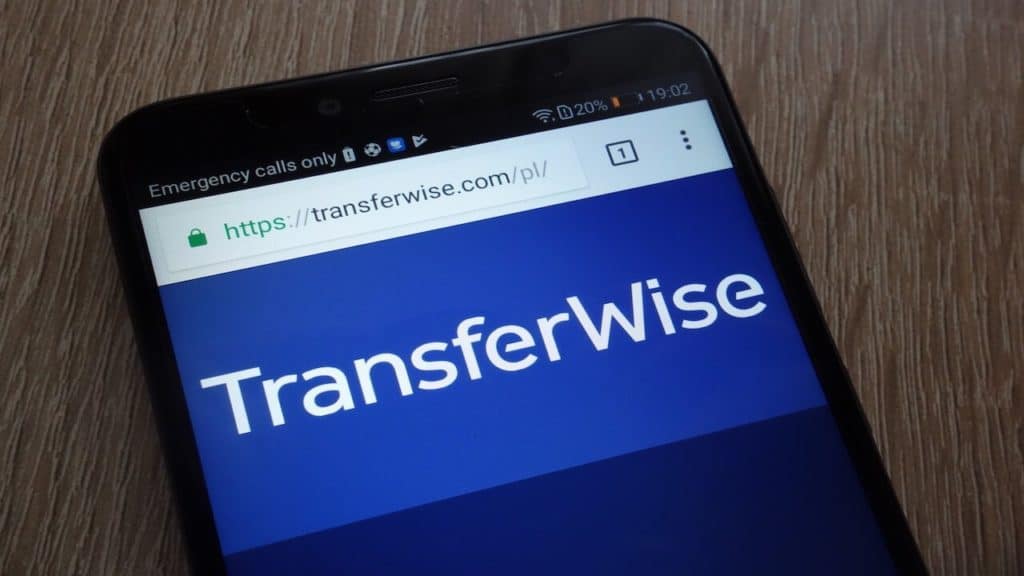 TransferWise co-founder and Chairman Taavet Hinrikus told TechCrunch that the round was oversubscribed. The $292 million figure, he suggested, was only the amount of liquidity that the existing shareholders wanted to make available. He said that the upper limit of interest was much higher but did not reveal the exact figure.

Hinrikus also revealed that institutional investors are backing the company wholeheartedly. In fact, Baillie Gifford and Andreessen Horowitz have almost doubled their shareholding in the company. The round, it appears, was a liquidity event for the existing and former employees of the company who wanted to cash in some or all of their stake. This would also be helpful in bringing the late stage investors on board.

Hinrikus doesn’t refute the possibility of a potential public offering from the company, but it seems that the day of the IPO could be farther away in the future. The co-founder asks why would he want to go public, especially since the company has no shortage of capital, has investor interests, and is continuing to grow at a very fast pace. He noted that TransferWise investors are not pushing for a huge liquidity event at the scale of an IPO. Instead, they are getting even more shares of the company.

He also mentioned that the regulatory atmosphere is changing and favoring TransferWise. The London based company had been lobbying for scrapping off exchange rate mark-ups on international payments. Last year, an EU vote did exactly the same. Australia is also expected to follow a similar path.

TransferWise is currently serving 5 million customers globally and processing transactions worth 4 billion euros each month. Its estimates suggest that it helps customers save 1 billion euros in bank fees every year. It supports 49 currencies and 1,600 currency routes. The company experienced a 77% revenue growth in March 2018.