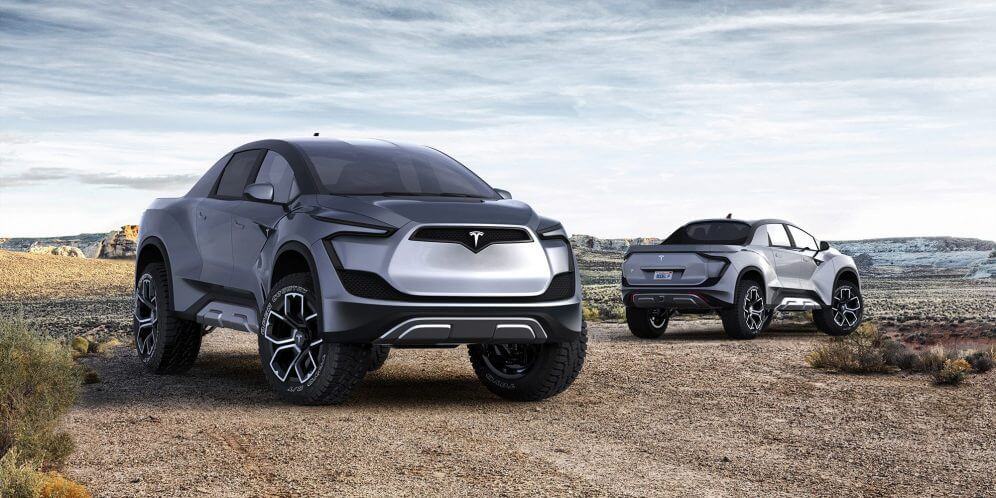 On one hand, you have Toyota, a Japanese car manufacturer that produces a million cars annually for the world, and on the other, you have Tesla, which is an emerging automobile company that recently surpassed Toyota’s market value for the first time.

The decade-long-standing of Toyota as a market-leading Car Company has been crushed by Tesla, as its shares spiked 5% hitting an all-time high of $1,135 this year. Toyota’s valuation was at $202 billion, while Tesla’s market value stood at approximately $206.5 billion making it the world’s most valuable car automaker.

But, what does this mean for Toyota? Will Tesla overtake the company and make it obsolete? Or does Toyota still hold more value in the eyes of consumers due to its long-term standing as the market leader?

In this article, we have compared the two companies to find out what’s different between the two. So, without further ado, let’s dive in:

Time is an important factor that determines the success of a company. Toyota has been worth a lot of money for a long time. Since the last six years, Toyota has made $18.7 billion annually, while Tesla has yet to report an annual profit.

Even if Tesla’s stock value has come close to Toyota’s, it doesn’t mean that Toyota is going down, as it has had a tremendous store of value in the market for quite long.

Tesla’s Gross Profit margins have stood at 21% in 2019, while Toyota’s margins were at 17%. Given this information, Tesla has tremendous growth in store for the future. However, Toyota’s annual revenues stood at about $253 billion while Tesla reported revenue of $21 billion.

The former company’s mature standing in the industry and greater manufacturing efficiency is unparalleled to Tesla’s. Even though Tesla’s approach to sustainable energy and transportation innovation adds up to their growth in the near future. It is still incomparable to Toyota’s steady rate of profitability, as it has been working in the industry for decades.

Toyota’s stock prices have fluctuated for decades. However, since recovering from the financial crisis the stock value of the Japanese automaker has been stable. On the other hand, the stock prices of Tesla has been quite volatile since its inception. Last year, Tesla’s shares were trading at around $400, which has gone up by nearly 800% ever since.

This is a significant rise in stock prices that has been achieved by just selling more cars. Investors warn that the stock values is like a big house of cards that may be getting ready to fold. This means that just as Tesla’s stock prices have shot up, there is also a risk of it plummeting, while Toyota’s investors enjoy profits steadily as the stock prices are less volatile.

Tesla’s revenue has increased over the past few years as it has grown significantly. Sales and production of Tesla have simultaneously increased with Tesla having sold around 300,000 cars last year.

Whereas, Toyota has been bringing over $200 billion annually for two decades, and sold around 11 million automobiles last year.  This means that even if Tesla has surpassed Toyota’s value, the Japanese automaker is unfazed as it has been quite valuable for many years.

Toyota is an international publicly-traded company. Tesla’s 20% is owned by its CEO Elon Musk, while the rest is owned by large, institutional investors.

This leaves a few shares for retail investors to buy, resulting in short-sellers and FOMO stocks. The significant demand-supply imbalance that drives the price of Tesla’s stocks even higher.

Toyota has successfully grown into market segments since it has been in the industry for decades. Meanwhile, Tesla is limited to EVs which is a new concept, making it quite expensive to enter several market segments.

Displacing gas-powered vehicles and persuading customers to make a switch to EVs is a challenge for Tesla, which is required if the company wants to stay valuable for the long-term.

Toyota has been revolutionizing its manufacturing processes, making it sustain in the long-term period. Hence, Toyota is a process innovator.

While, Tesla is a technical innovator, that offers game-changing leaps that are appreciated in the short-term but might be undervalued in the long run.

The decade long-standing of Toyota has been built through benefiting from Japan’s centrally organized approach to industrial development in a post-war economy.

While Tesla has enjoyed the benefits of entrepreneurship for the development of the company. However, it is gradually losing support in the US for electric vehicles due to expiring tax credits.

Toyota has approximately $90 billion in total debt. Tesla, on the other hand, has around $13 billion in debt. This debt isn’t bad for the company as their cash-to-debt ratios are similar.

However, Toyota has been in the industry for a long-time and hence built its presence for long-term management. While Tesla is a fairly new company that has too much debt too soon when it should be focusing on earning profits for the long-term.

Tesla has been associated with its CEO Elon Musk and his vision of a sustainable energy company. It is highly likely that the value of Tesla may fall if Elon Musk left tomorrow as its stock prices are identified with the CEO’s vision rather than the company’s own standing.

Whereas, Toyota is currently run by Akio Toyoda, the grandson of the founder, and the value of the company is based on its own vision rather than just a person’s. Thus, his retirement wouldn’t affect the company’s value significantly.

Toyota is a long-standing company that has been extremely valuable for decades and has been financially stable for a long time. Whereas, Tesla has seen its value skyrocket in just a year. So, even though Tesla has surpassed Toyota’s value, the decade long-standing of Toyota is incomparable to Tesla’s one year of success.