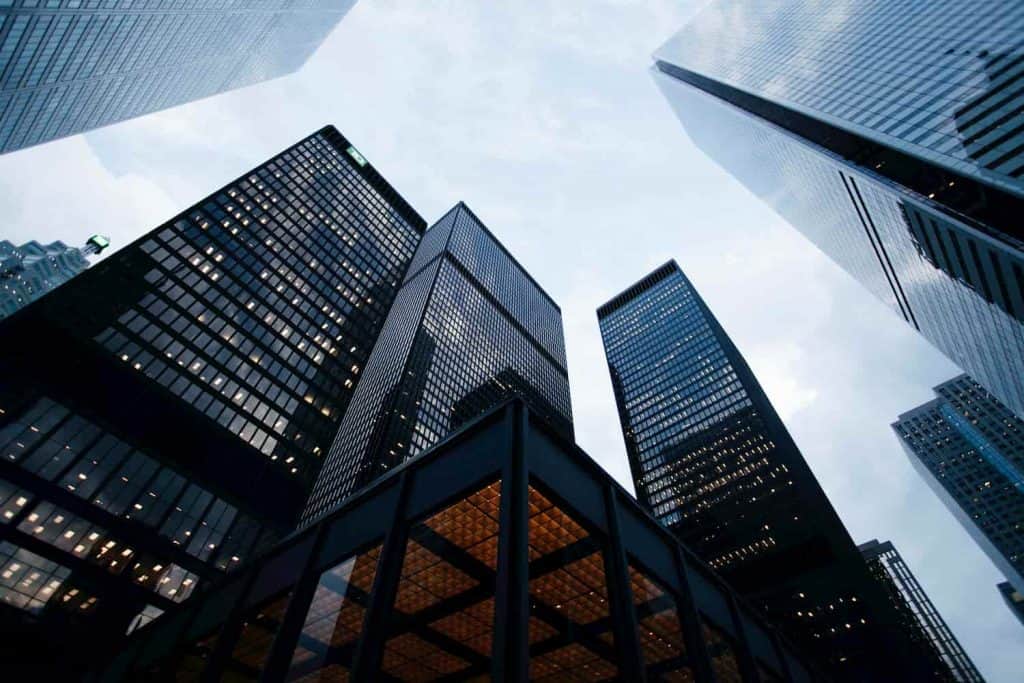 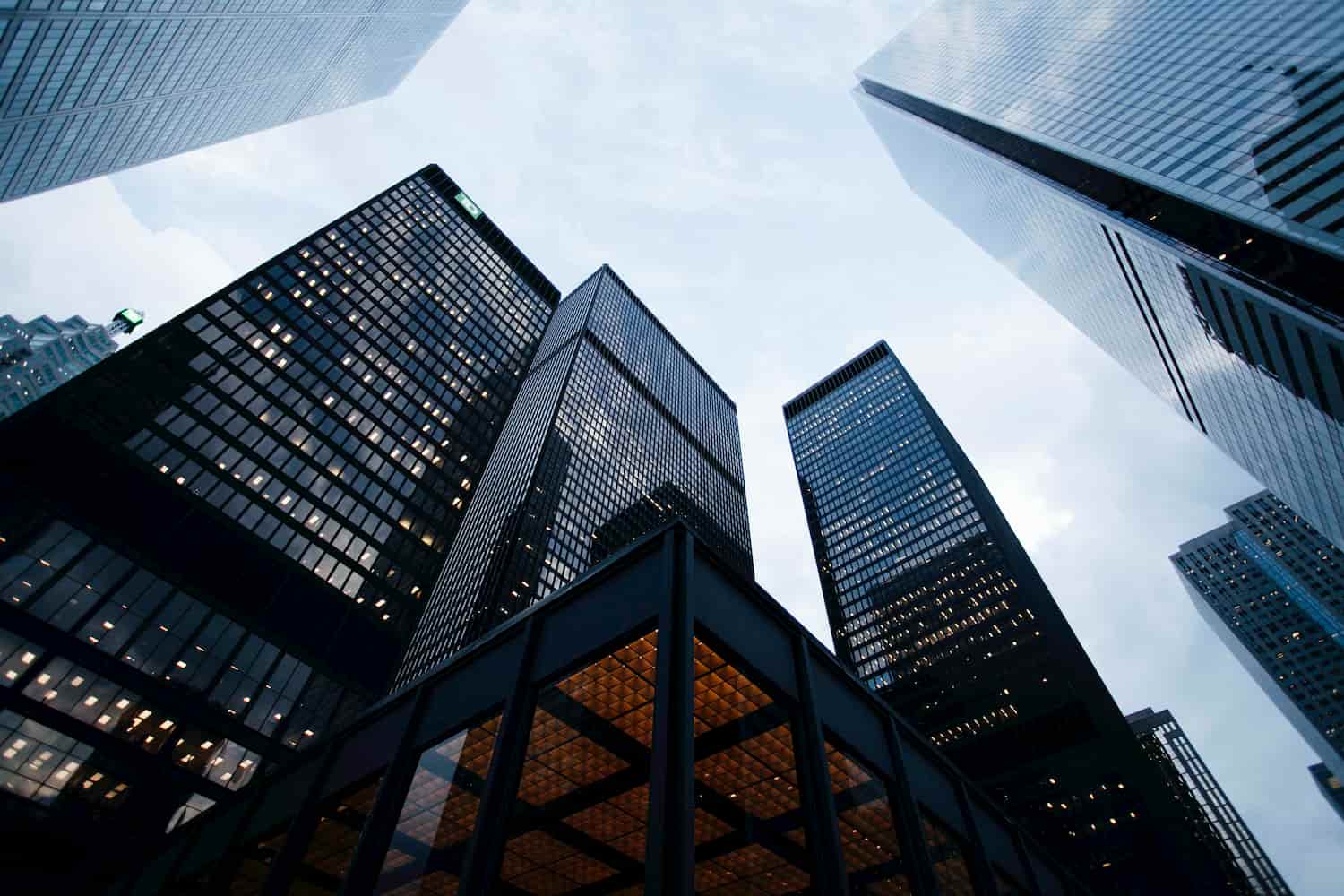 According to the Global Financial Centres Index (GFCI 26), the number of financial centres in the index increased from 102 to 104 cities. At the same time, four Chinese cities, Beijing, Shanghai, Guangzhou and Shenzhen are part of the top five Fintech hubs in the world.

According to the GFCI 26 report, Santiago and Nanjing are now part of the top 104 cities measured in this index. The index shows that there is a slightly reduced confidence with overall ratings falling 2.5% from GFCI 25.

31 of the 104 centres fell in the ratings, that includes the top five cities. 12 of the centres surged 10 or more places in the ranking. Additionally, seven of the top ten places in the ranking are now located in the Asia/Pacific region. This shows the strong growth rates registered by this region in the last years.

In addition to it, the GFCI 26 included for the first time a separate index ranking financial centres competitive places for Fintech. In this section four of the top five cities were Chinese. Meanwhile, New York, London, Singapore, San Francisco and Chicago are also among the top 10.

This shows there is a strong competition between Chinese and American cities. The only European centre in the top 10 included London.

The most valuable elements in generating a competitive environment for Fintech providers include the availability of skilled staff, the access to finance, the regulatory environment, ICT infrastructure, demand, city reputation and more.

New York remains as the leader in the rating with 790 points, followed by London and Hong Kong with 773 and 771 points each. Singapore and Shanghai have also stayed in their respective fourth and fifth positions. All the aforementioned cities reduced their rating, with London registering the largest decline, which could be related to the current Brexit uncertainty.

The report shows the importance that Asia is gaining around the world and in the financial industry. This is not a new trend, but it reinforces the notion that Asia is playing a much more important role in the whole market. The report was compiled using 134 instrumental factors provided by third parties such as the World Bank, The Economist Intelligence Unit, the OECD and the United Nations.