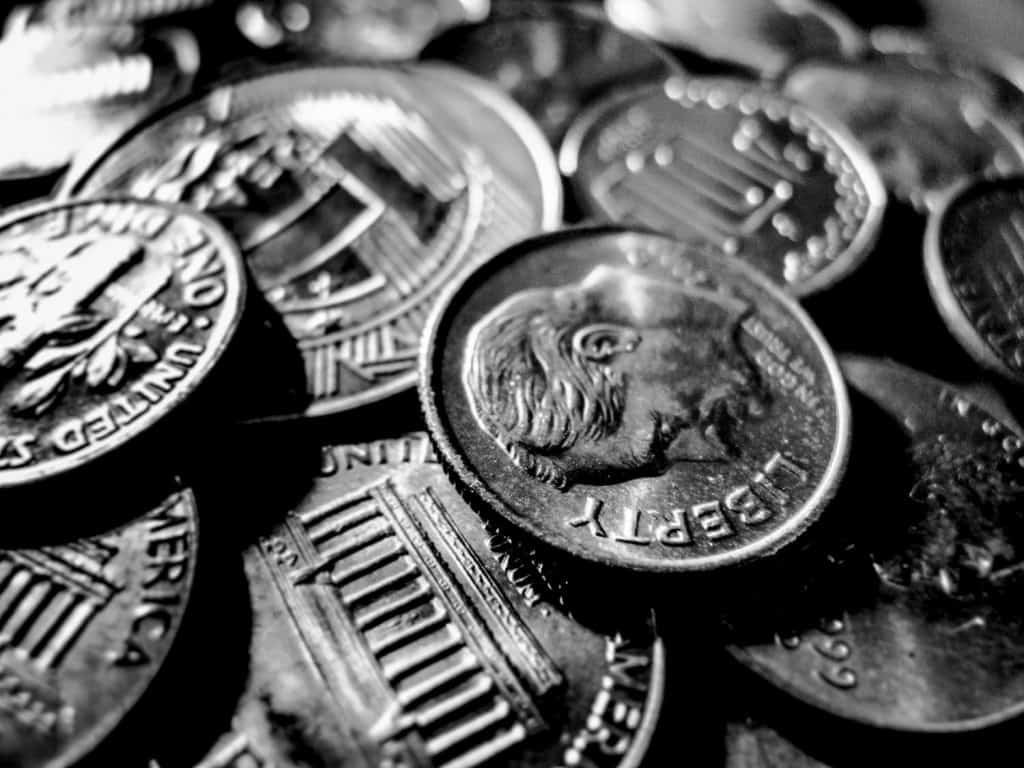 Penny stocks are stocks that trade at less than $10 a share. Generally, such stocks are associated with small companies and are not frequently traded, partly because of a lack of liquidity. Some of these stocks are listed on major stock brokers like the New York Stock Exchange (NYSE), but they are mostly traded over the counter with no trading floor. The penny stocks are considered as highly volatile nature assets making them quite risky but also make them potentially profitable within short periods.

In this article, we are discussing the five of penny stocks that are set to make considerable moves in October 2019.

Pfenex Inc. (AMEX: PFNX) is a clinical-stage development and licensing biotechnology company. It explores the use of its Pfēnex Expression Technology® to develop and improve protein therapies for unmet patient needs. Although it did not make milestone progress in Q2, it performed better than Zacks Consensus thought it would. It recorded a quarterly loss of $0.24 against the projected $0.25. Generally, it earned a surprising 4% according to its Q2 report. Total revenue for the quarter amounted to $2.81 million.

The company is scheduled to have FDA approval on October 7th for a drug for Osteoporosis. As there is an 80% chance of having permission granted based on the history of prior approvals, the stock is more likely to go up than ever. Besides that, a close look at PFNX shows a tendency for a strong upward trend, thus making it a suitable investment in October.

Since the stock broke upwards in February, it has managed to sustain its level. Buyers can look forward to a good deal and signs of the sustained uptrend, meaning there is a lot of potential for profits on this stock within the month. It has maintained a consistent climb this year which is likely to peak this month, so it presents an excellent buying opportunity.

Eton Pharmaceuticals (NASDAQ: ETON) is a drug company with a mission to advance healthcare by providing drugs that are available to patients globally. The company specializes in developing and commercializing new products to contribute to global healthcare. The company also focuses on the quality and affordability of drugs they produce to ensure effectiveness in the treatment of diseases. It was upgraded to strong buy status by Zacks Consensus earlier this month.

It is scheduled to get FDA approval on October 21st for their injectable hospital product. The stock has just broken into a possible upward trend and for the long term. One striking thing about the stock is that the company’s staff have been seen to increase their positions on ETON. That is another boost for investors’ confidence to go for this one.

Analysts also have a generally bullish outlook on ETON, which is another sign of a positive future. While it is currently trading at $5.88, analysts project a price of $15.50, which is extremely bullish.

Additionally, after ETON stock broke upwards on September 6, 2019, it has witnessed the most significant buying volume to date. This could potentially attract other investors to consider investing in stock because having high trading volume in penny stocks is quite rare.

Melinta Therapeutics (NASDAQ: MLNT) is a biopharmaceutical firm with an interest in developing broad-spectrum antibiotics for the treatment of antibiotic-resistant diseases both in hospitals and in public places. The company reported a loss of $3.07 per share in Q2, which surpassed Zacks estimated $2.57. The loss is still lower compared to the $6.90 reported in Q2 of 2018. Its total revenue for the quarter stood at $15.96 million, also surpassing Zacks Consensus’ estimated $13.96 million. The earnings indicate an increase from 2018’s $12.02 million.

The company is scheduled to have its FDA approval on October 24th, and this is bullish because records show that such approvals could cause a significant price spike for its stock.

For instance, when the FDA accepted BAC Stella for priority review, it was one of the times when the MLNT saw a significant run-up. Another FDA announcement or approval in October is therefore likely to cause a spike, and it will be best to be prepared to benefit from the profits. The stock already has an upward potential, so an announcement pr approval from FDA will be an icing on the cake.

It is necessary to proceed with caution though, as an FDA announcement may go wrong although the chances are slim. It is advisable to use discretion in making investment decisions though so as not to be taken unawares. ‘PennyStock101’ noticed the Bullish Divergence and suggested that MLNT stock could bounce the drop.

Foamix Pharmaceutical (NASDAQ: FOMX) is a pharmaceutical company that focuses on the development and commercialization of proprietary, innovative, and differentiated topical drugs for treating dermatological conditions. Its primary client base is in the United States of America and Israel.

The company is about to get FDA approval on 20th October for an acne drug. This is a potential green light for the stock in addition to FOMX’s long term upward trend. Investors can look out for a price movement upward for which they can trade their shares to make profits this month.

Although unlike ETON, executives in the company are selling their shares instead of raising positions, the trend remains bullish regardless and is likely to stay that way for the long term, especially following the FDA approval. Analysts are looking at $10 to $30 price per stock in the next 12 months, according to TipRanks. As of writing, the FOMX penny stock is being traded at $2.95 price levels.

Perceptron Inc (NASDAQ: PRCP) is a 3D metrology solutions provider. The stock has risen impressively in September to $5.40 shortly after its Q2 earnings report was released. The price eventually dropped to $4.80 by the 20th of September but is likely to resume the price surge again in October.

This is mainly because of the projected 3,400% growth in earnings per share (EPS) for the company next year, and the market seems like it will not disappoint. It is, therefore, a potential investment for those who may want to grab some profit from the volatile penny stock market in October. Additionally, the stock is forming higher highs lately, which is also a positive indicator.

These are the top penny stocks for investment in October. While they may look promising as potential short term investment, it is strongly advised that you do due diligence and do your research to ensure you don’t lose money in the process of trading.

New traders are strongly advised to experiment with simulated trades before using their actual capital to trade. While it is common to believe that you can win without having to learn, it is not likely that things will turn out your way, and it can be quite damaging.

Once you have an investment strategy and know how to trade them without hurting yourself, you may be up for some good profits from these stocks in the coming weeks. The dates for the FDA approvals were given as guides on when to expect a price spike, but as more people buy the stocks ahead of the event just like you, expect them to start rising already, which means the earlier you get in, the better.

It is also pertinent to state that you should only invest an amount you are willing to lose.