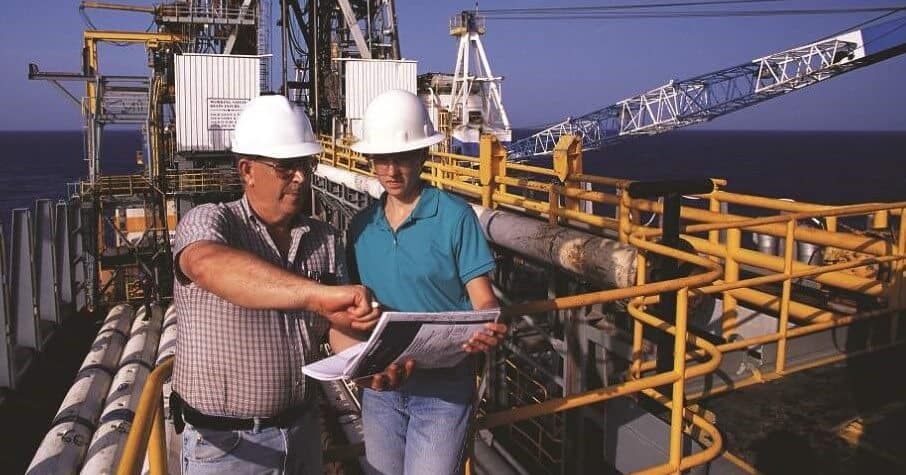 Oil stocks have taken a terrible beating in the market collapse since the coronavirus outbreak. The oil majors were already under pressure after the collapse in crude due to the price war between Saudia Arabia and Russia. Crude prices plunged to the lowest level since 2002 last week and this move has wiped out half of the value of oil stocks. However, oil prices are unlikely to remain at that level for a prolonged period as the world begins to think about life after the pandemic.

China is attempting to restart its economy while the US President Donald Trump expects to return to normal business activities by Easter. Oil prices have begun to rise while oil stocks are rebounding from multi-year lows they hit last week.

Oil companies because their business models are directly correlated to crude prices, which tend to make big moves on market speculation, economic news, and political instability. Oil investors always suggest buying the best oil stocks that have a strong balance sheet and low break-even level to cope with market uncertainties.

Exxon is an oil major that managed to sustain its dividend even during the 2008 financial crisis. The company has increased dividends over the last 37 consecutive years amid its solid asset portfolio and strategy of investing in high margin plays. Exxon has aggressively been moving its investments towards high margin US operations including the Permian basin over the last couple of years to boost margins. The company has generated $29.7bn of operating cash flow in 2019. It is also planning to sell assets to enhance its cash position.

Chevron stock price is down almost 45% since the beginning of this year. Its dividends are safe, as the company claims that dividend payments are its main priority. “The dividend is our number one priority and it is very secure,” chief executive officer Michael Wirth said on CNBC’s Squawk Box. “We’re taking actions to preserve cash. It will have some impact on production in the near term, but we’ve stayed with our financial priorities, which include protecting the dividend.” Chevron currently offers a quarterly dividend of $1.29 per share.

Although ConocoPhillips had slashed its dividend by 66% in 2016, the company now appears in a sound position to sustain investor payouts, which makes it one of the best oil stocks to buy during this downturn. This is because ConocoPhillips has the lowest break-even level in the industry. The company claims that they have the potential to remain cash flow neutral around $30 a barrel. Earlier this month, the group announced a cut its capital spending this year by $700m, adding it will trim its 2020 planned share repurchase program to a quarterly run rate of $250m beginning in the second quarter, from the previous run rate of $750m, to cope with the oil price crash.

BP stock price bounced back after bottoming ataround $16 a share. The UK firm is among the top oil stocks to buy because its shares are still down more than 40% this year. The chief financial officer Brian Gilvary said the company is not considering dividend cut. Instead, the company is plans to sell $15bn of assets by the middle of next year. The company already agreed to sell $9bn of assets this year.

Devon Energy claims it is in a strong cash position to handle low oil prices. The group has $1.8bn of cash and almost $3bn of undrawn credit facilities, as well as no outstanding debt maturities until the end of 2025. It plans to cut 2020 capital spending by 30% compared to a year ago.