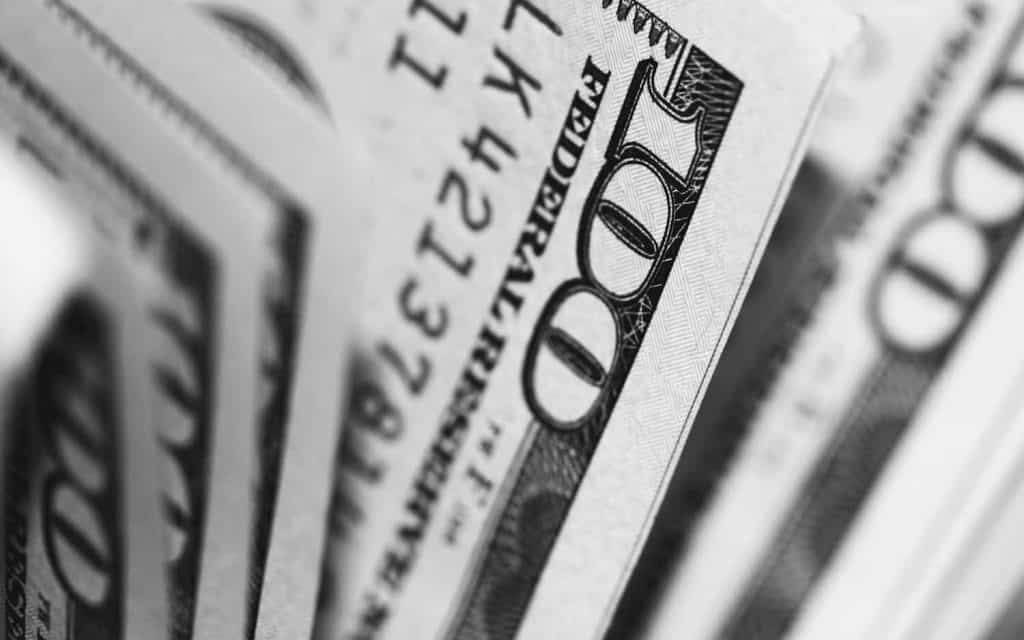 In the last 5 years, many emerging economies around the world faced difficult economic situations. One of the main issues that these countries face is related to their currencies. Most of these nations do not have stable currencies that would allow them to have a prosperous economy and allow citizens to have a store of value.

Emerging Economies Have No Currency

According to data provided by the recognized investor Charlie Biello, several emerging countries are experiencing issues with their currencies. Countries should have a strong currency that would allow citizens to save money and increase their purchasing power.

The worst-performing currencies against the U.S. dollar in the last five years were the Venezuelan Bolivar (VEF), losing 99.99% of its value, the Sudanese Pound (SDG) falling 87.4% and the North Korean Won (KPW) registering a decline of 85.4% against the US dollar.

Most of these countries have been affected by different economic and political crisis during the last five years. For example, Venezuela became a dictatorial country with a leader that destroyed one of the most prosperous countries in the world. Despite having one of the largest oil reserves on earth, the country is now one of the poorest.

North Korea has also been working on its nuclear program that was very expensive for the whole nation. Many individuals there do not have to eat and the government keeps pushing forward with their military aspirations.

Argentina and Turkey have been affected by economic crises in 2018 and 2019. Both countries have structural problems that they must solve before being able to have a strong currency. Argentina has high inflation rates since 2007 while Turkey’s economy is highly dependent on credit, much more than other countries.

Large countries and economies are also being affected by this trend that seems to be repeated in the developing world. Russia and Brazil, two of the powerful BRIC countries, have their currencies among the top 25 worst performing assets against the U.S.

The Russian Ruble (RUB) lost 43.6% of its value in the last five years while the Brazilian Real (BRL) fell 44.8% during the same period. China and India have also registered losses in their currencies but much lower compared to Brazil or Russia.

The developing world seems to be having a major issue with their currencies. Although many countries have been affected by wars and armed conflicts, many others have been just following irresponsible monetary policies that affect their citizens the most.