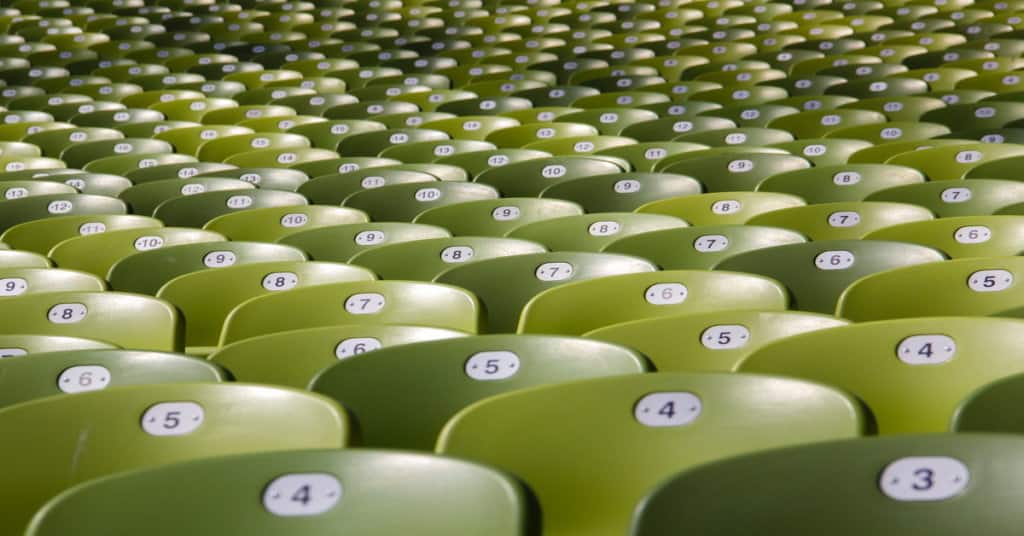 A swathe of the world’s top sports competitions, tournaments, and professional leagues have been canceled or postponed due to the coronavirus outbreak. Last week, the health emergency claimed arguably the biggest prize in all of sport, the 2020 Summer Olympic Games, which was scheduled to open in Tokyo on July 24th.

News about the Tokyo Olympics being postponed to 2021 has shaken organizers, sponsors, and media companies who have invested billions of dollars in the run-up to a unique sporting event that can trace its history back to ancient Greece in the late 770s BC.

The delay of the Tokyo Games is expected to produce a costly financial hit, with total losses stretching to over $5.5bn this year, according to data gathered by LearnBonds.

$2bn Worth Economic Impact of the Olympics Cut off

In 2013, when the Japanese capital won its bid to host a quadrennial event, it was estimated the Tokyo Games would cost around $6.6bn or 730bn yen. However, at the end of 2019, the organizers projected the total cost nearly doubled, reaching $12.3bn or around 1.35trn yen.

The Japanese organizing committee invested 603bn yen or $5.51bn into hosting the Olympics, revealed the Statista data. The city of Tokyo bared the second-highest cost, spending just $5m less than the committee, while the central government gave $1.37bn.

One of the crucial factors in calculating how the postponement of the Olympics hit the Japanese economy is that most of this spending already happened. This means the effects of expenses have already been factored into the national gross domestic product in recent years.

Nevertheless, the financial hit of suspending the largest international sporting event till 2021 will be significant, revealed the Statista and Kansai University data. Given the commitment and training involved in the lead up to an Olympic year, this delay already had a massive impact on the 11,000 Olympic athletes and 4,400 Paralympic athletes preparing to compete in the event. Many of whom attempted to train for a number of weeks in countries that already imposed lockdown restrictions.

Their $3.56bn worth preparations for the Olympic Games is counted as a financial loss. Also, the Olympics were expected to produce a long-term economic impact in Japan, bringing more than $2bn or 218.3bn yen in revenue, mainly through tourism, domestic spending, the urban development of the nation’s capital, and the continued use of new facilities.

Maintenance, repair, management of stadiums, and the Olympic village is forecast to generate around $210m in costs, while the public relations and communications are expected to cause $91m million worth expenses.

No Profit From $4.4bn Worth Sponsorships and Advertising Deals

Postponing the Olympic will cost broadcasters and commercial partners millions of dollars in revenues. Especially considering that Japanese businesses had a huge share in the Tokyo Olympics budget, putting a record of $3.18bn in sponsorships. In comparison, both the London 2012 Games and Rio de Janeiro 2016 Games raised three times less from local sponsors.

However, this figure doesn’t include partnerships signed between corporate giants such as Panasonic, Toyota, and Bridgestone and the International Olympic Committee for rights to sponsor several Games in a row. As major sponsors, the three companies have exclusive deals with the IOC worth hundreds of millions of dollars.

At the same time, the Comcast-owned TV network NBC set a new record with selling more than $1.25bn worth of advertising ahead of the 2020 Olympics.

Although the company is insured against events that might affect their investments, the Tokyo 2020 Olympics delay will cost them the ad-driven profit. Four years ago, when the Games took place in Rio de Janeiro, NBC earned around $250m from advertising during the Olympics.