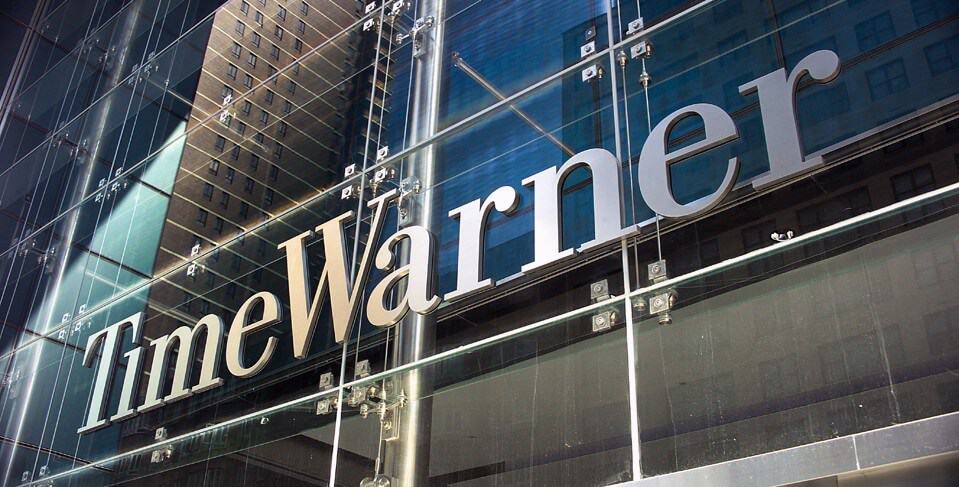 Winter is coming, or is already here. Regardless, the Time Warner HBO hit Game of Thrones is off to a roaring start. The epic fantasy returned for its seventh season this week. For fanatics worldwide, the return of such great HBO content could not have come back soon enough. However, there is another, even greater and unseen threat now plaguing the show.

This week sees Time Warner off to a relatively poor start. Company shares continue the downhill slump they featured for most of last week. You would think the return of its hit series under HBO might put a little oomph back into shares. However, analysts highlight the novel-tuned-TV-hit and its hindrance by pirates. These concerns might contribute significantly to the early share slump.

Forget the White Walkers. HBO content has pirates to worry about. Most of last week saw Time Warner shares retreating below the $100 mark. Despite the comeback of a show which raked in more than 25 million legal views over its last season, and even more ways to officially access it, piracy remains the bane of platforms like HBO.

The ways for people to legally gain access to HBO content are seemingly endless. This fails to stop them from accessing the show by illegal means though. A survey done by Finder reveals that around 5 percent of Game of Thrones fans view the series illegally.

Take that figure in terms of the show’s US fan base and it covers the total number of people who watched the season six premier episode.

HBO threw a dozen more ways for people to get onto its platform recently. Just ahead of this week’s Game of Thrones season opener, it offered US viewers even greater methods to tune into the show.

Fans can use satellite cable services like Comcast and DirecTV. Connectivity giants like Verizon have teamed up with HBO to offer the platform to its customers too. Amazon Channels and other video-on-demand services are another way to access HBO shows. So are popular internet TV services like those of Apple TV, PlayStation Vue and Sling TV. Even Hulu is in on the hype and offers its very own HBO add-on.

With all these ways to view HBO content, you would think piracy a minor issue at best. Though this isn’t the case according to a recent tsurvey.

When questioned, 38 percent of people who said they would watch Game of Thrones this season also said they would access it though HBO’s pay-TV channel. People planning to watch the show on via services like Amazon Channels or Hulu account for 27 percent. Those who said they would use HBO Go or HBO Now come to 23 percent. Seven percent claim they will wait and buy the season when its over. Finally, 5 percent admit they will access the show illegally.

Season six kicked off with an audience of 10.7 million people who watched the Game of Thrones’ first episode. That figure accounts for those who used in-house streaming services like HBO Go, HBO Now and TV.

The Time Warner network suffers a bit due to the popularity of Game of Thrones. TorrentFreak claims it is its most pirated show for five years running. Over a million downloads were recorded less than a day after the first episode of season six aired. In 2015, the first dozen hours after season five aired saw over 1.5 million downloads.

Surprisingly, Time Warner actually welcomes a little piracy. Jeff Bewkes, the company CEO admits that the widespread privacy of HBO actually says something about its content. It’s been happening for more than 30 years, he says, and it only makes things easier.

People have always run cables at the back of apartment buildings to share HBO with neighbors, Bewkes explains. “We’ve been dealing with issue for years with HBO, literally 20, 30 years…”

Thing is, it actually helps a lot more than people might think. Call Game of Thrones the most pirated show every year? Well, the CEO says that is just a good old pat on the back. It leads to much more exposure for HBO content, reduces the need for advertising and rakes in more paying subscribers. Beyond all of this, the mass piracy also hints at how much people appreciate HBO content. In Bewke’s opinion, “that’s better than an Emmy.”