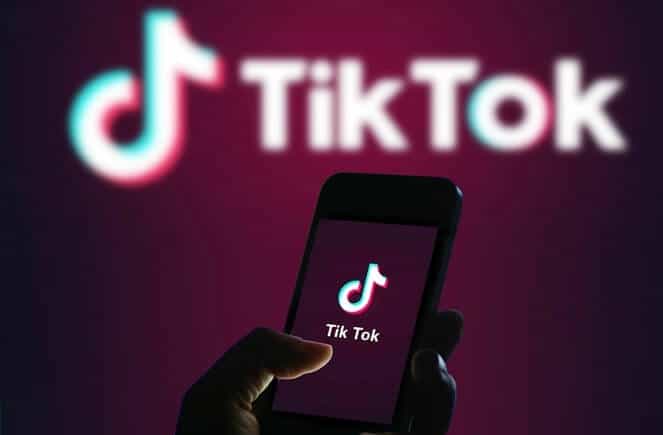 ByteDance valuations even hit $105bn to $110bn level at one stage in the secondary markets, said Bloomberg News without citing sources, making it the world’s most valuable startup.

“The trading of ByteDance is reflective of the global wave of consumers who agree that ByteDance can displace Facebook as the leading social network,” said Andrea Walne, a partner at Manhattan Venture Partners who follows the secondary markets.

Chinese company ByteDance has also invested aggressively expand in new areas such as gaming and e-commerce.

The company plans to create 40,000 new jobs in 2020 at a time when the majority of corporations around the world are cutting staff due to coronavirus crisis.

It has also been adding big names to its management team. This week, the former Disney (NYSE: DIS) streaming Chief Kevin Mayer become the chief executive officer of TikTok, and will also become the chief operating officer at parent ByteDance.

Kevin Mayer is popular for his key role in expanding Disney’s revenue base through acquisitions, such as 21st Century Fox’s TV and film business, Pixar, Marvel Entertainment and Lucasfilm.

The appointment of high profile US-based senior executive may help TikTok in complying with the US regulatory guideline as the White House tightens rules around Chinese companies that operate in America.

If you plan to invest in stocks from the social media industry, you can checkout featured stock brokers here.