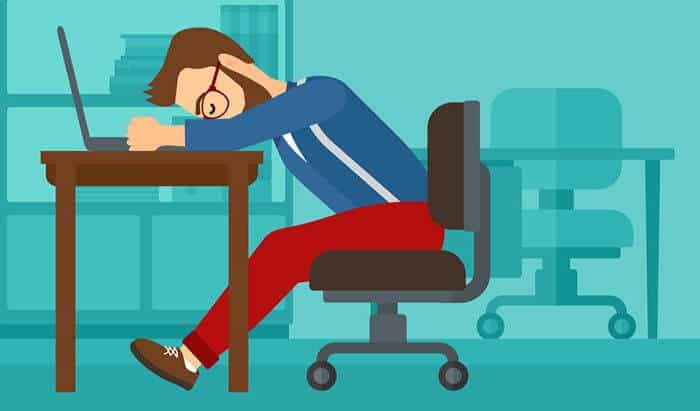 While three men have dominated the bond investing world in the United States of America for years, the funds that they run are currently behind expectations set for this year. The three people are Jeffrey Gundlach, Dan Ivascyn, and Scott Minerd.

What is causing the funds of these prominent investors to underperform? The explanation may be the impressive rally in U.S. corporate bonds and Treasuries.

For quite some time, investors had been taking advantage of the U.S. corporate credit bonds, although that ended late last year because of uncertainty regarding a possible recession. However, 2019 has seen how the appetite for U.S. corporate bonds returned once investors came around on their views of the economy and central banks became more involved, as well.

According to measurements by the Bank of America Merrill Lynch US Corporate Bond Index, U.S corporate bonds’ total return is 13.4 percent in 2019. Notably, Bloomberg and Barclays’s index has the yearly Treasury returns up 8.1 percent.

Numerous investors have gone the U.S. corporate bonds’ way because they don’t have enough alternatives against the backdrop of low debt (sometimes negative-yielding.) The vast majority of the investment-grade corporate debt at a global scale (roughly 95 percent)that has a positive yield takes place in America, per data from Bank of America Merrill Lynch.

The three high-profile investors mentioned above have all been underweight corporate credit, at least when compared to their benchmarks. But as they told Reuters recently, they don’t seem to be overly worried about it, saying that they can accept it because they foresee lots of damage coming from corporate bonds.

According to Gundlach, the trio has never owned a single corporate bond in the Total Return Strategy since 1993. He observes that they could become overvalued when rates go down because of fears of a recession.

He added that his fund will sometimes fall out of favor and sometimes will rise in popularity, but that he can rest easy knowing that people are already familiarized with how the fund works and that there are no surprises. The DoubleLine Total Return Fund (DBLTX.O) is currently lagging the Intermediate Core-Plus Bond category by 2.50 percentage points, and lagging 90 percent of its peers in 2019, per Morningstar data.

Investors are always on the lookout of premium bonds, and it remains to be seen if U.S. corporate bonds will be so attractive in the medium to long term.