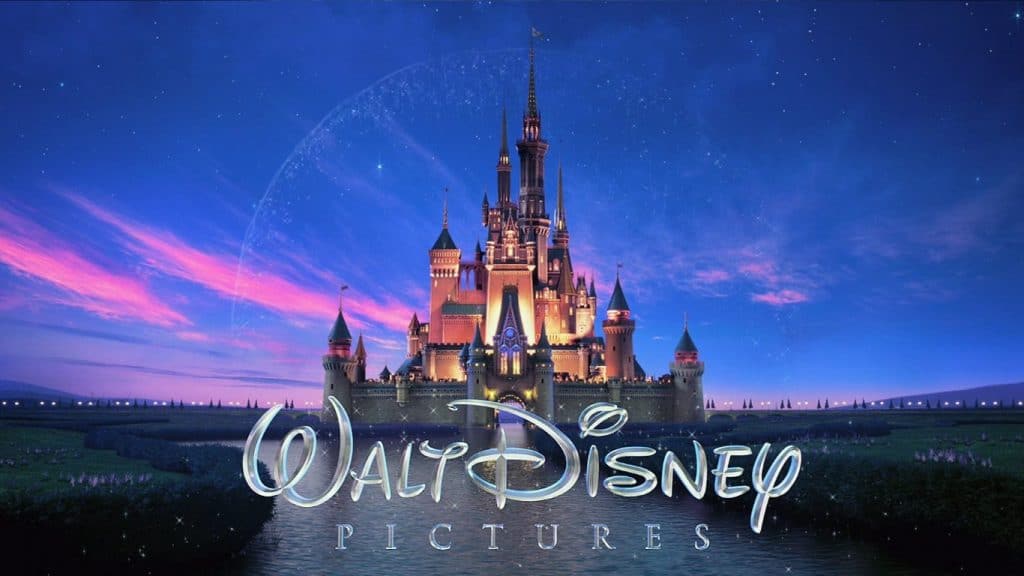 The Walt Disney (NYSE: DIS) stock price remains stable after positing high double-digit growth in revenues. Its earnings declined sharply from the previous period due to restructuring costs and investments in growth opportunities.

Fortunately, investors are particularly focusing on Disney’s growth prospects instead of earnings.

The Walt Disney stock price is currently trading around $132, down from a 52-weeks high of $147 a share. Analysts believe strong revenue growth along with the potential launch of Disney streaming service is likely to drive the share price higher in the coming days.

Media Networks, which is the largest revenue-generating segment, rose 22% year over year to $6.51B. The revenue from Parks, Experiences and Products segment jumped 6% Y/Y to $6.66B while the Studio Entertainment segment increased 52% to $3.31B. Moreover, its Direct-to-Consumer and International revenue enlarged 316% to $3.43B.

Robert A. Iger, Chairman, and Chief Executive Officer says “We’ve spent the last few years completely transforming The Walt Disney Company to focus the resources and immense creativity across the entire company on delivering an extraordinary direct-to-consumer experience, and we’re excited for the launch of Disney+ on November 12.”

The company claims that they are well set to extend the revenue acceleration trend in the following quarters. They have been investing significantly in growth opportunities to expand the revenue base. The upcoming launch of Disney+ could bring additional revenue for the company.

It has also announced a distribution deal with Amazon. The deal will permit it to carry its content on Fire TV along with LG Electronics and Samsung. The successful completion of a $71 billion 21st Century Fox acquisition indicates that Disney is aggressively exploring growth opportunities. Overall, The Walt Disney stock price is receiving support from several catalysts.