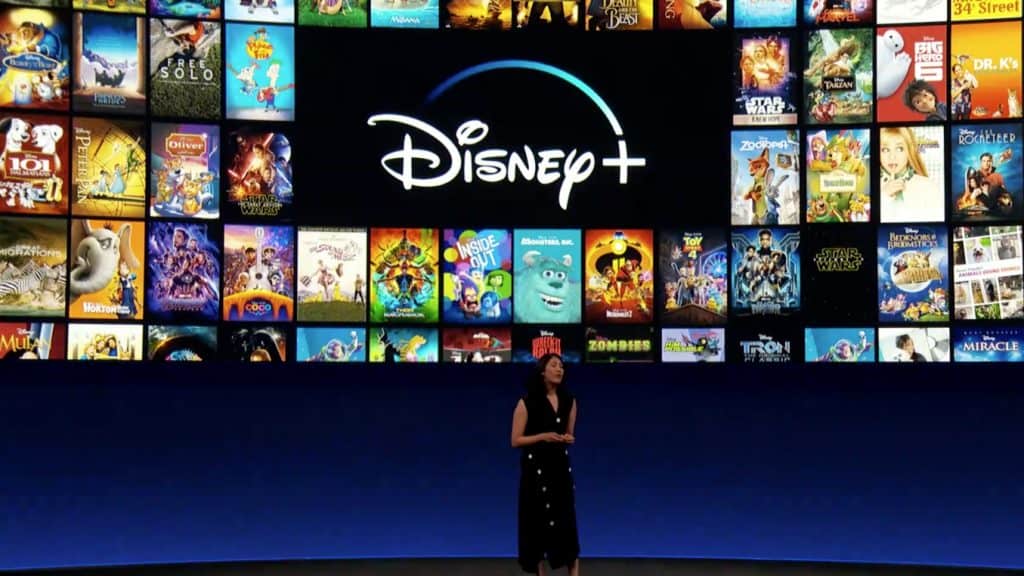 The Walt Disney (NYSE: DIS) stock price bounced more than 20% in the last six months. The upside momentum is supported by its entry into the streaming service. Investors and analysts are optimistic about the launch of Disney Plus streaming service.

The entertainment company has also been expanding its foot-prints in international markets. Due to increasing competition with Netflix (NASDAQ: NFLX) and Apple (NASDAQ: AAPL), Disney recently signed a deal to rent most of Pinewood Studios in the UK.

Wells Fargo believes Disney is the best growth idea amid the launch of Disney Plus. The firm expects Disney to add 60M streaming subscribers in the next year alone. The massive amount of subscribers would put The Walt Disney among the top tier of major streaming offerings.

Its studios have also breached $8 billion mark at the global box office in the last nine months. The strong studio performance is driven by Marvel, Pixar and Disney films. Its studio revenue increased by 33% to $3.8 billion in the latest quarter.

Robert A. Iger, Chairman, and Chief Executive Officer said, “The incredible popularity of Disney’s brands and franchises positions us well as we launch Disney+, and the addition of original and library content from Fox will only further strengthen our direct-to-consumer offerings.”

Besides financial performance and future fundamentals, The Walt Disney stock price is trading at attractive valuations. Its shares are trading around 17 times to earnings and 2.6 times to book value.