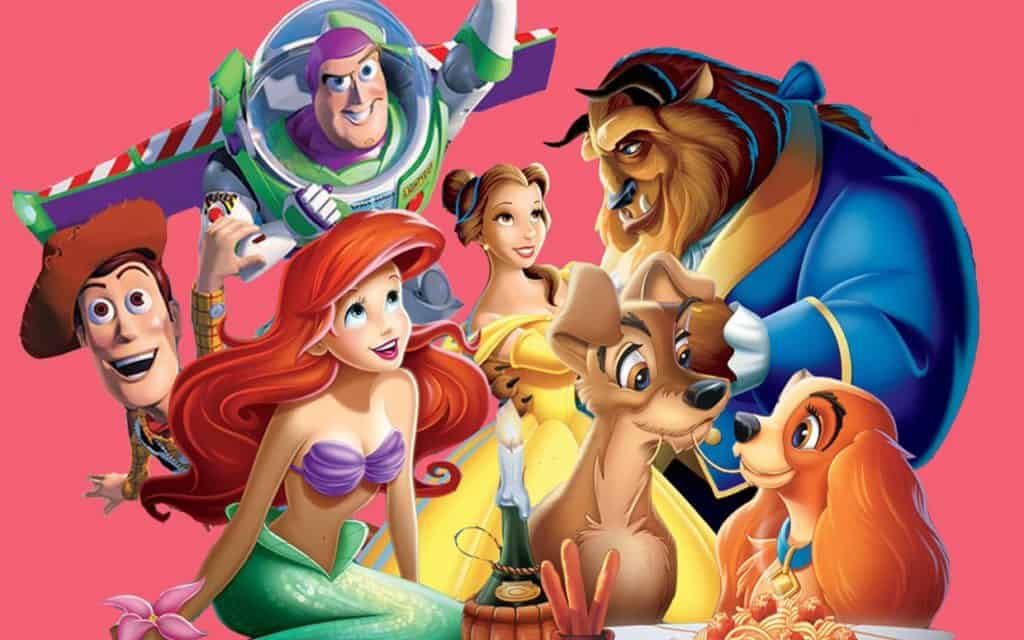 The Walt Disney (NYSE: DIS) stock price has been struggling to extend the upside momentum over the past couple of weeks. DIS share price plummeted to $140 after hitting an all-time high of $153 a few weeks ago. The stock price selloff is supported by the investor’s strategy of capitalizing on massive gains that it had generated over the last six months. DIS share price soared more than 25% in the past twelve months.

However, market analysts are presenting a bullish outlook for the Walt Disney stock. They believe DIS share price is well set to generate big gains for investors in 2020. Analysts have been showing confidence in its financial numbers, streaming service and studio business.

The Walt Disney Stock Selloff is a Buying Opportunity

Market analysts are seeing the dip as a buying opportunity for new investors. This is because they are optimistic about the bull-run in the coming days. For instance, Morgan Stanley lifted the DIS share price target to $170 with a buy rating. The firm is showing confidence in early reports of success at Disney Plus.

Its analyst Benjamin Swinburne said, “Early traction suggests Disney’s strategy is working, the product resonating, and the popularity of its IP unmatched across entertainment. The early scale of the streaming product is promising as the company pursues an accelerated launch in Western Europe.”

In addition, Bank of America believes DIS is likely to benefit from the strength of the film studio and its parks business. Its analyst claims that recent film releases generated billions of dollars for the company. For example, Frozen II has grossed $1.41B worldwide.

The company is well to generate double-digit revenue and earnings growth for the first quarter and a full year. DIS management anticipates that 2020 could be a record-breaking year for its revenue and profitability growth. It is also well set to make a big dividend increase in the following quarters. Overall, the Walt Disney stock price is likely to receive support from several operational and financial aspects.