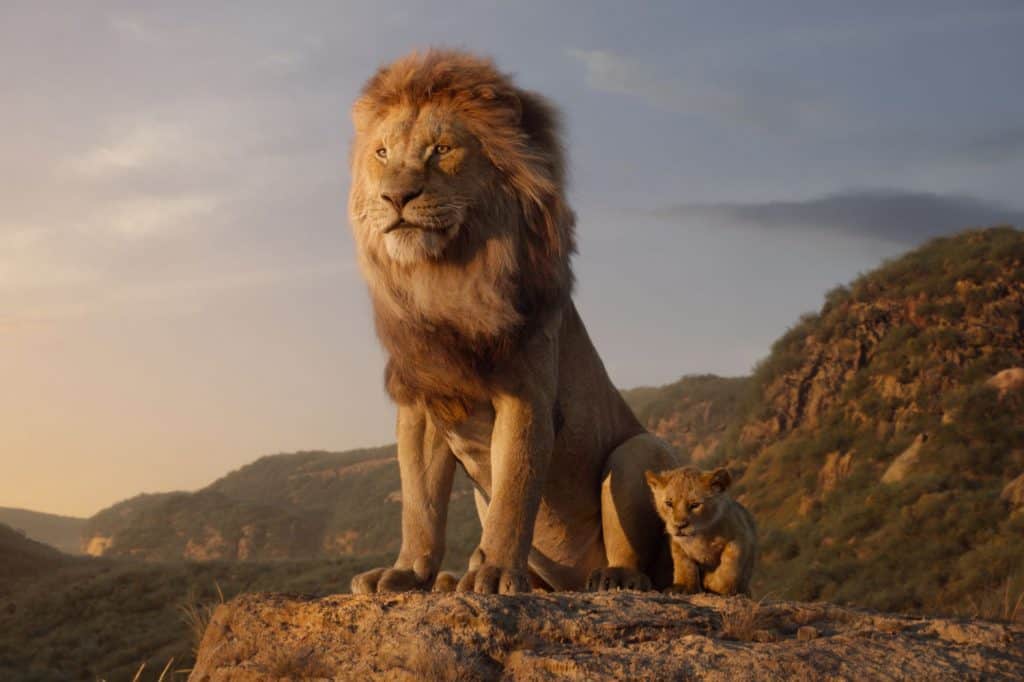 The Walt Disney (NYSE: DIS) stock price outperformed the industry peers and the broader market indices in 2019 due to the massive success of its studio business. In addition, its studio business nailed down a full third of domestic grosses in fiscal 2019. This is the first time in the past 20 years that any single studio business has captured a huge market share.

Disney stock price bounced 32% in fiscal 2019, up from the rally of 29% in the S&P 500 index. DIS shares are currently trading around the highest level in history. The shares are likely to extend momentum in fiscal 2020 amid the successful launch of the Disney Plus streaming service. The company also has the potential to launch new movies every month in 2020.

Its studio business generated $3.765B in domestic gross revenues in fiscal 2019. This represents 33.2% of the overall market share. Meanwhile, its closest peers such as Warner Bros and Universal accounted for 13.7% and 13.4% of market share.

Six best Disney films in 2019 include Endgame, The Lion King, Toy Story 4, Frozen II, Captain Marvel and Star Wars. The company is well set to generate double-digit growth in fiscal 2020 from studio business. This is because of several new film launches in 2020.

Variety said, “Disney is set to take a bit of a breather on Marvel and Star Wars releases, and the industry is shifting resources to the streaming wars, Disney still has a film set to open every month for the next four years.”

Disney Plus is Adding to Confidence