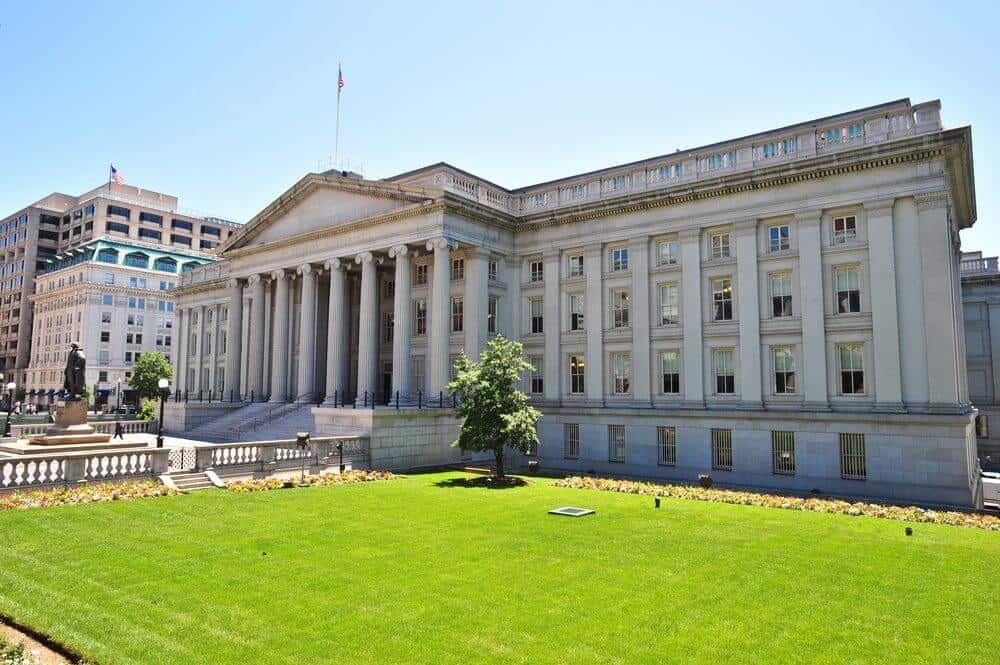 The United States government is getting ready to “flood the bond market” soon, reports Reuters. Allegedly, the policymakers are getting ready to use short-term bills that will help bulk up its funds after running out a bit due to the White House and Congress agreeing to increase federal borrowing.

As of today, we’re still waiting on news of a federal rate cut from the United States Federal Reserve that would lower interest rates. However, additional bills would help interest rates rise back up, if only for a limited time. Because of this, investors would hope for more returns, which would lead to more short-term bills. On top of this, analysts believe that investors will do what they can to finance such bills.

This news comes to us shortly after learning that bond dealers are already increasing their Treasury holdings up to five times thanks to extra federal borrowing which came as a result of the tax cut from December 2017, reports the publication.

As of now, dealers don’t have the time or the space to handle extra bills, so the Treasury needs to be careful as to how they implement this. Tom Simons, a senior money market economist at Jefferies LLC, comments that “this could exacerbate some cracks if they make a big push in bills.”

Regardless, the United States Treasury may bring in $100 billion to $200 billion this August to bring federal holdings up to $350 billion by September’s end. Drastically, last week the government holdings were at $161 billion, which is a drop of $423 billion from April.

In order to do this, Wall Street predicts that the Treasury will provide more and more one-month and two-month bills every week on top of issuing cash management bills.

Morgan Stanley also reports that the United States government budget gap could grow from $932 billion last year to $1.026 trillion this year. We’ll have to see what happens over time.