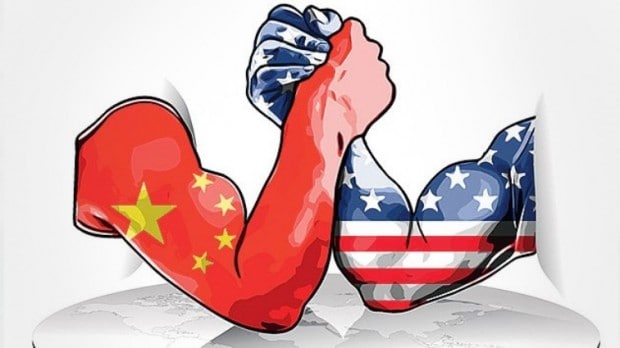 The prospects for the Extension of bull-run are strong: The U.S. stock markets have been booming since hitting December lows. This year is turning to be the best year in more than two decades for stocks. The major contributor for one of the best bull-run in years is prompted by accommodative Federal Reserve and strong earnings reports and upbeat economic prospects.

The Nasdaq is trading just below from a record level that the tech-heavy index had hit early this week. The S&P 500, the border market index, continues to climb day over the day to new record levels. It is currently trading at an all-time high of 2,945 points, thanks to big gains from energy, consumer discretionary, industrial and other key sectors. The Dow Jones Industrial Average, which gauges the performance of 30 largest companies, has also been following the uptrend over the past four months. It is currently trading close to an all-time high of 26,828 points.

The U.S. and China Trade Deal Could Provoke Further Rally

The U.S. stock markets experienced a huge selloff during the final quarter of last year amid the trade war tensions between the United States and China.

However, after the worst losses in the final quarter, the markets started stabilizing since the start of this year as two largest economies decided to settle trade war conflict on the table instead imposing big tariffs on each other.

Fortunately, the White House is putting pressure to make a trade deal with the second largest economy in the next two weeks. The fresh sessions of talks begin in Beijing this week – with strong prospects of reaching a deal.

At the beginning of 2019, the Fed had stated that it is not planning to make rate hikes this year. Donald Trump, however, suggested for a rate cut of one percentage point. He believes the rate cut and bond purchases would boost the economy “like a rocket.”