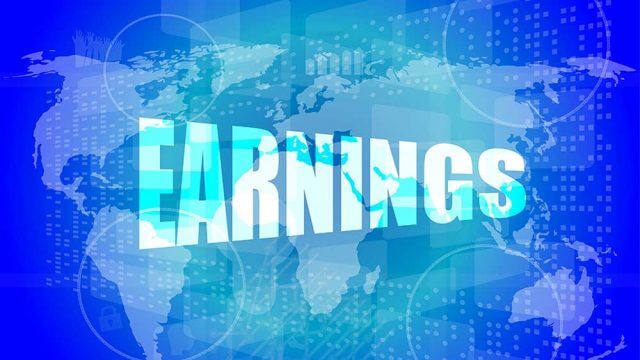 The U.S. stocks are topping earnings expectations: The majority of large and mid-caps have topped earnings expectations, erasing risks that the majority of pundits had predicted at the beginning of the year amid economic challenges. Almost 77% of the S&P 500 companies have reported higher than expected revenue and earnings for the first quarter. This makes average earnings growth in the range of 0.7% year over year contrasting to an expected decline of 2%.

Besides from a few big names like Alphabet (NASDAQ:GOOG), the majority of big companies have generated sharp profits for the first quarter along with the stronger outlook for the rest of the year.

General Electric (NYSE:GE) has reported a three-fold increase in quarterly profit, helping shares to jump more than 7% on earnings day. The multinational company topped earnings expectations on the back of higher sales from oil and gas, aviation and healthcare, segments. Trader’s optimism helped its shares to close above its 200-day moving average for the first time in more than two years.

The Dow-component McDonald’s (NYSE:MCD) shares breached the $200 mark for the first time in history after posting a 5.4% increase in global same-store sales, which are more than a 3.4% higher from analysts expectations.

Shares of Amazon (NASDAQ:AMZN), which is the largest company with the market capitalization of $954 billion, are also shining as its profits doubled compared to the past year. It has beaten analysts’ earnings estimates by a wide margin of $2.44 per share.

“Earnings sentiment has improved in April, with a slight bias towards upward revisions,” Lori Calvasina, head of U.S. equity strategy at RBC Capital Markets, said in a note on Monday. “The macro backdrop/underlying demand was simply not nearly as bad as feared in 1Q19… We think Corporate America did everything within its powers in 1Q19 to support earnings growth and defend margins.”

The S&P 500 index continues to break its previous records; the index is hovering around an all-time high of 2,945 points while NASDAQ has hit a new record level early this week. The Dow Jones Industrial Average, which includes the thirty largest companies based on market capitalization, is slightly shy from its all-time high that it had hit during the final quarter of last year.