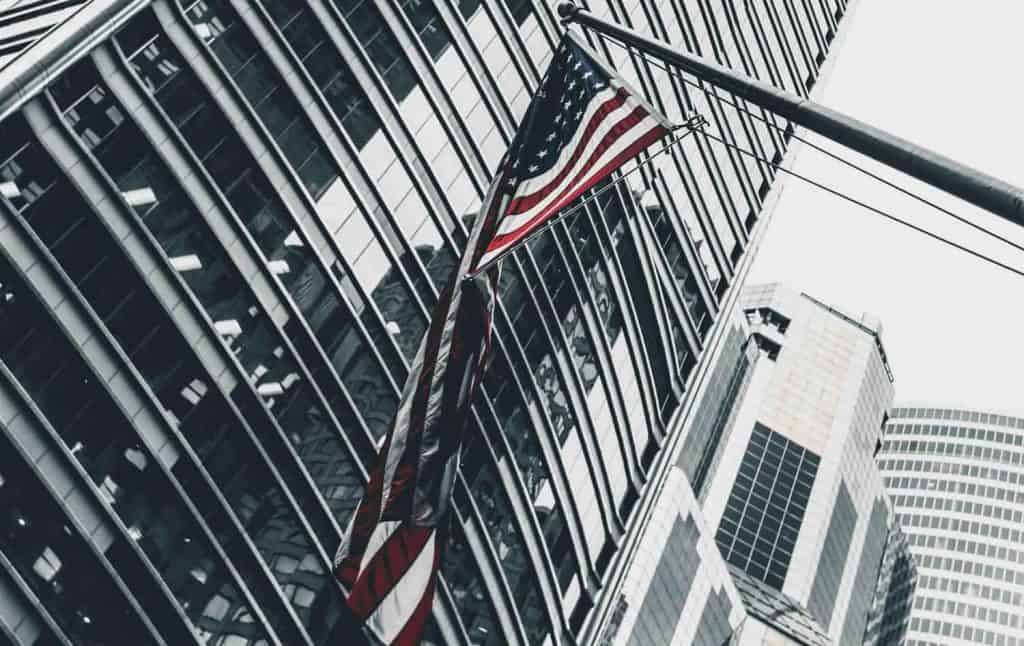 Blockchain Spending To Grow Around The World

As per this report, the United States is expected to increase its spendings on blockchain technology from $1.1 billion in 2019 to $4.2 billion in 2022.

Other regions are also going to increase the funds they invest in blockchain technology. For example, Western Europe will increase its blockchain expenditure from $1.25 billion in 2019 to $2.9 billion in 2022. That means that Europe is expected to boost its investments by 131% in the next years.

Meanwhile, the Asia Pacific region excluding China and Japan will invest $1.08 billion more in blockchain technology from 2019 to 2022. Their investments in DLT will move from $0.3 billion to $0.75 billion. This represents an improvement of 150%.

The Middle East and Africa will spend $0.5 billion in the blockchain market, jumping from $0.25 billion this year, a 100% increase in just a few years.

China is expected to grow its investments om blockchain solutions from 2019 to 2022 by 133%. This would represent a move from $0.5 billion to $1.4 billion in just three years.

Other regions would expand their blockchain investment from $0.45 billion to $1.9 billion, a massive 322% increase.

Blockchain is a technology that works as a digital ledger that can register different kinds of transactions and data. It is called blockchain because it works with a series of blocks that contain information about specific issues.

Another name that can be given to blockchain is Distributed Ledger Technology (DLT). These networks are not only secure, but they are usually decentralized, reducing the trust participants have on just a single organization.

The technology can be applied to finance, supply chains, governments, data storage, healthcare, and more.

A few days ago, the cryptocurrency market surged due to Chinese President Xi Jinping mentioning they were going to push for blockchain adoption.

At the same time, speaking at the Political Bureau of the Central Committee last week, Xi said that Bitcoin’s underlying technology represents a significant breakthrough.

Both China and the United States are the two largest economies in the world. These two nations are trying to move forward in the cryptocurrency and blockchain markets.

The data we previously shared shows that the United States is expected to increase its spending on blockchain technology even more than China.

However, it would be interesting to see which is going to be the effect of China’s new push to embrace blockchain technology on their spending.

The country would have to increase its spending by 200% by 2022 if it wants to reach the same level of investment as the United States.

Indeed, Western Europe is expected to invest more than twice as much as China in three years.

Blockchain technology continues to grow and the market to expand. Countries are moving forward in terms of investments and development in the distributed ledger technology industry. At the moment, the United States remains the leader in the market, followed by Western Europe and China.

We have compiled a list of the best Bitcoin exchanges that reaps the benefits of bitcoin trading and the blockchain technology revolution.