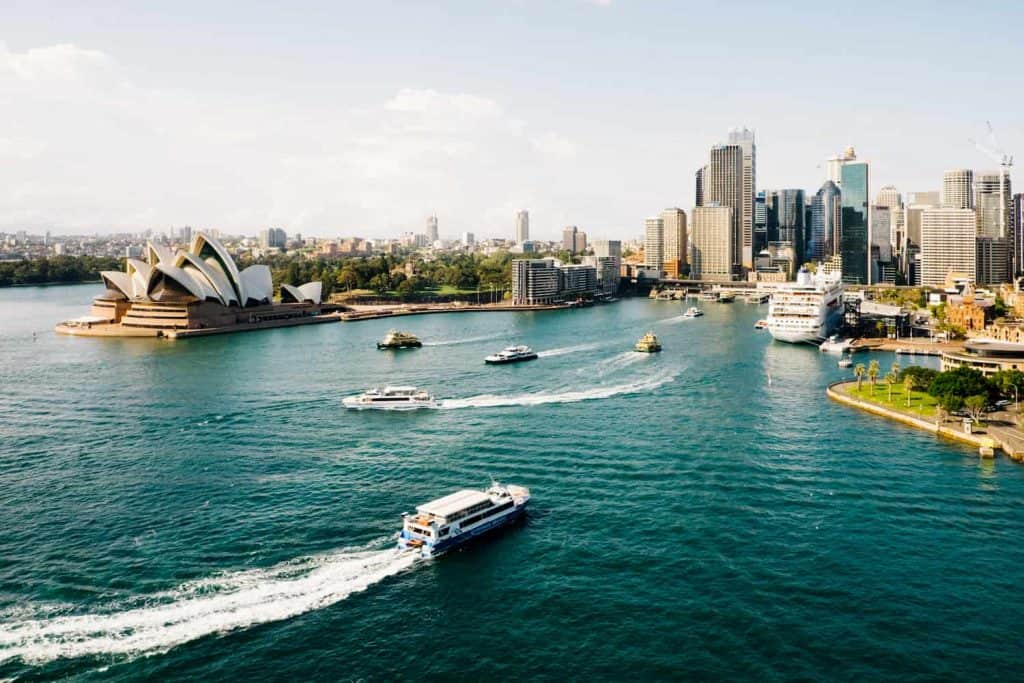 According to the Global Liveability Index 2019 released by The Economist Intelligence Unit (EIU), Vienna was selected as the best city to live this year. This is the second consecutive year the Austrian capital reaches the first place. Two Australian cities reached the podium, Melbourne and Sydney. The liveability rating quantifies the challenges that might be presented to an individual’s lifestyle in any given location.

According to the report released by the EIU, Vienna, Melbourne and Sydney have been selected as the three best cities to live globally with 99.1, 98.4 and 98.1 points each. In order to build these metrics, the EIU takes into account stability, healthcare system, culture and environment, education and infrastructure.

The report explains how the concept of liveability should be understood:

“[The liveability index] assesses which locations around the world provide the best or the worst living conditions. Assessing liveability has a broad range of uses, from benchmarking perceptions of development levels to assigning a hardship allowance as part of expatriate relocation packages.”

Those cities with a score of 80-100 show few or any challenges to living standards. 70 to 80 points mean that individuals could have a good day-to-day living but there might be some problems in some aspects of life. Those cities with 60 to 70 points show that there are negative factors that have an impact on day-to-day living. Cities with less than 60 points show a life that is substantially constrained or that several aspects of life have been restricted.

The report shows that there is a relation between the liveability index and GDP/cap in each of the cities. The most affected cities have been those that experienced armed conflicts or severe economic and social crises.