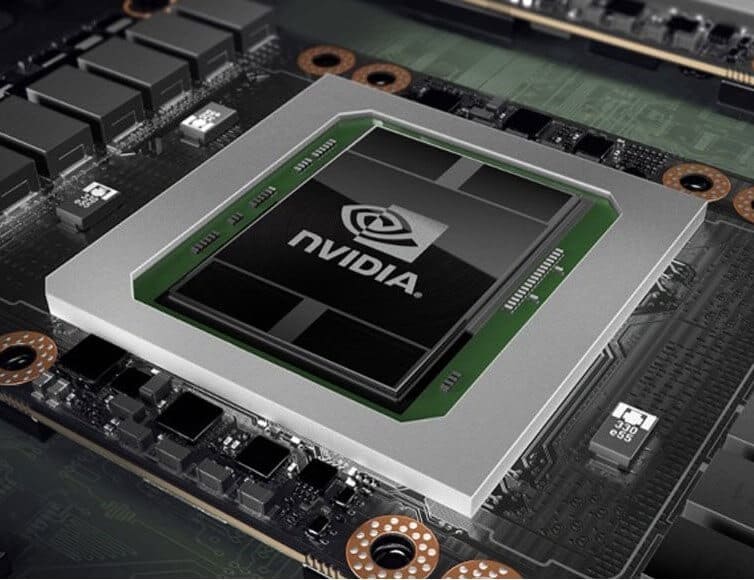 NVIDIA (NASDAQ: NVDA) stock price lost almost half of its value during the last two months of fiscal 2018. Although it regained some momentum since the beginning of the year, the stock is still down significantly from 52-weeks high of $292 a share. The stock is currently trading below $200 level.

The bearish trend in the NVIDIA stock price was supported by overall low demand for semiconductor companies.

NVDA reported a sharp decline in revenue and earnings in the first two quarters of this year. The drop is mostly blamed on low spending and trade war between the United States and China.

The market analysts, on the other hand, are bullish about NVIDIA. This is because of its industry-leading position and smaller than expected drop in financial numbers.

Benchmark analyst Ruben Roy says, “Nvidia is uniquely positioned to grow at a faster CAGR than its peers.  It is in the “early innings” of its growth story due to the “increasing use of GPUs across a diverse set of growth markets.”

NVIDIA has demonstrated substantial improvement in Q2 financial numbers compared to the first quarter and analyst’s estimates. It has topped analysts’ consensus revenue estimate by $30 million. The revenue of $2.58 billion rose 16% sequentially – but down 17% compared to the same period last year.

The company has also witnessed improvement in margins and earnings. Its operating income increased 60% while earnings per share grew 41% sequentially.

“We achieved sequential growth across our platforms,” said Jensen Huang, founder, and CEO of NVIDIA. “Real-time ray tracing is the most important graphics innovation in a decade. Adoption has reached a tipping point, with NVIDIA RTX leading the way.

The company has been actively working on Mellanox Technologies acquisition. Regulators are currently reviewing Nvidia’s acquisition of Mellanox. NVDA has suspended its share repurchase program to fund the acquisition. Overall, NVIDIA stock price is waiting for the real bullish news’ to regain upside momentum.