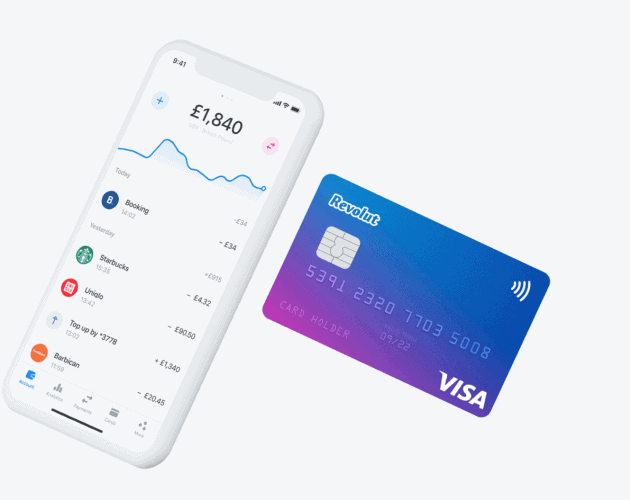 The challenger bank Revolut doesn’t seem much worried about losses. The bank is focusing to enhance its revenue base through product innovation and international expansion.

It revenue enlarged fivefold last year amid substantial growth in customer base. The company expects to generate a big revenue growth this year as its monthly transactions volume already jumped above $4 billion levels. This represents staggering growth of 33% from October. The total customer numbers rose to 3.9 million from 2.8 million in Oct. 2018.

Despite massive revenue growth and transaction volume, the company is unlikely to make profits this year. It has generated a big loss of £14.8 million last year.

The bank says, “While increasing revenue and reducing costs is an important factor for the company, the key focus is currently on taking Revolut into international markets, expanding its customer support team and pressing ahead with innovative new products, such as commission-free stock trading,” it states”.

Revolut is already available in 28 European markets, and this challenger bank is now planning to enter in the US, Australia, Canada, New Zealand, Japan, Singapore, and many other emerging Asian economies.

Its CEO Storonsky said, “Because we’re an ambitious company. We know we have the best product and know we are 10 times better than the most competitive banks, and we want to scale as fast as we can.”

The London based challenger bank Revolut has raised $344 million in crowdfunding from investors last year and it plans to raise an additional $500 million or even more this year to support its international expansion. The CEO says almost five to six big investors approach him every week. This is because of investor’s interest in fintech combined with Revolut’s increasing customer base and international presence.