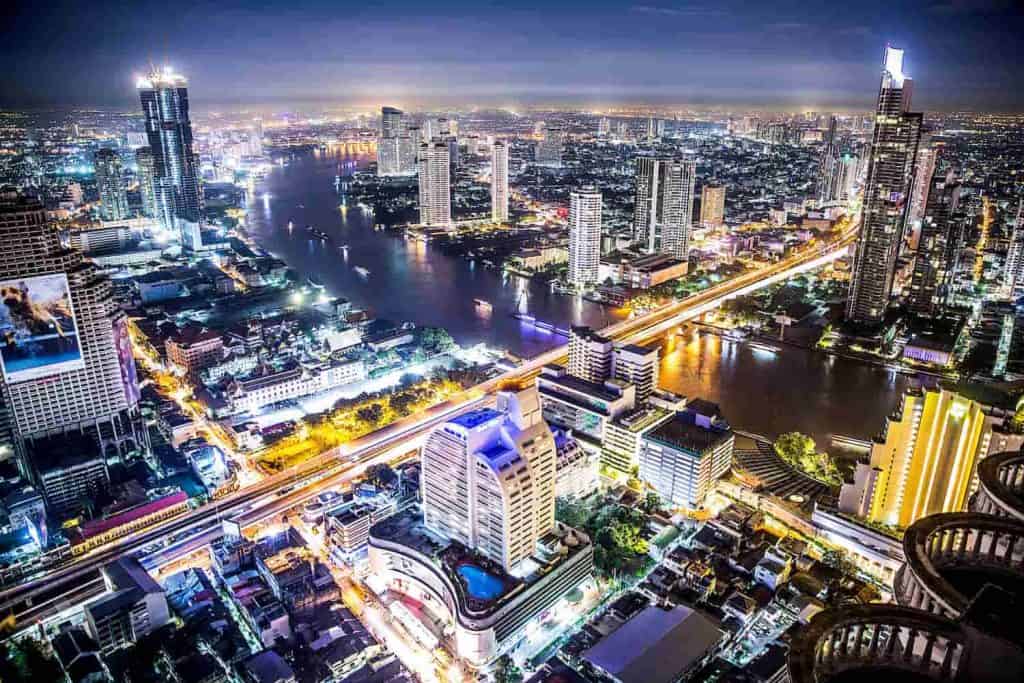 Thailand is set to join the crypto space, as its banking and financial system plans to start utilizing blockchain and cryptocurrencies. The Bank of Thailand already declared that it’s developing its own blockchain background and digital currency in a system that will offer and all-round, faster, and real-time interbank settlements. The bond market is expected to follow in the same direction.

Thailand’s Central Bank announced in May this year its plans to launch its own cryptocurrency. The digital currency is expected to serve both the Bank of Thailand and a wide range of retail banks such as Bangkok Bank, Siam Commercial Bank, Standard Chartered, Krung Thai Bank, HSBC, and more.

According to industry insiders, this paradigm shift is set to change the financial and business landscape, extend into the banking territory, and even affect all aspects of personal and business life in a similar way the internet did. The two emerging technologies have the potential to disrupt the business and financial world in ways not quite yet foreseen.

The Thailand Bond Market Association, which is the voice of all firms involved in the bond market, broke the news that it’s set to issue a digital currency that would infuse greater efficiency in the country’s booming bond market. With a new cryptocurrency in place, the bond market is expected to experience a new era in trading activity.

“It would be a hybrid kind of decentralized DLT. There is no need for consensus but it is a rotation system, analogous to Malaysia’s sultan monarchy system.”

Expounding on the association’s plan to register bonds on blockchain, he said that currently, the banks and firms selling securities in Thailand also serve as the registrars for bonds. Once in place, the new distributed ledger aims to create transparency in the bond market. All firms will see holdings in real-time. Besides, the turnaround time after purchasing bonds will reduce from 15 to within 3 days.

The official disclosed that the new system is in the final stages and they will present a sandbox experiment to the Thai Securities and Exchange Commission for review.

The second stage will involve the introduction of scripless bonds, which will be attached to the new cryptocurrency. The new digital currency will be used in bond trading and gross transactions settlements. Even so, fiat money will still be used to pay net settlements.

Opening a New Environment for Bond Trading in Thailand

The new developments are expected to reveal a completely new space and various options in bond trading business in Thailand. The entire process will be easier, faster, and less expensive.

Currently, Thailand’s bond market is witnessing an exceptional growth with ฿3.5 trillion in corporate bonds, of which ฿1 trillion is held by private individual investors in 10 banks and other institutions operating as registrars. This year alone, the country has so far issued ฿1 trillion worth of bonds.