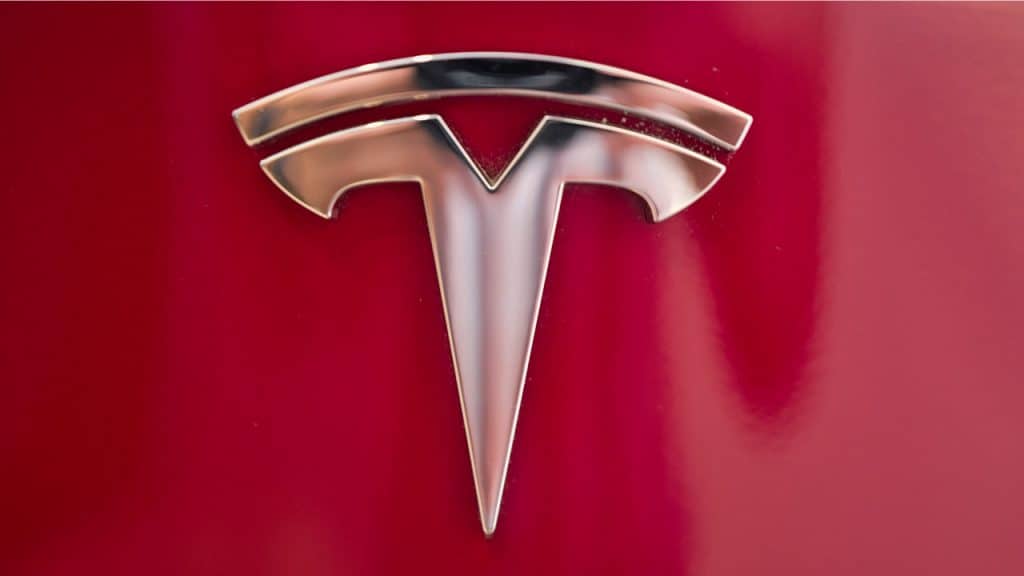 Weaker-than-expected losses in the second quarterly filings of the company have led to Tesla stocks plummeting at the market.

Yet another loss-making quarter

In the second quarter of 2019, Tesla reported a loss of $1.12 per share, marking a bigger than expected deficit. The revenue during the quarter was $6.3 billion, up from $4.5 billion from the first quarter of the year. However, analysts were expecting revenue of $6.5 billion. Earlier this month, the company noted that it had delivered a record number of vehicles in Q2- 95,200, marking a 50% increase from the first three months of the year. 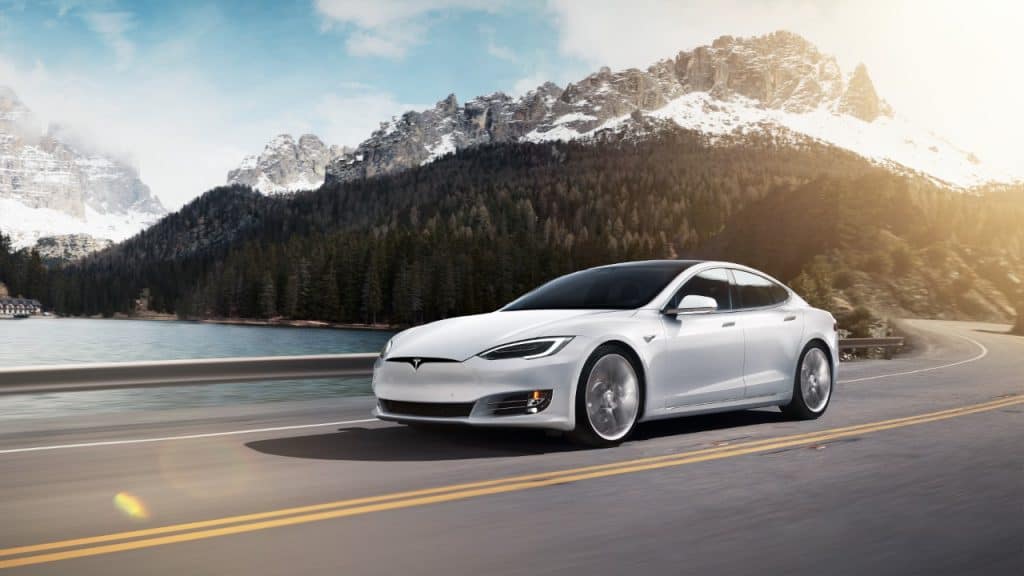 The sales rise has helped the company lift its bottom line as well. In Q2, the company lost $408 million, an improvement from the $702 million it lost in Q1. In extended trading, the shares of the company fell 10%, and the stock closed at $264.88 right before the earnings report. The company’s CEO Elon Musk has projected that they will be profitable in the next quarter.

However, he also announced that the company’s co-founder J.B. Straubel, who is part of Tesla team before Elon Musk joined, is stepping down from his position as chief technology offer. He will now become an adviser in the company.

Straubel’s departure from an active role in the company doesn’t show Tesla in a good light, considering he has been one of the pioneers in the company. Also, it raises questions on Elon Musk’s ability to continue selling more cars and pull the company out of its loss-making streak. During last year second quarter, the company was able to make a good profit, but the first three months have been problematic. The company relies extensively on the sale of its lower-margin Model 3.

“Record second-quarter deliveries resulting in a larger-than-expected loss is a clear example that the company will be challenged to recreate the successful U.S. sales model in foreign markets where incumbent, established and well-funded automakers enjoy home-team favor.”

Elon Musk, in its letter to shareholders, stated that he would focus on delivering more cars in Q3. However, the departure of two prominent members of the management team in 6 months (CFO Deepak Ahuja left in January) shows how Musk has certain blindsides, especially towards the investors of the company. Recently, he even said that he plans to bring a million robo-taxis on the road early next year, a target which oscillates between highly ambitious and unattainable.