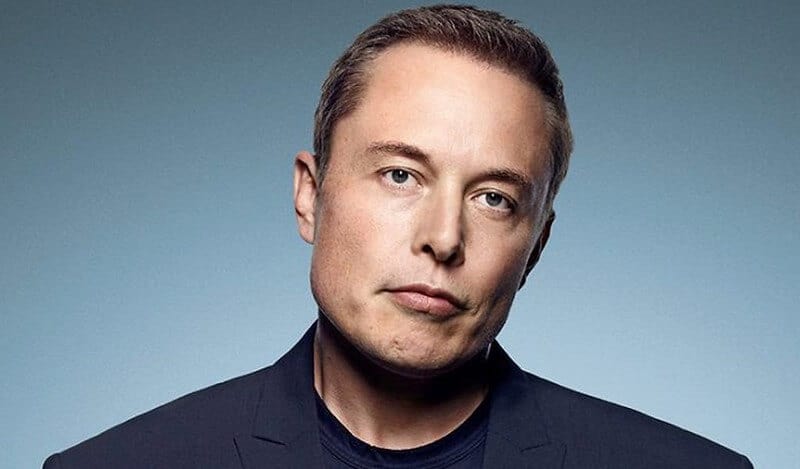 But Musk tweeted: “Just want [to] say that I support @Jack as Twitter CEO.” The chief of Tesla and SpaceX added that he thinks Dorsey has a good heart, using the heart emoji.

Just want say that I support @Jack as Twitter CEO. He has a good ❤️.

Musk and Dorsey continue supporting each other

The $40.2bn hedge fund run by Paul Singer has taken a major stake in the social media company, thought to be worth $1bn, and has nominated four directors to Twitter’s board, as well as calling for Dorsey’s removal.

Elliott Management is one of the most successful activist investors on Wall Street. Another of its other current targets is Japanese technology investment giant SoftBank.

What @elonmusk thinks Twitter could be doing better. #OneTeam pic.twitter.com/BvAUee7rmn

Dorsey has drawn criticism from some investors for running two publicly traded companies: Twitter and payments group Square. He also said he plans to work up to six months a year in Africa.

However, Twitter shares rose nearly 8% on Monday as investors reacted to news of Elliott’s stake in the company. The rally added more than $2bn to Twitter’s market capitalization, lifting it to $28bn .