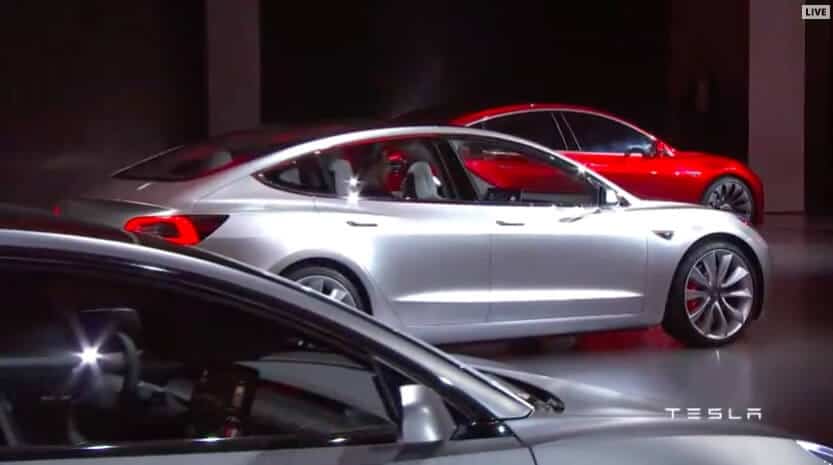 It’s true, Tesla owners get to privately view the Model 3 in June. However, those who have earned the reward through the company’s last Referral Program are the only people that will see it. There have been numerous sightings and teasers of the Model 3 out on public roads. However, a long time has passed since the luxury automaker showcased the vehicle at an official event. Now preparing to enter mass-production, lucky Tesla owners get the first peak at the latest addition to the company line-up.

The Referral Program’s last promotional period began in January. It was in session for two months and ended on the 15th of March. It was simple enough too; a specific number of referrals offers the owner a chance to win a specific prize. Each successful referral also puts the owner into a drawing to win either a Ludicrous P100D Model S or Model X. The choice is theirs upon winning.

The incentives started off lukewarm and grew more appealing as more refferrals are offered. Tesla owners stood to win a carry-on bag with two successful referrals. Passing on three meant they might win a Founder Series Model S for Kids. A Founder Series Powerwall 2 could be won by any owner who managed fives successful referrals. At the top end, anyone who gives out seven or more referral will be invited, with a plus one, to attend the Model 3’s delivery event later this year.

Invites for the lucky winners were sent out this weekend. “Join us for an exciting day with fellow Tesla owners,” the company wrote. The event will hold a Q&A period with Franz von Holzhausen, Tesla’s Chief of Design. Those in attendance will get to privately tour the Fremont plant and enjoy a gourmet lunch, too. 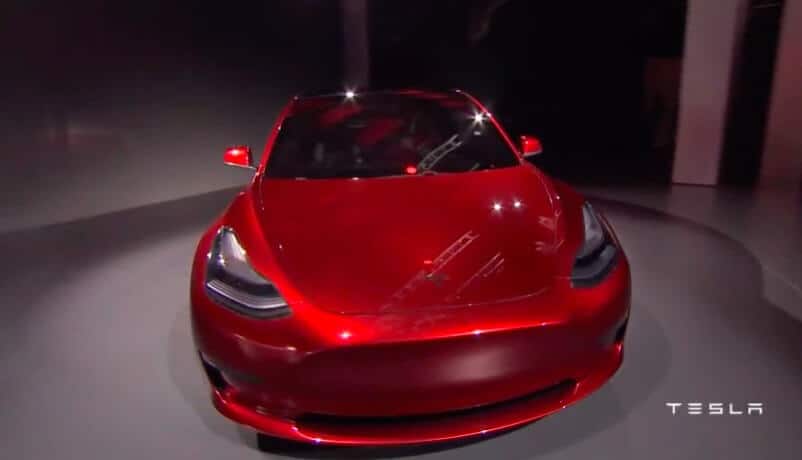 The tours will take place on the 2nd and 3rd of June. The Model 3 is set to go into production in July. Tesla has not confirmed if the public will see the incoming car before that time

Many owners love their Tesla EVs and want to see others joining in on the luxury EV experience. One exciting aspects about owning a Tesla is that customers get to advocate for the brand if they wish to do so. In an effort to reward such loyal customers and expand the Tesla community, Tesla has built a very rewarding Referral Program. In addition to it, the luxury electric car maker added an Annual Awards Program this year.

There are even greater rewards with the new Annual Awards program. Any owner who gives out 15 successful referrals will gain a benefits package that lasts until the end of 2018. This package will include ten passes for four individuals to tour the Tesla Fremont Factory. They will also be given ten overnight passes to test drive the company’s cars. These can be passed to family and friends.

15 referrals also wins Tesla owners free VIP access to Tesla events, as well as VIP concierge services. Again, the prize will last through to the end of 2018.

Lastly, there is a grand price that awaits owners who manage 20 referrals. These true enthusiasts get ultimate rewards. A vacation weekend at a resort and free use of any latest Tesla they choose for a week. In fact, in every continent the first 20 successful referrals win the owner a free Ludicrous P100D Model S or Model X.

The Tesla Referral Program goes all the way back to the days of the Roadster. It is set to win the prestigious Extole ACE.