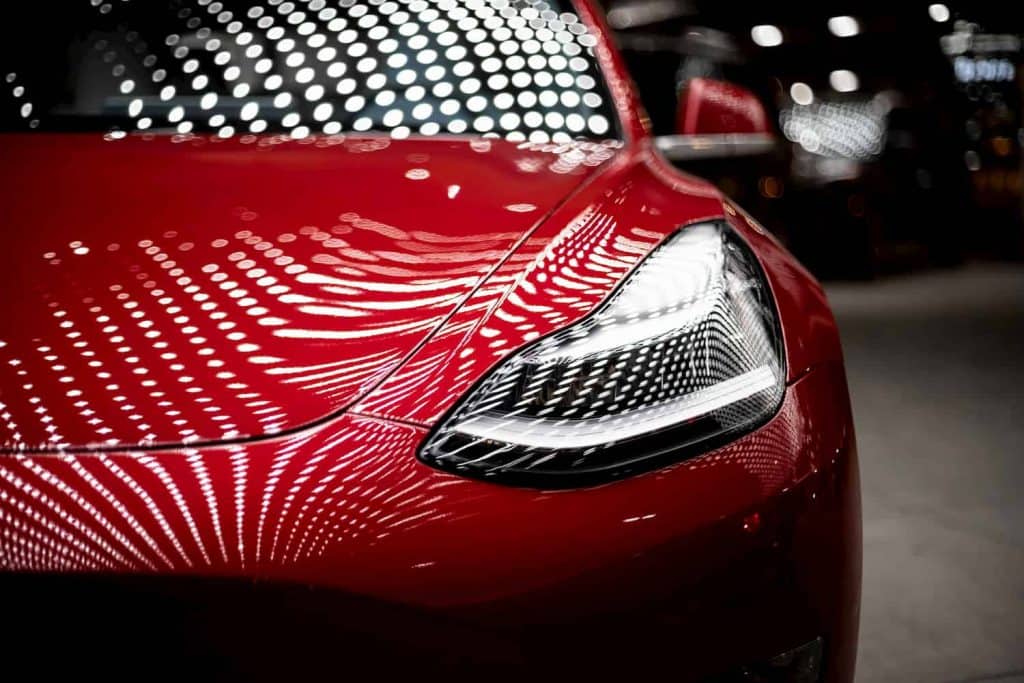 Tesla (NASDAQ: TSLA) stock surged by 6% to $242 in the last 24 hours after introducing Software Version 10.0. This is the biggest software update ever released by the company. The information was released by Tesla in an official announcement on September 26.

Tesla stocks surged after the announcement of the Software Version 10.0. This update will help individuals have a much better experience while using their cars in terms of entertainment, gaming, music and other convenience features.

One of the new features will allow users of the Model S, Model X and Model 3 to connect their Netflix (NASDAQ: NFLX), YouTube and Hulu accounts to watch their favourite shows or movies directly from the car while parked.

At the same time, customers will be able to enable their car to come for them at their destination of choice if they have purchased Full Self-Driving Capability or Enhanced Autopilot.

The new “I’m Feeling Lucky” and “I’m Feeling Hungry” navigation features will allow users to select restaurants nearby or search the places they would like to visit.

In addition to it, to help make USB storage features easier to manage, the video clips taken while the vehicle is being protected by Sentry mode will be stored to a separate folder on the USB drive. Furthermore, old clips will be deleted if there is no more storage.

Finally, to take advantage of the advanced media features in the new Software Version 10.0, Tesla is enabling browser access on all Model 3 Standard Range Plus and Standard Range vehicles.

Other improvements include a new “Car-aoke” function, an expansion in the music and audio platform, and many UI and options changes for drivers.

The new update will take place via over-the-air and users will start enjoying the new features.

Elon Musk, the CEO of the company, has also informed they are also working in order to deliver 100,000 cars this quarter, which would establish a new record for the company. The leaked email reads:

“We have a shot at achieving our first 100,000 vehicle delivery quarter, which is an incredibly exciting milestone for our company!”

In just a few days, the company is expected to provide information about its quarterly vehicle deliveries.

The TSLA stock price has already surged by over 37% since the beginning of June when TSLA hit $177 per share.

With this new Software Version 10.0, Tesla surprised its customers by releasing an innovative and superlative solution that would help meet the demands of many Tesla users in the market.

At the same time, such an important upgrade could also have a positive impact on its car sales in the future, considering this new Software Version 10.0 is a much more advanced software than what other competitors are currently offering.

More on top, a few weeks ago we reported that Tesla Model 3 dominates the global EV market. According to EV Volumes, Tesla Model 3 had 128,000 units sold to the market, compared to 49,000 of the second most sold EV model, the BJE EU-Series EV.

The current momentum experienced by Tesla could eventually help its stock surpass the $266 level visited a few months ago. If that happens, TSLA would be traded at its highest point since April this year.