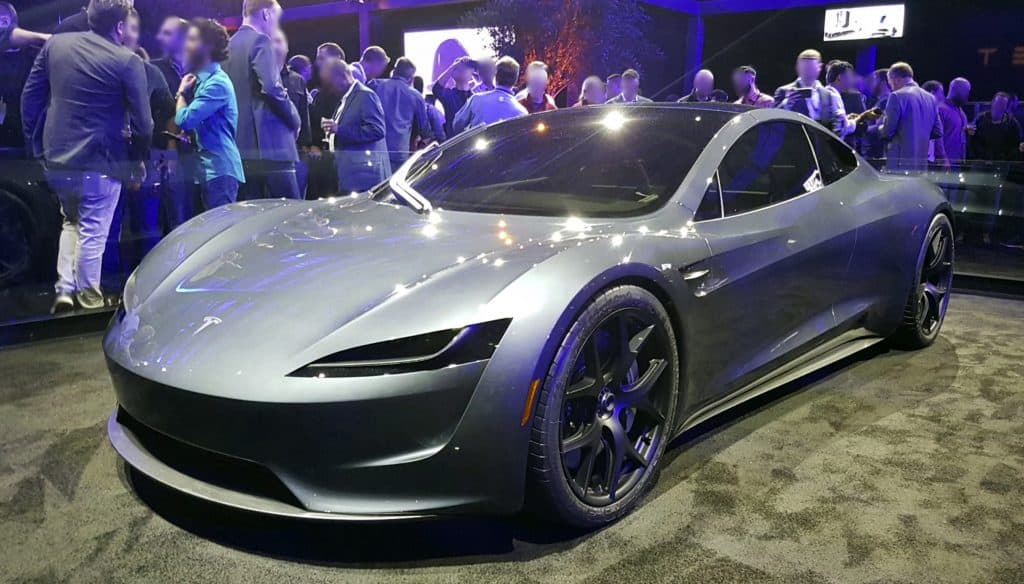 Tesla (NASDAQ: TSLA) stock price bounced back over the last couple of weeks after experiencing pressure during the first half. The stock is receiving support from its aggressive growth strategies.

The announcement of DeepScale acquisition added to investors’ sentiments. The acquisition is likely to help Tesla in the development of fully autonomous vehicles. DeepScale’s technology helps automakers in using low-wattage processors to work with sensors, mapping, planning and control systems.

The market players have been aggressively looking towards its Q3 deliveries. The consensus estimate for deliveries stands around 97K.

However, Elon Musk has recently told its employees in a letter that they have hit 100K deliveries in Q3. This is the highest level in Tesla’s history. In addition, Musk said the company would further enhance its deliveries in the final quarter of this year.

The analysts expect fourth-quarter deliveries in the range of 104K. This is composed of 85K Model 3s, 10K Model X SUVs and 9K Model S cars.

The company delivered 95,356 vehicles during the second quarter. It’s Model 3 deliveries stood around 77,634 units in Q2.

The company is planning to launch Gigafactory Shanghai in the final quarter of this year. Tesla plans to invest $2 billion this year in growth opportunities.

On the negative side, trade war concerns could hinder Tesla’s stock price momentum. Trump administration is planning to impose new restrictions on China. This situation could negatively impact companies like Tesla who has extensive footprints in both countries.

Overall, Tesla stock price is likely to extend momentum in the coming days if its deliveries beat the consensus estimate. The fierce market competition is the biggest threat to Tesla.