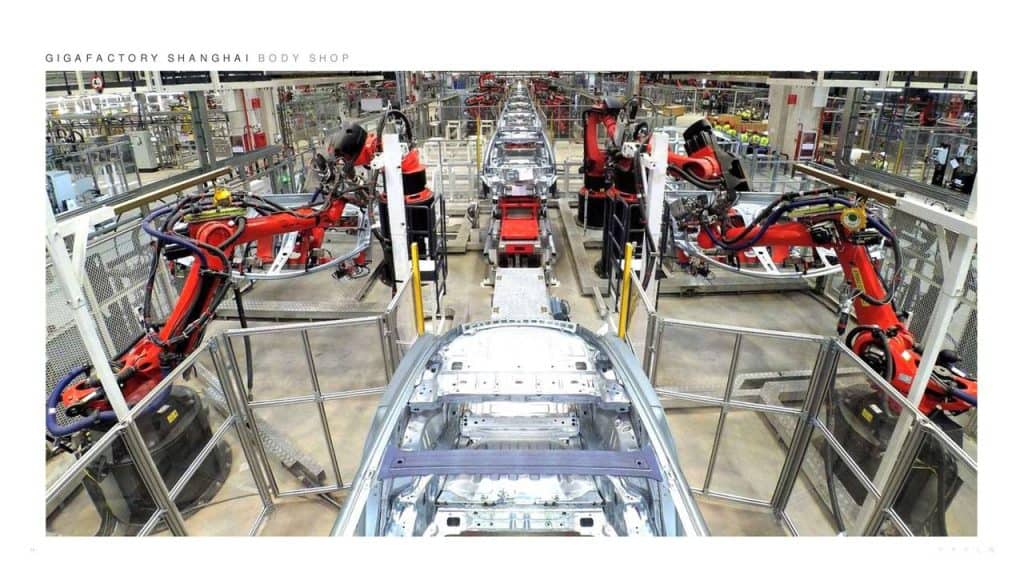 Tesla (NASDAQ: TSLA) stock price notched the $400 mark for the first time in history. The shares of EV marker have surged to $400 level following reports of strong demand and production enhancement potential.

The previous all-time high for TSLA shares stood around $380 that it had hit in August last year when Elon Musk fired off his infamous “funding secured” tweet.

Analysts believe Tesla shares have reached the resistance level; the gigantic breakout is possible either down or up. Fortunately, the majority of analysts are seeing upside momentum in fiscal 2020. Some analysts believe Tesla’s stock price is set to trade around $500 in the New Year.

It appears that bulls are not seeing a retreat from Tesla after generating massive growth in fiscal 2019. TSLA shares grew almost 70% in the last six months alone. It’s true some analysts are citing pressure on its share price in 2020. But, the company’s upcoming results for the final quarter could help in expanding the bullish trend.

Chief Market Strategist Matt Maley said, “It’s going to have a tough time breaking out here, and especially as we move into the new year and get past this bullish Santa Claus season.”

On the other hand, Bloomberg’s William Maloney claims that a wide trading range and the current long duration of the TSLA rally suggest significant upside potential in 2020.

Q4 Results Could Help in Extending The Rally 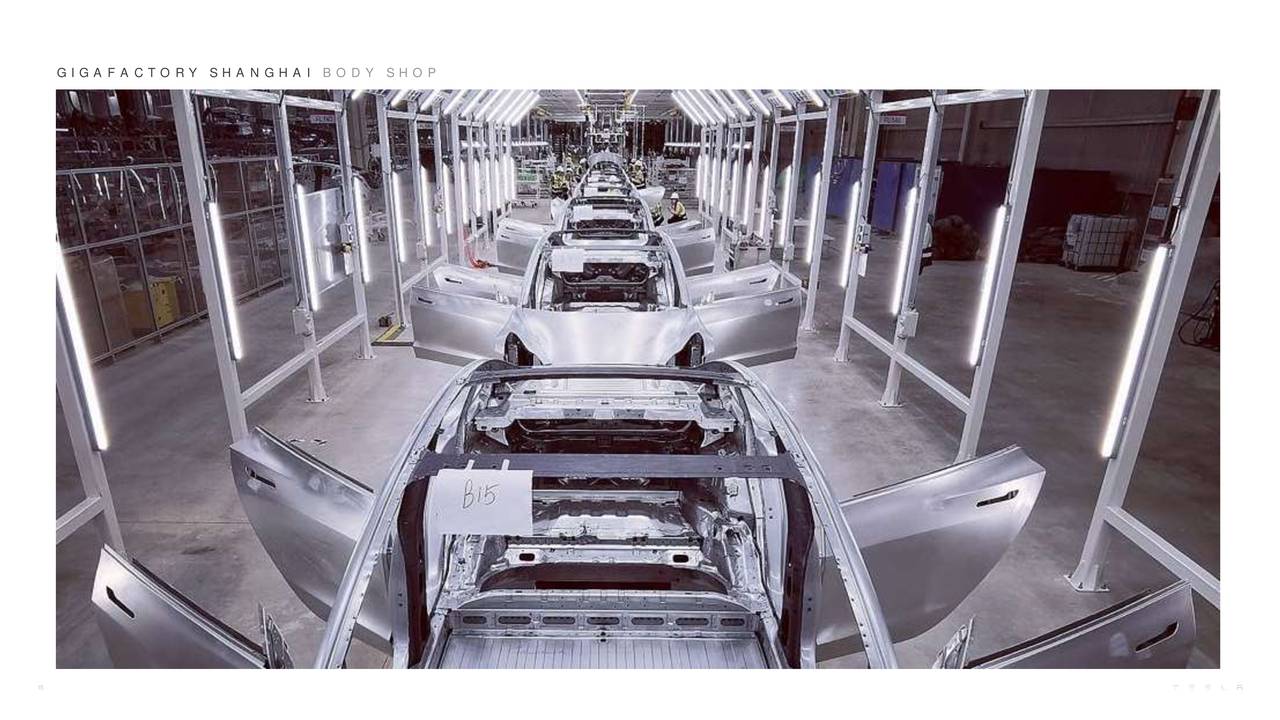 In addition, Tesla is actively working on improving its operational efficiencies to enhance its profitability. Analysts say Tesla’s move towards profitability could turn out to be a big milestone for its share price. The company had generated a surprise profit of $1.86 per share in the latest quarter.