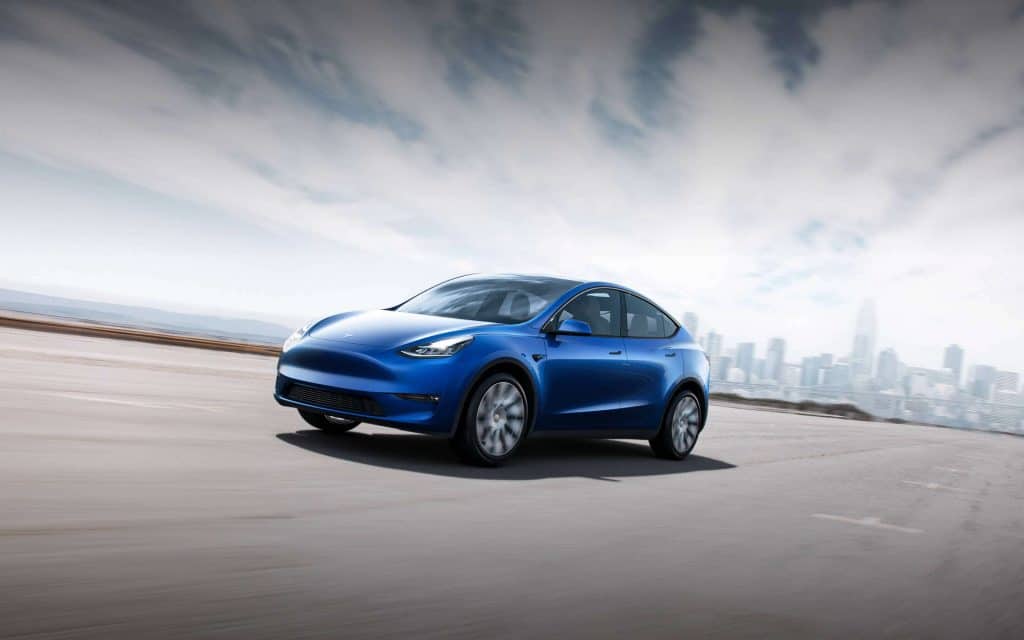 Tesla (NASDAQ: TSLA) stock price target lifted to a street high of $556 from Argus Research. The research firm is exhibiting confidence in its production potential and operational efficiencies. In addition, the majority of rating agencies and market pundits are bullish on the largest EV marker. The bullish sentiments have helped TSLA share price to hit an all-time high of $470.

Tesla stock price rose more than 140% from a 52-weeks low of $175 a share that it had hit in fiscal 2019. TSLA shares experienced substantial appreciation in the past three months; the shares grew almost 90% in the last three months. The acceleration in the past couple of months was attributed to the new product launch and the improvement in production potential.

Argus Research raised the TSLA share price target to $556 from $396 with a Buy rating. Its analyst Bill Selesky expects the company to report stronger than anticipated results for the final quarter of fiscal 2019.

The analyst said, “We are raising our 2020 EPS estimate to $5.96 from $4.40 to reflect improved economies of scale in 2020 production and delivery results and a better than expected ramp-up of vehicles produced at the Shanghai factory in China.”

Bill Selesky also expects an improvement in operational performance in the long run despite short-term challenges related to production delays, parts shortages, labor cost overruns, and other difficulties. The analyst forecasts Tesla to expand its penetration in other businesses such as energy generation.

Production Enhancement is the Biggest Catalyst

The EV marker has been experiencing significant growth in demand for its products. On the negative side, the company is facing difficulties in meeting the demand. This is because of the lack of production potential.

“Ultimately Model Y will have more demand than probably all of the other Tesla cars combined… and will have advanced manufacturing technologies that we will reveal in the future,” Musk told an event in Shanghai.