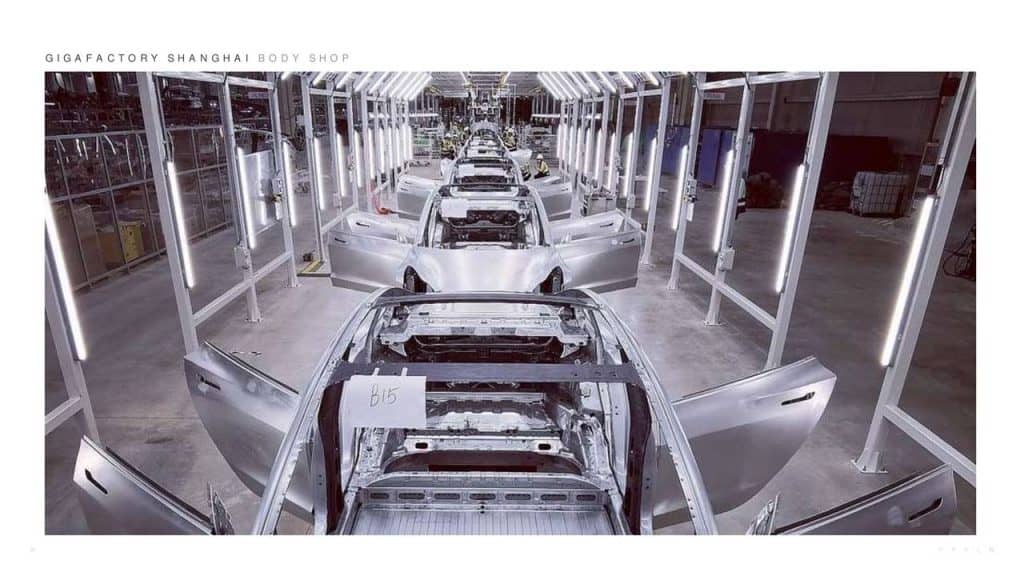 Tesla (NASDAQ: TSLA) stock price surged significantly after beating analysts’ revenue and earnings estimates. In addition, TSLA shares received support from the launch of the Shanghai factory ahead of schedule.

Trader’s sentiments are also optimized by the launch of Model Y next year. Tesla stock price hit the highest level in the last ten months. TSLA shares gained almost 27% of value in one day alone after the earnings announcement.

The market analysts believe TSLA has the potential to stun market players amid its operational efficiencies and capital allocation strategy.

The company has stunned investors by reporting a surprise profit in the third quarter. Its earnings per share of $1.91 topped analysts’ consensus estimates by $2.14 per share. The strong earnings growth is driven by a boost in the EBITDA margin. Its EBITDA margin jumped to 13.9% compared to 5.8% in Q2. 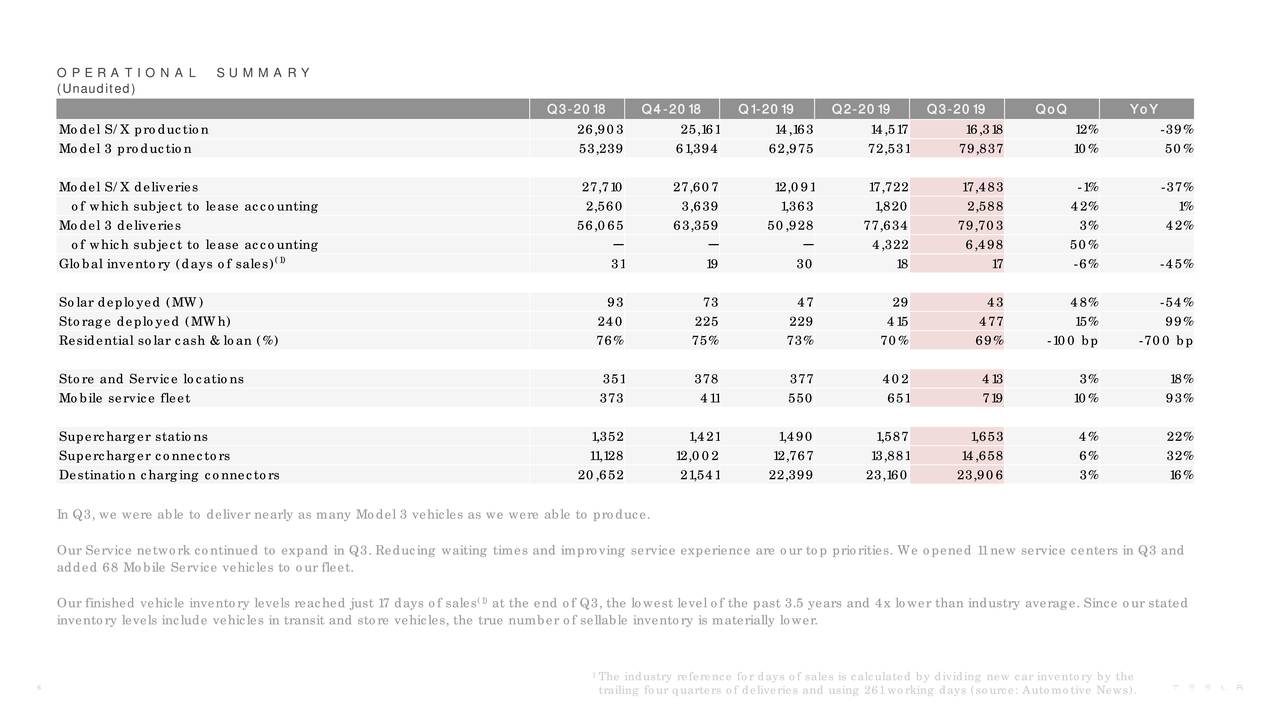 The company claims that higher profitability is the result of greater efficiency. This includes reductions in certain material, higher fixed cost absorption and lower manufacturing costs.

The company has started production from its Shanghai Gigafactory 3. The company says, “We are already producing full vehicles on a trial basis. The production includes the body, paint and the general assembly.”

Canaccord Genuity has increased its price target to $375 from the previous target of $350. Evercore ISI says, “While we remain concerned on 2020 momentum/profitability, we acknowledge this was an outstanding quarter relative to lowered expectations. The company has repelled headwinds which we expect could increase as Model Y launches.”

Some analysts, on the other hand, are seeing the significant pop up in Tesla stock price as a selling opportunity for the value investors. They doesn’t consider the latest results as a breakout moment for the company.