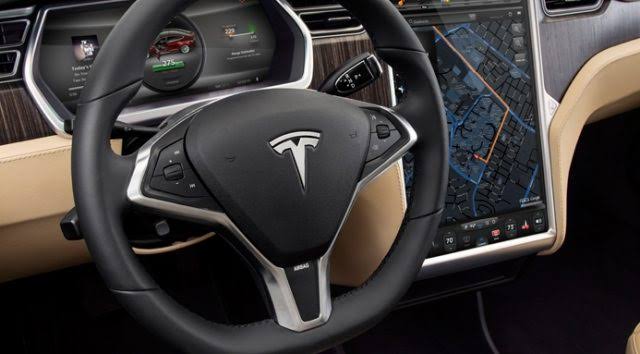 Tesla (NASDAQ: TSLA) stock price surged to the highest level in history due to strong future fundamentals. The massive share price rally allowed Elon Musk to troll bears. This is because almost sixteen months ago Elon Musk tweeted he had “funding secured” to take the company private at $420 share price.

Musk has faced severe consequences for that tweet. SEC had charged him for misleading investors and providing an artificial hike to share price. The share price had also experienced a tough time following the tweet. TSLA share plunged to three year low of $177 in June this year.

Fortunately, the company’s strategy of expanding its production while declining costs and enhancing operational efficiencies played a key role in rebounding the stock price. The production from the Shanghai factory along with surprise profitability in the third quarter provided huge support to share price in the past couple of months.

The company had reported a third-quarter profit of $1.91 per share compared to the consensus estimate for a loss. In addition, Tesla management announced that they well set to start initial production from China factory. Moreover, they have also received exemptions from tariffs.

The management said “We are already producing full vehicles on a trial basis, from the body, to paint and to the general assembly, at Gigafactory Shanghai. We have cleared initial milestones toward our manufacturing license and are working towards finalizing the license before we begin ramping production and delivery of vehicles from Shanghai.”

Improving Demand is Adding to Sentiments

The company has been experiencing significant growth in demand for its Electric Vehicles. This is due to consumer’s and the government’s shift towards vehicles that are not bad for the environment. 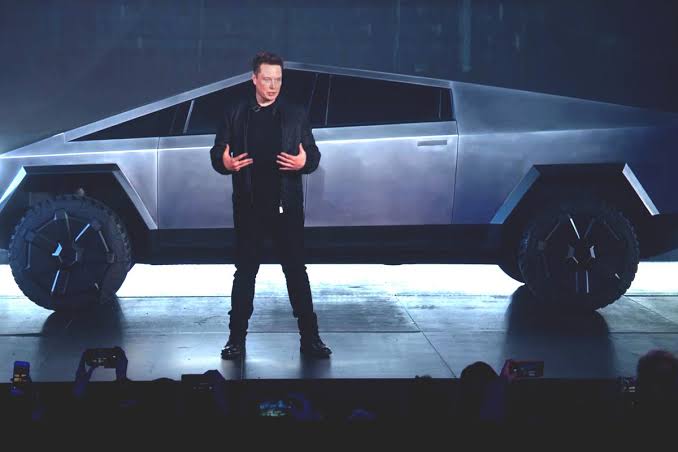 The use of EVs could help in curbing pollution particularly in China and third world countries. On the other hand, the successful launch of Cybertruck contributed to the share price rally. Overall, market analysts are seeing a further acceleration in Tesla stock price.