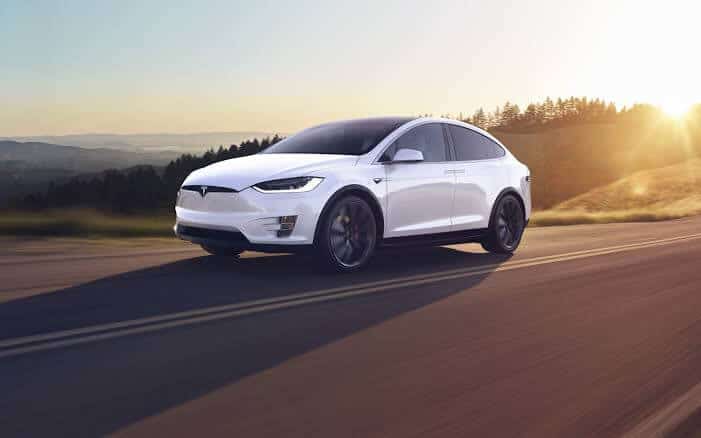 Tesla (NASDAQ: TSLA) stock price rallied massively in the past couple of months to a record level of $425. But, the sharp share price growth has significantly increased its valuations compared to the industry average, according to some market analysts. Morgan Stanley is among those firms that expect a downside trend for the largest EV maker in the long-term.

Tesla stock price soared close to 60% in the final quarter alone, thanks to a surprise profit in the third quarter. Its shares are currently trading at the highest level in history. The bulls are expecting the extension of upside momentum in the coming days amid production growth and robust demand.

Morgan Stanley analyst Adam Jonas is among the analysts that are seeing downside trend in the long-term. The company blames higher valuations for the potential selloff. The analyst predicts short-term rally on the back of milestones that it is likely to achieve in the coming days. However, the rally could further heat up its valuations.

The analyst has set a price target of $250 for Tesla with equal weight ratings. “We are not bullish on Tesla longer term, especially as, over time, we believe Tesla could be perceived by the market more and more like a traditional auto OEM,” Jonas writes. “We are prepared for a potential surge in sentiment through [H1 2020] but question the sustainability.”

The short-term catalysts include production from the Shanghai factory, Model Y, and new technology announcements. The rising competition from Ford and General Motors could also hit Tesla’s growth potential in 2020.

Bulls are optimistic about the future fundamentals of Tesla. They believe production enhancements along with operational efficiencies are likely to help it in sustaining profitability in the short-term. In addition, new product launches such as Cybertruck are likely to add to investor’s sentiments. Indeed, some bulls are expecting Tesla stock price to hit $500 level in 2020.