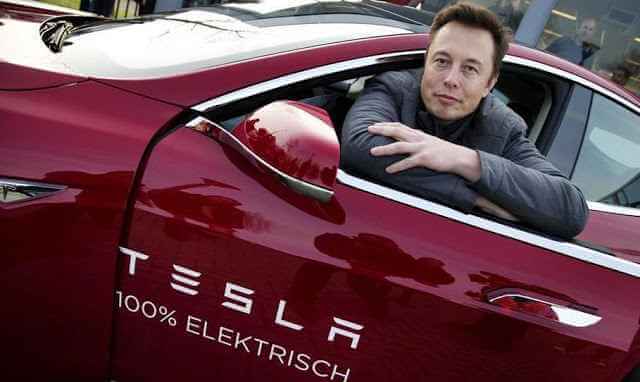 Tesla (NYSE: TSLA) stock price has lost close to half of its value so far during the coronavirus market selloff as its outlook is directly impacted by lockdowns and slowing economic growth across the world.

Tesla, led by chief executive Elon Musk (pictured), claims that it is in a strong cash position to face the production stoppages brought on by the health emergency. It said had $6.3bn of cash at the end of the fourth quarter of 2019; the company has also raised $2.3bn of capital by selling common stock and bonds last month. However, the carmaker’s stock has fallen from dropping from nearly $970 per share in February to around $470 per share currently.

“We believe this level of liquidity is sufficient to successfully navigate an extended period of uncertainty. At the end of [the fourth quarter] Q4 2019, we had available credit lines worth approximately $3bn including working capital lines for all regions as well as financing for the expansion of our Shanghai factory,” said the company.

However, market analysts show concerns over the performance of the firm’s stock in the coming months, expecting production halts to delay the delivery of its new Model 3, estimated to be in the second quarter of this year in many markets. While the production suspension could create a short-term impact on outlook, the prospects for Tesla to deliver over 500,000 vehicles this year look gloomy in the view of several analysts.

“In the US and Europe with consumers in a virtual lockdown facing a once in a century-like outbreak focusing on their health, food, and flattening the curve, buying a new Model 3 and other auto purchases is very low on the priority list,” Wedbush Securities analyst Dan Ives said.

The majority of automaker has posted significant losses across the world amid production suspensions. Slow economic growth could impact long-term demand even if production resumes in the coming months.