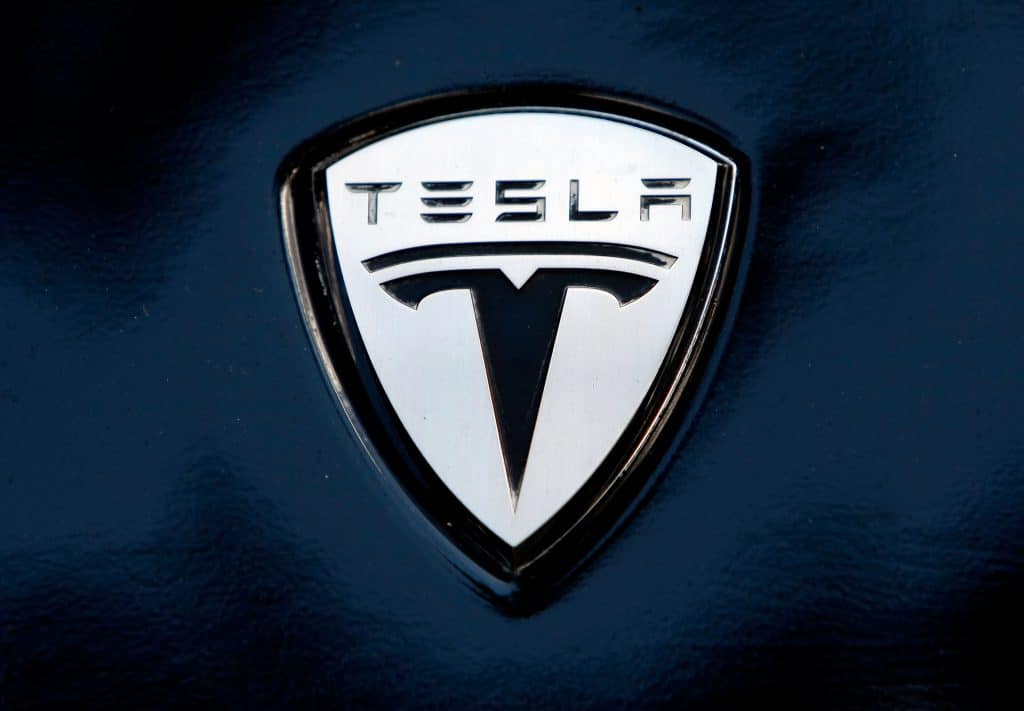 Tesla [NYSE: TSLA] stock price surged above $900 level amid the resumption of production activities in China. The stock price of the world’s largest electric car maker received support from price target hikes from key analysts. The company’s strategy of diversifying its product line along with its move towards profitability is adding to sentiments.

Tesla stock has more than doubled since the beginning of this year, extending the twelve-month gains to 200 per cent. The shares of Tesla are currently trading around $917, slightly down from the highest level of $970 a share. The share price traded around $170 to $970 over the past three months. Morgan Stanley and other key players are anticipating its stock price to cross $1000 in the coming days.

Piper Sandler’s optimism in Tesla’s push into new areas of clean energy helped in breaching the $900 mark yet again this year. The firm raised the price target to $928 from the previous target of $890. The shares of Tesla soared sharply early this month after Argus Research raised its price target and billionaire investor Ron Baron predicted Tesla’s revenue to top $1trn level in the next decade.

Morgan Stanley’s bull case price target of $1200 is among factors behind the share price run. “We believe investors should expect a very challenging 1Q, with our bull case moving to expansionary mode on battery capacity. We raise our target to $500 from $360 & recast our bull case to $1,200, which is based on aggressive unit volume outcomes that may push the limits of both demand and capacity to supply,” Morgan Stanley analyst Adam Jonas said.

The company plans to broaden its revenue base with the move towards solar power and storage battery business. Tesla’s solar and battery business could grow to $80bn by the end of this decade, according to Alex Potter, an analyst with Piper Sandler.