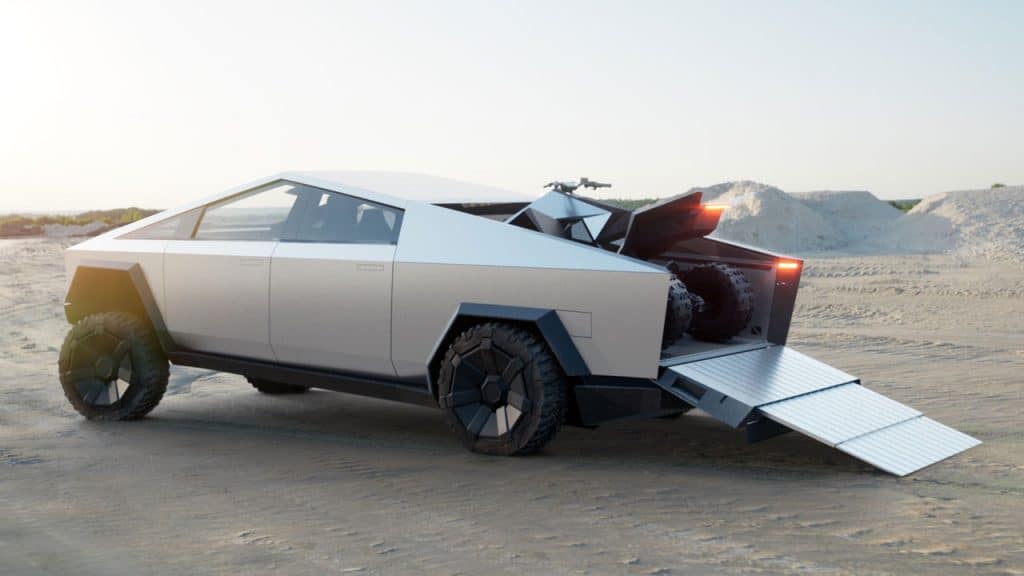 Elon Musk continues to highlight the progress via Twitter. Musk tweeted that Cybertruck orders reached 250K in just five days after the launch. 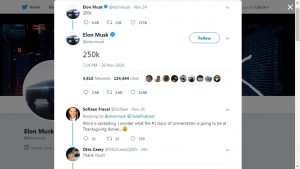 Three years ago, its Model 3 had received 325K orders in the first week. The market participants are hinting Cybertruck to breach the figure for the first week of preorders. Tesla’s share price is down slightly from this year’s high of $360.

Cybertruck is Yet Another Innovation from Tesla

Tesla is the biggest player in the EV industry. Ford (NYSE: F) and General Motors (NYSE: GM) has been lagging behind when it comes to electric vehicles. The company again outperformed the two big players by presenting their idea about electric pickup.

General Motors CEO Mary Barra also announced to follow the idea with the launch of the first electric pickup truck in the fall of 2021.

Tesla’s Cybertruck is likely to enter into the U.S. auto market in late 2021 and 2022. The company expects to set the price at $39,900 for the futuristic, trapezoid-shaped vehicle. The towing capacity of the truck would be 7,500 pounds. The dual-motor model price is $49.9K while the tri-motor model price is set at$69.9K. These models have the capacity to tow 10K and 14K pounds.

Elon Musk said, “The Cybertruck will go from zero to 60 in about 2.9 seconds.” Musk presented a video where an electric truck easily beat an F-150 in a tug of war and it also outraced a Porsche 911 off the starting line.

TSLA shares are currently hovering significantly below from an all-time high of $380. Fortunately, along with strong orders for Cybertruck, the company is on the verge of enhancing its profitability. It is working on several initiatives to decline the cost of production. Therefore, market analysts are painting the bullish case for Tesla’s share price.