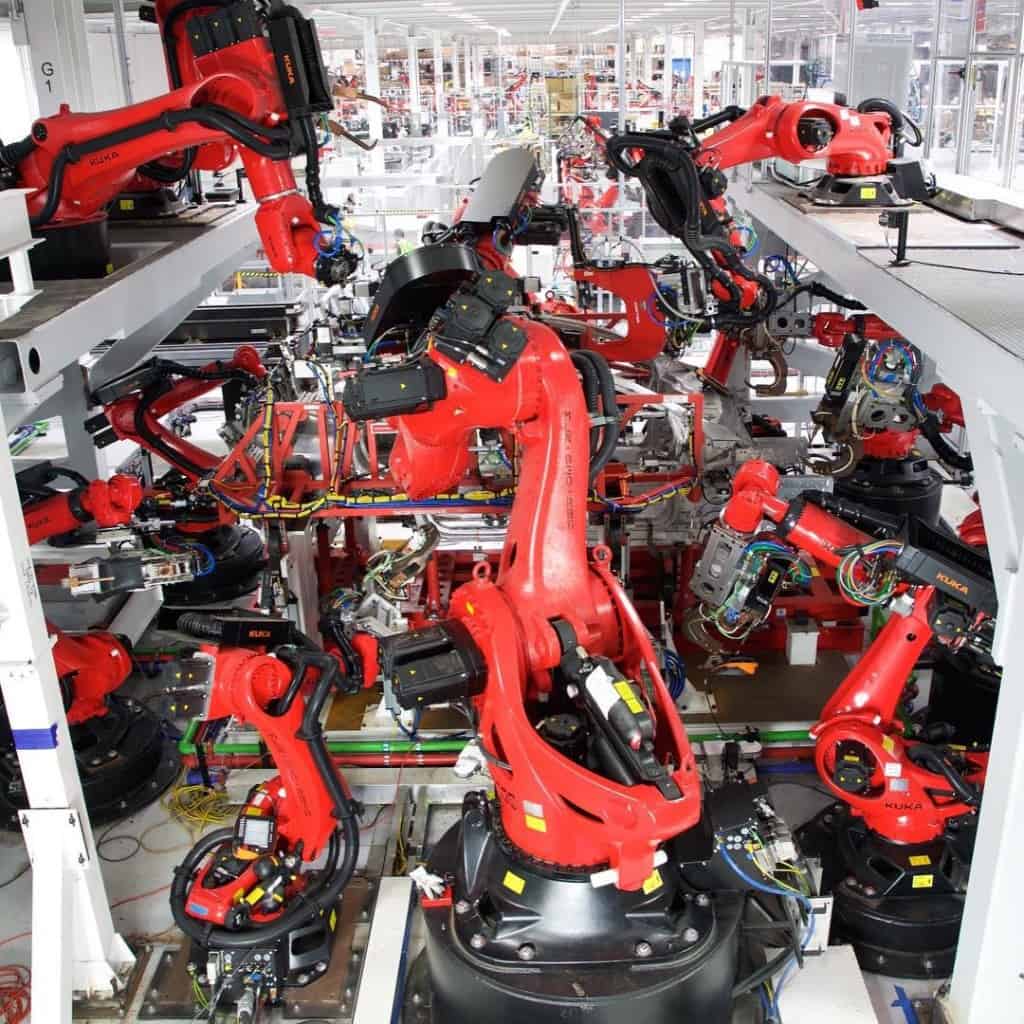 Tesla Inc is in many ways a lot like Apple Inc . Although, the car maker lags far behind when it comes to serving its customers well.

It is the stuff nightmares are made of: bad customer service. Even though it is the world’s EV leader, Tesla has a host of poor service reviews. The spotlight was shone on those this week by Toni Sacconaghi. His daily occupation involves analytics work at Bernstein. If his research is right, then Elon Musk has a lot of service improvement to do. That is especially true now that the Model 3 is here with half a million buyers waiting in line to get it.

Sacconaghi’s finding prove one parallel with Apple. That is, at least Tesla buyers are absolute fanatics about the cars they drive. Say what you may, but Musk has fanfare and support in bucket loads. This is not unlike what the makers of the iPhone have achieved.

People line up and even camp outside Apple stores in the days leading up to iPhone launches. The following behind the premium smartphone is cult-like. The tech firm can count on its iPhone customer base year after year without fail. However, people’s support for Apple is bolstered by great customer service among other things. Tesla should take a few notes now that it is about to flood the affordable car market.

One great thing going for Tesla is its massive fan base. It is widespread and undying. The allure behind the company’s most recent car is that is finally allows most Tesla admirers to become Tesla owners. Hence, there are close to 500,000 people waiting to get behind the wheel of their very own Model 3s.

It is truly the car maker’s most powerful asset. Support for the company sent its stock value flying past every automaker in the US. That is an oddity, really. Tesla is making efforts, but is yet to break away from 100,000 cars per year. The likes of GM run laps around Elon Musk’s car production rates. They even have profits to show for their efforts. Tesla is inferior in both production and finances yet is still the most valuable auto company in America.

This all thanks to its support base, a Tesla cult that is not unlike that of Apple and its iPhones. Bernstein surveyed 286 Tesla customers. The bulk of them are so sold on the Tesla experience, they vow to never consider a gas-powered car ever again.

The customer service, though. Buyers have a serious problem with that aspect of the company, Sacconaghi points out. The service and information delivery complaints from Model X owners stand out the most, and that is Tesla most high-end car. If the company fails to tighten up is loose customer assistance, it could mean bad business for Model 3 reservations.

Tesla is the Apple Inc of cars

The perception change in transportation is propelled by Tesla Inc. This is according Loup Ventures CEO and founder Gene Munster. The man goes on to say that this is not unlike the effect Apple Inc. had on the mobile computing space. Muster says people will eventually consider the car market’s transformation and attribute it to Tesla Inc.

The success of Elon Musk’s car business is a threat to conventional auto companies. Rides hailing services are not in the clear either. Indeed, anyone tied to the auto industry ought to brace themselves for the next generation of transportation. In this arena, Tesla has already established dominance. All Tesla needs now is for electric car adoption to rise.

When the self-driving car market comes to fruition too, people will realize that Tesla has been making headway in the market all along. Munster believes adoption will not be an issue for Tesla considering current developments. The Loup Ventures CEO considers the promise of the Model 3 and its reception.

In three years, Tesla Inc. will have about 2 million attractive and more affordable electric cars on the road. All of them will flaunt the most cutting edge in self-driving tech, too. This transformation will take place “virtually overnight”, says Munster.

Year-to-date, Tesla Inc is up 61 percent. The company’s stock value reached highs of $380 before poor sales figures cut away at its momentum. Although down, TSLA is making a steady recovery toward its second quarter peak.