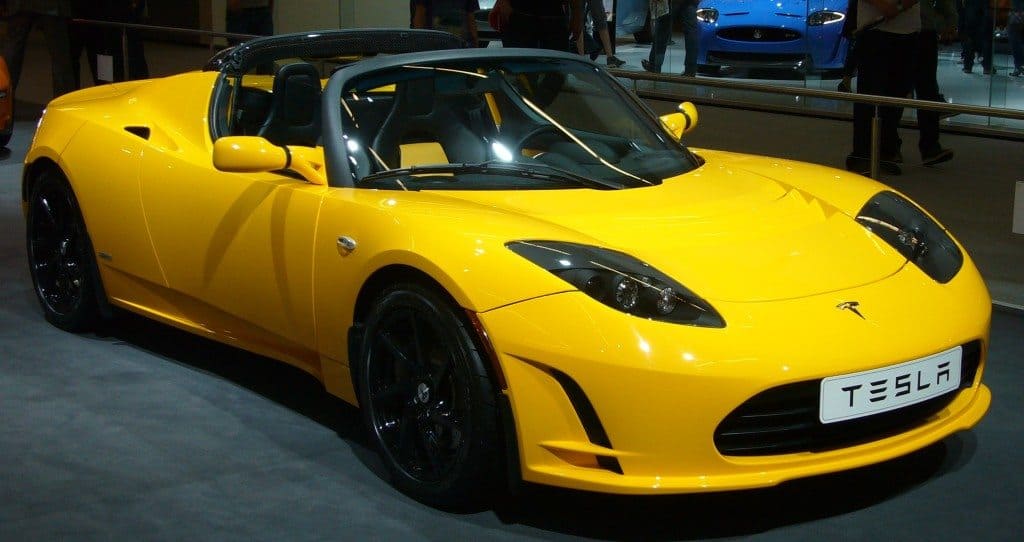 Tesla Motors Inc is full of surprises.  The company has made a name for itself in the automobile market by pushing for the wholesale adoption of electric vehicles. The Model S has become a common sight in California and a day rarely passes when the electric car company doesn’t make headlines. The tech industry remains fixated on its Model X SUV and the soon to be announced mass-market Model 3. 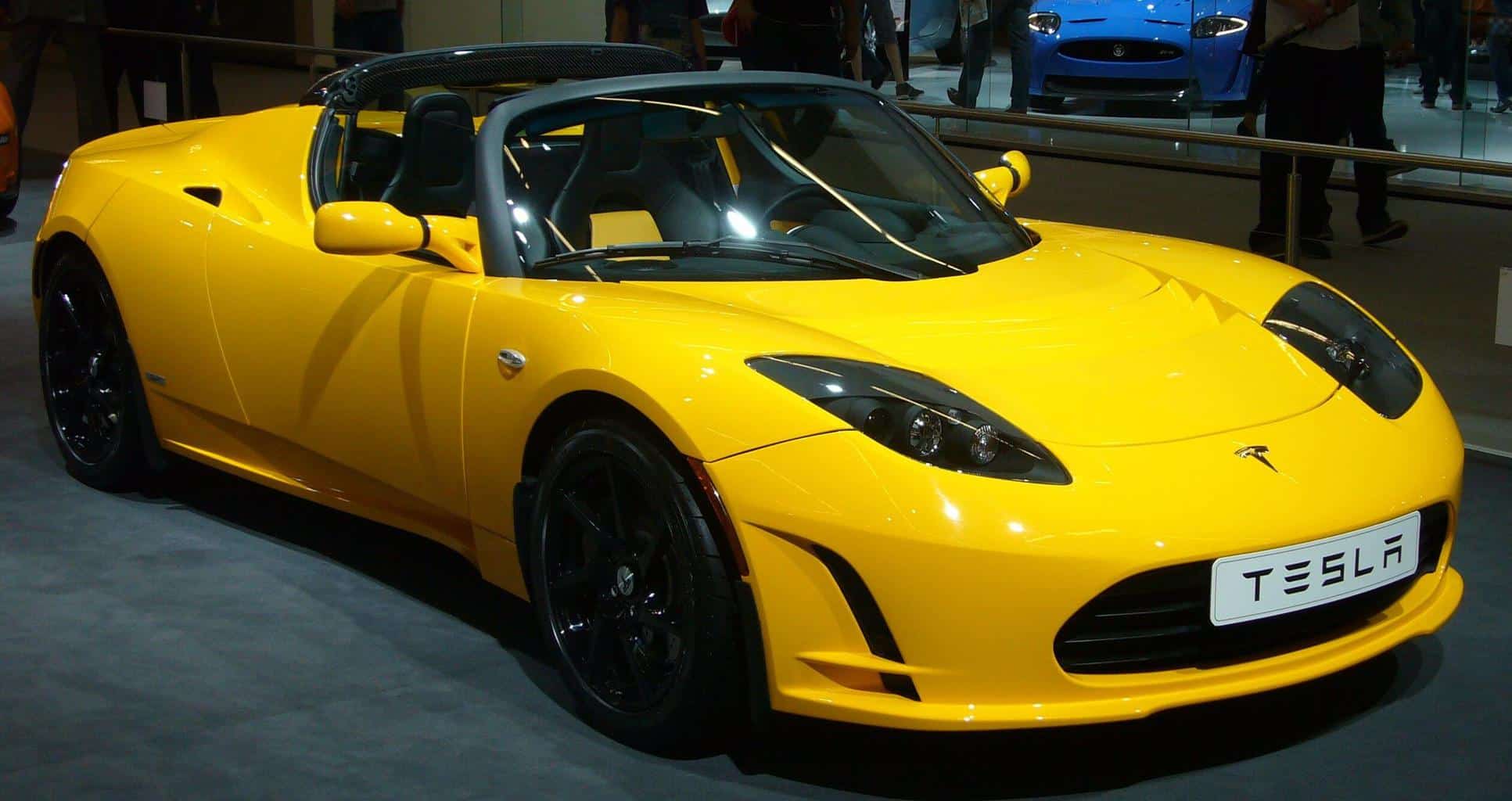 Tesla’s success can be traced to the success of its first car – the Tesla Roadster. The Roadster was Tesla’s first car and Elon Musk would not be thinking of dominating transportation with EVs if the Tesla Roadster had failed. Before Tesla released the Roadster, the mere mention of an electric car conjured up images of a toy car, a Go-Kart, or a golf-cart –Tesla debuted the Roadster to show that electric cars can be powerful, sexy, and stylish.

The Roadster is coming back

Tesla Motors Inc has largely kept quiet about the Roadster and the tech and auto markets are fixated on the Model S, Model X, and Model 3. Hence, it is quite easy to think that Tesla would allow the Roadster fade into oblivion now that Elon Musk is focusing on how to take over the auto industry with affordable electric vehicles. On the surface, one would think that Tesla has discontinued the Roadster but Business Insider reports that Tesla is still working on the Roadster.

Sources close to the matter hint that a NEW Roadster should be available in the market before 2020. The new Roadster will be much faster than the Ludicrous Mode that Tesla enables on the Model S P90D; and now, Ferraris and Lamborghinis can expect to have a run for their top speed when the rubber meets the road.

In fact, Elon Musk has codenamed the top speed of the new Roadster as “Maximum Plaid”. He says, “There is of course one speed faster than ludicrous, but that is reserved for the next generation Roadster in 4 years: maximum plaid.”

Building the new Roadster is a smart move

The Model S from Tesla Motors sits comfortably on the top of consumer ratings in terms of buyer satisfaction; in fact, the demand for the Model S outstrips the supply. The Model X has shown that electric cars are not mere glorified golf carts as it sports features that will make ardent car enthusiasts drool – again, the demand for the Model X is high, you have to preorder the SUV and wait a couple of months for its delivery.

Tesla will start taking orders for its mass-market Model 3 next month and the deliveries of the affordable EV should start next year. The Model 3 is Tesla’s ticket for taking EVs to the mainstream and for jumping from negative cashflow into profitability.

From the foregoing, you might start wondering if Tesla Motors is making a smart move by building another high-performance car. Yes! Tesla Motors is making the right call in deciding to build the next generation Roadster. Elon Musk’s Master Plan for taking over the auto industry peaks with the production of the Model 3 when the firm starts selling 500,000 cars annually by 2020.

However, the downside of building the Model 3 is that Tesla Motors might drop from being a sexy brand to become a boring brand. The Model 3 will be “boring” in relation to the Model S and the Model X – with good reason if you consider its $35,000 price tag.

The new Roadster might not make it to the mass-market because of its possibly high price tag – but it will be a head-turner and will keep people talking about Tesla Motors. For a firm that doesn’t spend a dime on advertisement, the Roadster is a smart way to court attention in order to stay in the limelight.