Tesla Motors surprised Wall Street last week when news broke about its plan to acquire SolarCity Corp and that may be putting it lightly. The proposed acquisition received a cold welcome among investors and analysts. Elon Musk has considerable influence because he is the largest shareholders of both firms. More so, he is the CEO of Tesla and he is chairman of SolarCity’s board. 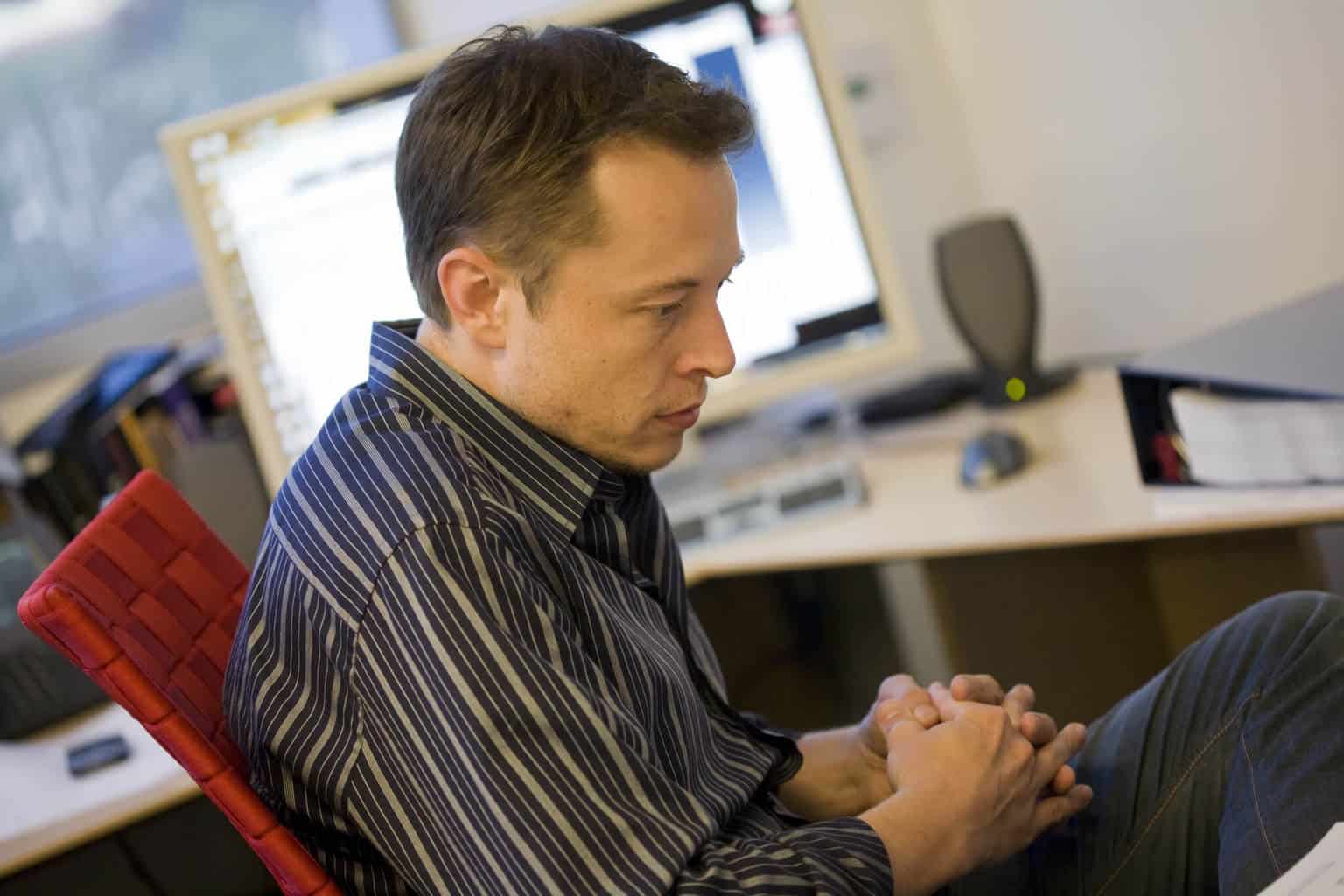 An investor group has requested that Tesla Motors keep an independent board that won’t be subject to the whims of Elon Musk. The insistence of Elon Musk to go ahead with the purchase of SolarCity betrays his dominance on the board. CtW Investment Group, which owns 200,000 shares of the stock has written a letter asking the firm to implement some changes. The investor group is requesting 5 chances to fix Tesla’s “underlying governance deficiencies.”

The investor group wants Musk to add two independent directors to its board. The board also wants the firm to separate the role of CEO and chairman of the board in order to have checks and balances in the governance of the firm. Thirdly, CtW wants two independent directors to set up a special committee that will review the acquisition of SolarCity. CtW notes that it doesn’t make sense to take Elon’s word that the deal is a no brainer.

Of course, Musk has recluse himself from voting and other investors have the final say on the fate of the acquisition. Yet, it is perfectly clear that Elon Musk wants the acquisition to go through with his stance on the deal. In fact, Tesla has gone ahead to with trademark applications to sell solar products and services even before shareholders have a chance to vote on the deal.

More so, Tesla has made the MIT Technology Review list of 50 Smartest Companies in 2016. Tesla sits comfortably at the No.4 position on MIT’s list while Toyota takes the No.17 spot. It is worthy of note that Tesla and Toyota are the only automobile firms to make the list.  MIT reveals that it added Elon Musk’s firm to the list because of how far it has advanced its Autopilot tech in Model S and Model X car. MIT also takes cognizance of the 400,000 preorders of the Model 3 that the firm recorded.