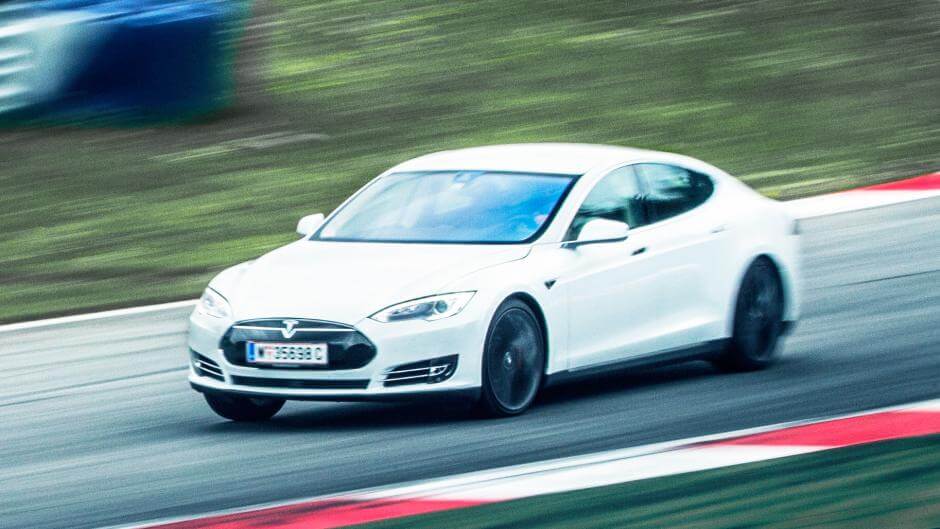 Tesla Motors Inc is being investigated by the National Highway Traffic Safety Administration (NHTSA). The probe regards the death of one of its customers who was killed driving a Model S. Autopilot was engaged at the time of the crash and the self-driving system. Often portrayed as safe, elegant and convenient technology, this week Tesla’s Autopilot met a potentially damaging obstacle.

The Autopilot feature on the Model S and Model X is Tesla’s trademark autonomous driving technology. It allows for a nearly hands-free driving experience and needs very little human input when enabled. It is the subject of massive praise from Tesla owners and fans. However, critics too have been unyielding when it comes to pointing out the risks of the highly used tech. Its current use in Tesla EVs is a pretty controversial topic in the auto industry.

In light of the recent accident though, it might be interesting to gain some information on the Autopilot system and its position in the current EV market.

Even though Tesla owners are assured that the system is safe, the EV firm’s CEO has said it is imperfect. Last year, Elon Musk asked owners not to let their guard down while using Autopilot. He reminded consumers that the tech is still a work-in-progress and cannot be treated as a personal chauffeur.

“That will be the case at some point in the future,” Musk said. “Like maybe five or six years from now I think we’ll be able to achieve true autonomous driving where you could literally get in the car, go to sleep and wake up at your destination.”

This extent of autonomous driving is yet to be achieved by any car maker. Even Tesla’s version is still in its beta phase, according to the firm. But rolling out incomplete technology for consumers to use doesn’t sit well with experts. Rivals have frequently called Tesla out for being hasty and reckless in its play to stay ahead of the market.

Tesla Autopilot deals with a lot of hate

Since its introduction, Autopilot has been the subject of caution and extreme criticism from industry rivals and other experts. Numerous parties have called the luxury EV maker out for risking the lives of its customers. Footage can be found all over the internet showing owners placing complete trust in the self-driving feature. Indeed, some Tesla drivers have been caught napping while in traffic.

Automotive legends BWM and Porsche have spoken against Autopilot being instilled in Teslas at this phase of the tech’s development. They are working on autonomous driving systems as well but have refused to release theirs until they are certain of its completion and safety. BMW has gone as far as comparing the feature to a faulty phone app.

“Our aim is to be the technology leader,” reported Harald Krueger, CEO at BMW. “We can offer automated driving on the motorway up to 120 kilometers per hour. But our technology must be 100 percent reliable. In the app industry, you can launch products on the market that are 70 to 80 percent ready and then complete their development with the customer. That is absolutely impossible with safety features in a car.”

The recently announced death of the Model S owner appears to have angered quite a lot of people. However, it can be argued that driving in any form is dangerous act. In fact, compared to traditional cars, EVs have an extremely low collision rate. May’s incident was only the first in several million miles of collective Autopilot use.

Tesla was quick to defend itself and, in the wake of the news, sprang into consoling the concerns of its consumers .

The firm insists that the Autopilot system on the driver’s Model S was not in any way faulty during the event. It assured the public via it’s website that the NHTSA’s involvement right now is only procedural.

“It is important to emphasize that the NHTSA action is simply a preliminary evaluation to determine whether the system worked according to expectations,” Tesla writes.

However one interprets the crash, one can’t deny that its announcement came at a poor time. Tesla Motors’ Autopilot fatality joins a period of extreme criticism for the technology. The incident adds some ammo for rivals to use. Volvo’s R&D Chief has had a hunch about the murderous intentions of Autopilot.

“Every time I drive (Autopilot), I’m convinced it’s trying to kill me,” he said.