Tesla Motors Inc might have devised a new means to bypass the troubles facing its direct sales system in some states. Bloomberg reports that Elon Musk has started a new initiative that will increase sales by word of mouth referrals from current Tesla owners to new buyers. 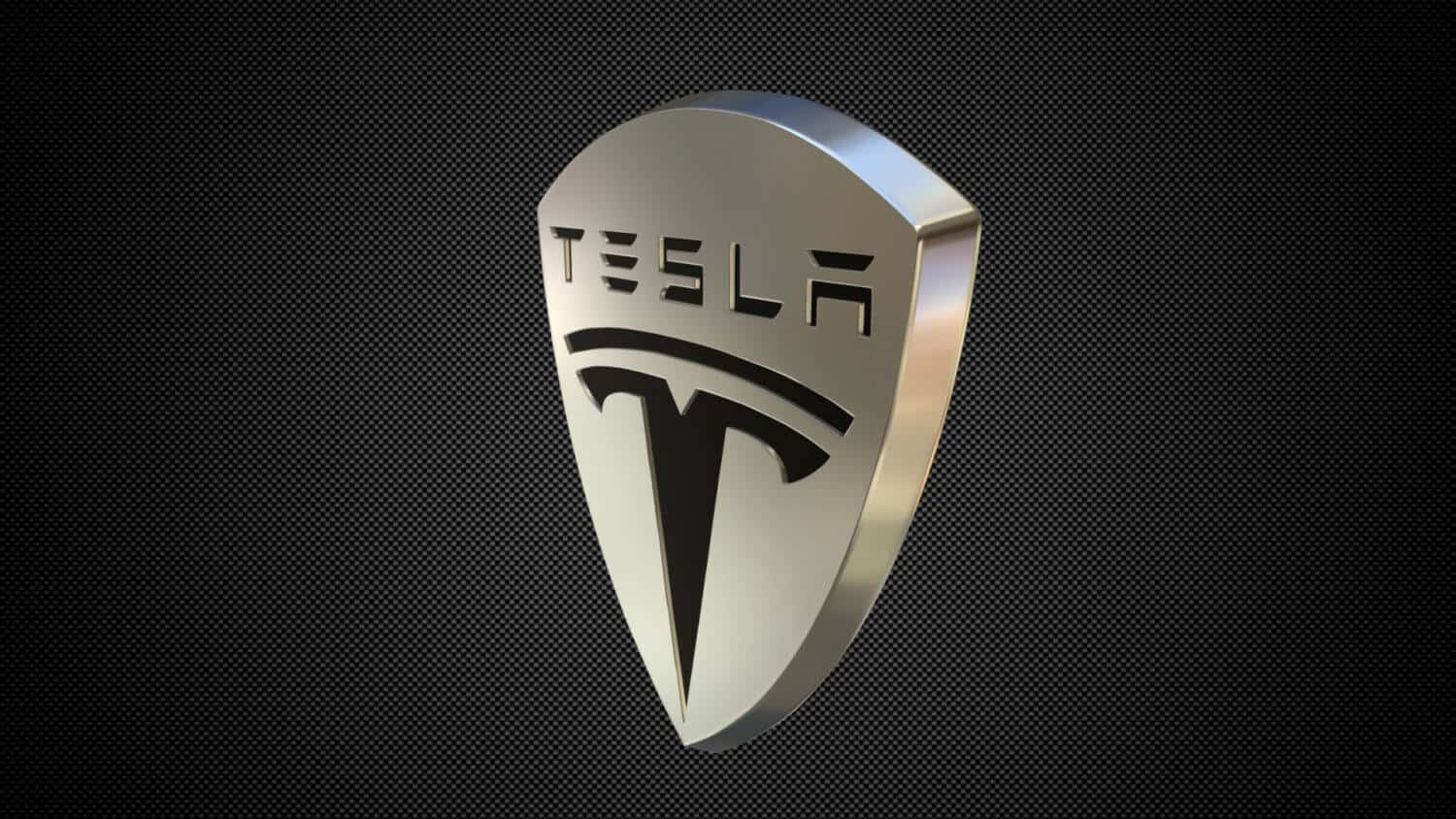 The deal rewards the referrer and the buyer, Tesla Motors  makes more sales, and the firm doesn’t have to worry about opening retail stores. In Elon Musk’s words, “if we can amplify word of mouth, then we don’t need to open as many new stores in the future.”

Current Tesla owners will now get a referral link that they can share with would-be buyers of EVs. If the new buyer uses the link to buy a Model S before October 31, he will get a $1000 discount on the purchase price.

The owner that gave the link will also get $1000 that can be used on service visits, accessories, or for buying a new car. Tesla Motors  says it spends about $2000 to make every sale possible. Now the firm wants to put that money in the pocket of buyers. In Elon Musk’s words, “we’re trying to figure out if we can reduce the cost of selling the car and pass it on to customers”.

There’s more incentive to urge your friends to buy Teslas. Owners who refer five buyers will get an invitation to the grand opening of the Gigafactory and to tour the facility when it opens in April 2016.

If you make ten orders with your referral link, you’ll have the right to purchase a Founder Series Model X. The Founder Series is not on sale at any price, it will be a limited edition, you’ll buy it at the cost of a base Model X, and it will be made with whatever design you want.

You can also get a fully-loaded Model X for free, if you happen to be the first owner to clinch ten referral sales in North America, Europe, or Asia-Pacific.

Tesla sells its cars directly to buyers through its own retail outlets, which bypasses dealerships that act as middlemen between automakers and buyers. Tesla’s direct sales model doesn’t sit right with dealerships who write fat checks during campaigns.

Tesla has been fighting the battle on multiple fronts. Texas, Arizona, and Utah are some of the states that challenge Tesla’s direct sales model and the firm can’t open sales outlets yet in these states.

Now, Tesla Motors  is stylishly turning current owners into sales people without crossing legislation that bars its sales rep in some states.

Musk says, “This is a way for us to have a guerrilla battle with some of the car dealer associations… It’s a bid to make existing customers—a particularly enthusiastic fanbase by industry standards—into de facto sales people… It certainly could be something that helps us where we are still held back by local legislation.”