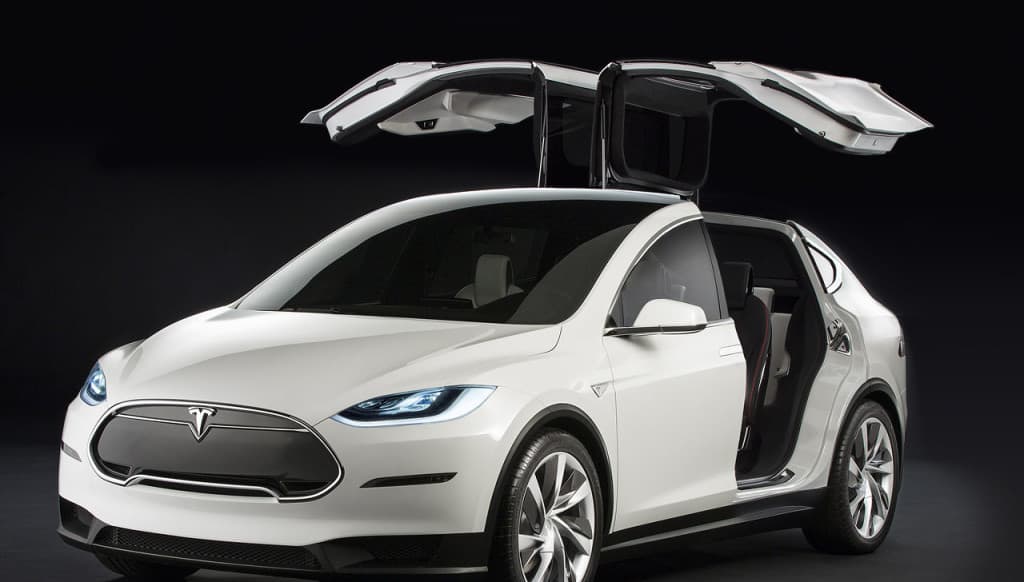 Tesla Motors, Inc. appears to be making a move that will significantly boost its sales. The electric vehicle giant has announced that its classier Model X car will go for $80,000 at standard. This places the car’s price at merely $5,000 above the Model S. The move follows the lowered price of essential EV components. This allows Tesla to lower the price of its high-end vehicles without hindering profits.

Tesla’s standard 70D holds great specs compared to its 90D. The luxurious 90D goes for $132,000 with 90kWh and a 250-mile driving range. The 70D offers 70kWh and a range of 220 miles. Tesla buyers can also rely on government rebates and federal taxes to significantly lower the cost of the firm’s EVs.

In September, CEO Elon Musk launched the Model X. Musk said the car would have been rolled out sooner, but had a number a setbacks due to the company wanting to make the car more luxurious. Considering the features that the Model X has over its predecessor, the Model S, it should hold a price tag of around $20,000 more than what it goes for.

The Model X has Falcon wing doors complimented by Dual Motor AWD. The latter lets driver alternate power between the car’s front and rear. The tiny price difference between the Model S and Model X suggests that what analysts have been saying about the EV industry is true. Industry analysts have said the price of EV batteries will see a number of falls over the next few years.

The greatest reason why EVs go for much higher than normal fuel-powered cars is mostly due to the cost of batteries. Batteries are the largest cost component of any electric vehicle. Luckily for consumers, battery costs have been on the decline lately. This, in turn, means people can get EVs for much lower than usual.

EV batteries went for around $1,000 per kWh six years back at the launch of the Model S. This means the 70D’s battery would have cost around $70,000 back then. Today, EV batteries go for an estimated $400 per kWh. This means the 70D battery likely costs around $28,000. This explains why Tesla luxury vehicles have lowered costs.

The year 2017 should see the launch of Telsa’s Model 3 car. The vehicle would be first mass-produced car from the firm. Battery costs are projected to drop by 14 percent every year, which means costs would be at around $295 per kWh by the Model 3’s launch.

The firm says its Model 3 will cost $35,000. This is less that half of the cost of Telsa’s high-end cars. Industry experts say that battery costs will have to fall to around $150 per kWh for EVs to effectively rival fuel-powered cars. This places fair competition about 6 years away, but Telsa’s Nevada Gigafactory might turn that around sooner.

Analysts are uncertain on Telsa’s ability to deliver on its Model 3 price promise. Morgan Stanley predicts the car will go for almost twice its assured price at as much as $60,000. High volume sales will be essential for the EV giant to make profits. However, ultimately, Tesla Motors, Inc. is moving in the right direction by lowering prices as this will significantly up its sales.